Sheetal Thakur & Sahil Anand of Banned in a  tete-a-tete

What inspired you to take up Banned?
Sahil: The script and content. This show is no less than a Bollywood movie which is filled with a perfect combination of drama, emotions, comedy and songs.
Sheetal: When I got to know that it is a band based show, I knew that good music will be involved. 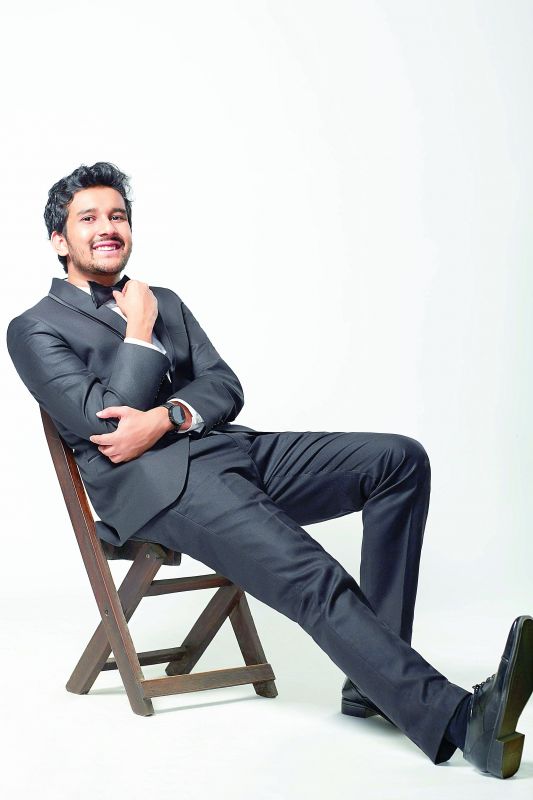 You have made appearances in films too?
Sahil: The amount invested in making a movie is 10 times more than what goes into a web series. I choose web series as it is rightly said, nepotism exists. There are LSD actors who don’t get a chance again in the film industry. This platform helps revive careers.

The message behind this series?
Sahil: It is pure entertainment.
Sheetal: I feel that freedom of expression shouldn’t be something one is afraid of. Others shouldn’t feel threatened by opinions which do not match theirs. This was a major lesson I took away.

— Banned is aired on Viu and Viu app.