May the best ‘person’ win!

DECCAN CHRONICLE.
Published Apr 12, 2017, 12:00 am IST
Updated Apr 12, 2017, 3:51 am IST
Will discarding gender-specific honours become a welcome move, or one that will negate the success of women further at award shows?

Ranveer Singh and Deepika Padukone pose with the ‘best actor’ and ‘best actress’ award, from an awards event last year.

In a radical, defining change to the very concept of award shows in general, MTV has dropped its gender-specific honours — male and female actors will now compete in one single category.

The move follows the Grammys’ decision in 2011 to do away with gender distinctions between male and female singers, collaborations and groups. The progressive stance has been hailed by many, with the hope that other biggies like the Academy Awards and the Emmys will follow suit.

As we consider this a potential template for award shows in the future — we talk to National Award-winning actors, technicians and others for their opinions on the matter.

Some, like film producer Pritish Nandy feel it’s a very progressive step. “It’s a nice way to look at the future of gender neutrality. The jury based awards if represented equally, shouldn’t be biased. True merit will rise and get recognised. Of course, if it’s a voter’s choice award, it may vary as the male population is bigger and more active than their female counterparts, then the popular awards may sway the other way,” he says.

Given the male-driven nature of the industry, and female-centric films being far and few between, could it result in women getting even fewer awards? National Award winner and Malayalam actress Surabhi Lakshmi says, “In any awards, the deserving artiste should be given the recognition and gender should not be a criteria. In the initial days of my career, I had taken part in a reality show named Best Actor, where we all were all participants in a single category. I won the show, competing against men and women, so the argument that gender neutrality in awards will lessen the chances of women winning is absurd.”

Savita Singh, cinematographer  of films like The Ventilator and Phoonk, offers a different viewpoint. “In principle, gender neutrality is really a commendable thing.”

“The award becomes wholly and solely for the work and nothing more than that. But you cannot rule out the possibility that it could bring down the number of awards for female artistes,” says Savita Singh.

Anjali Nair, state film award winner agrees. “As an individual, I welcome the concept of gender neutrality. However, to what extent it is practical when giving awards to the actors based on their performances requires deep assessment. Both genders have their own weaknesses and strengths when it comes to acting, singing etc. The method of presentation and how a man and a woman conceive a character is different. Also, keeping in mind the male dominance in the Indian film industry, women will receive less awards.”

However, not everyone is for the abolishment of gendered categories. Speaking out vehemently against the move, is V.K. Prakash, an award-winning film director who has worked in several languages. He says, “Awards are instituted to encourage the artistes. There is no point in reducing the category for the sake of gender equality. This new style should not be implemented in the case of mainstream awards.”

Echoing his sentiments, TV actor Vivek Dahiya says, “By combining the male and female categories, we will be reducing the number of nominations as we can’t have 12-15 nominations for just one category. And being nominated is a matter of pride for many.” 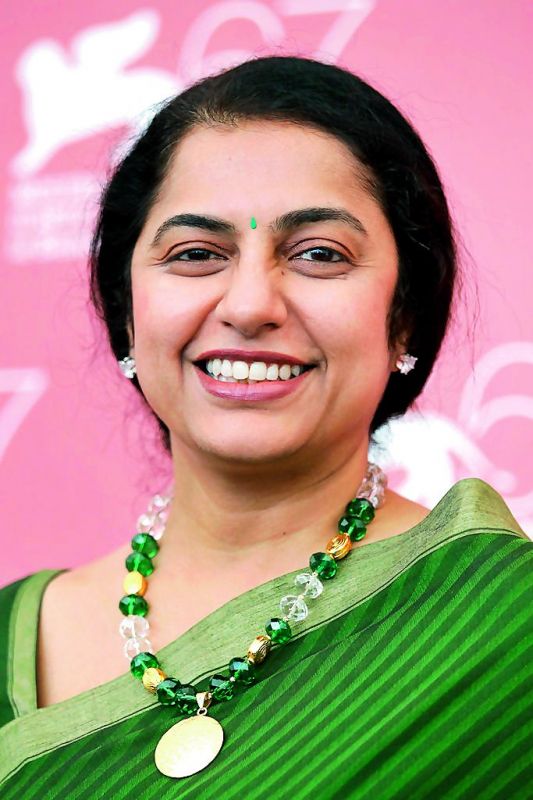 Talking about the situation down South, National Award winner Suhasini Mani Ratnam says, “The MTV Awards policy will make things very difficult for women down South. In a hero-driven industry, solid stories and characters are not written for women barring a few exceptions. However, actresses like Nayantara, Priyanka Chopra and Kangana Ranaut will give tough competition to the male actors.”

Singer Kavita Seth has the last word. According to her, “Your work should speak for itself. And I don’t think the number of awards determines how soulful your music is. We must focus on making beautiful music and not worry about gender here.”

A biopic on PV Narasimha Rao