DECCAN CHRONICLE
Published Oct 16, 2019, 11:19 pm IST
Updated Nov 21, 2019, 10:30 pm IST
After establishing herself successfully as a model, Apurva is now focussed on carving a successful career as an actress.

Rajasthan girl Apurva Soni, who became a name to be reckoned with after participating in the reality show MTV India's Next Top Model Season 3, has been the face of several brands and television commercials. Now, she is ready to take a giant leap from modelling to acting by appearing in a web series produced by Applause Entertainment.

But, it has not been an easy ride for her. The actress, who received much accolades and appreciation in the modelling world, was looked down upon as a teenager for her skin colour.

Talking about the same, she says, "We are in 2019 and still a large number of people in our country suffer from this complex about skin colour. I grew up in a conservative family in Rajasthan and was always at the receiving end of taunts and insulting comments from my relatives and family friends. Even at school, I was not spared. My parents, however, have always been very supportive and taught me to be a confident and secure person." 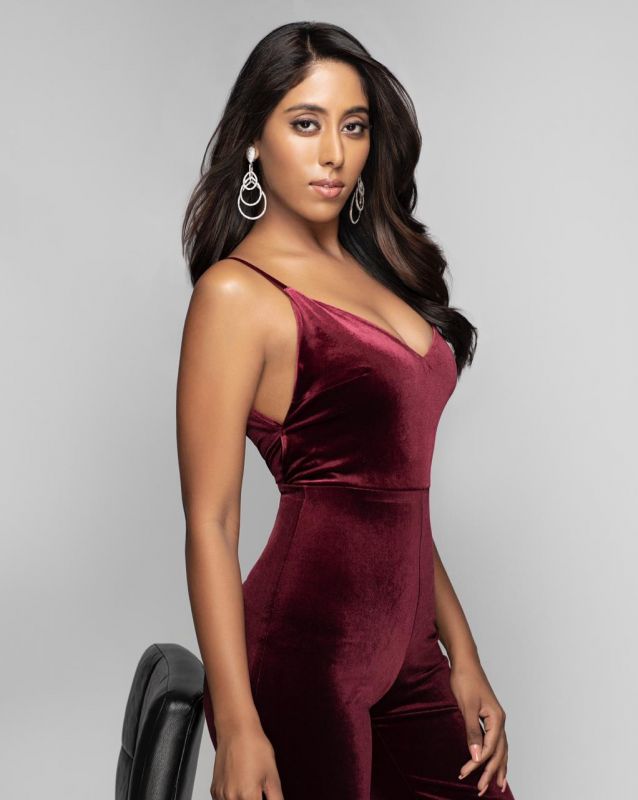 "I got noticed by a modelling agency and started getting work after that. While back home in Rajasthan, I was criticised and laughed at for my skin tone, here I got lots of compliments from prominent people from the modelling and fashion industry. I was getting good work as a model. Things further changed when I participated in MTV India's Next Top Model Season 3 and was noticed by the audiences across the country." 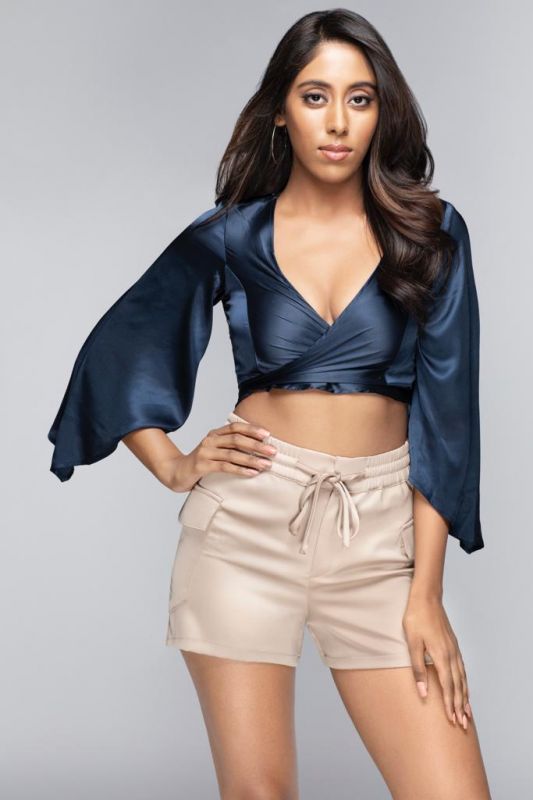 After establishing herself successfully as a model, Apurva is now focussed on carving a successful career as an actress. She has recently shot for Applause Entertainment's web show 'Andekhi' and has several other interesting projects in the pipeline.

On a parting note, she says, “Every girl should be comfortable in her skin and should be confident about herself. Being fair is lovely but being dusky is beautiful.”