Kate started her journey in year 2017 with mythological show "Paramavtaar Shri Krishna", where she played the character of Rani Asti. Her character was loved by the audience. The turning point of her career was a TV show called "Meri Durga" in which she played the negative lead.

Talking about Kate's early life, she is daughter of Meena Sharma. She was born on 19 July 1997 and brought up in Mumbai. She belongs to a Sindhi family. She has been a theatre artist from college times. Kate was keenly interested to make her mark in acting. 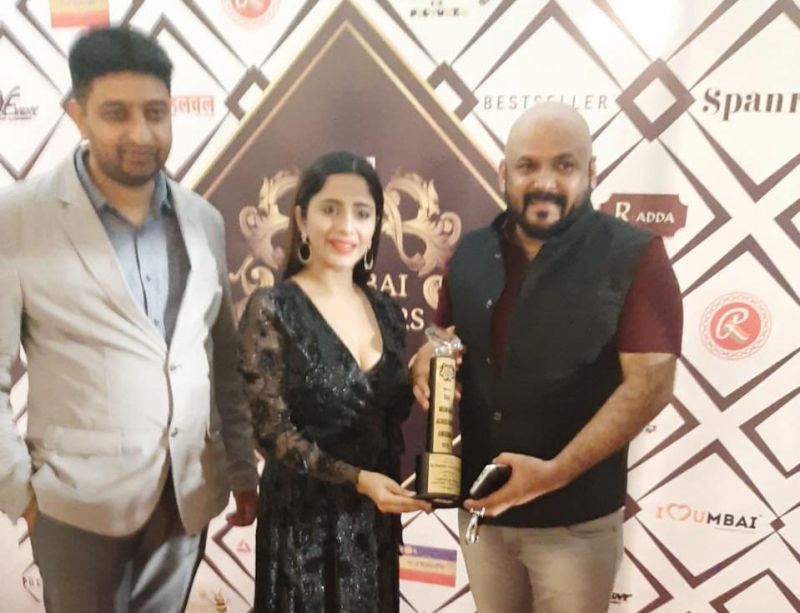 Kate started career in 2016 with celebrity and event management for 1 year. In 2016 only she participated in Miss Selfie Queen India contest and Miss Pune 2016. Her pictures got enormous praises and she won the contest. Kate subsequently started appearing in television show cameos later in after in 2017. She knew she wanted to become an actress. She loved to flaunt herself in front of camera and loves to explore herself.

Now she is planning for Bollywood to prove her acting skills in the best way possible. She has also done couple of modelling assignments before entering in this glamour world. Soon she will announce her Bollywood movie as she has been in talks with few well-known directors.

Her next song ‘’Fanney Khan’’ will be coming out soon along with Yash Wadali the song is romantic track which will be release on Zee Music channel.

Movie Review | Pathaan is a 'leave your brains behind' action thriller