Friendship Day: Mythical companions that made for best friends in film and television

Mumbai: Talking about the epic fantasy tales, there’s nothing that makes the journey of the heroes more compelling than their companions. There have been many mythical companions in the fantasy world which have made us laugh, smile and cry. At times, they have been extremely important to the plot as well but do you think they get enough credit for that? To celebrate the unique friendship of the heroes and their counterparts, we decided to give an ode to those who stuck around, no matter what!

Here’s a list of five mythical companions that made for best friends in film and television!

Ghost deserves to be on the top of this list! Introduced as the runt of the litter, Ghost grew up to the big albino with sharp red eyes, pretty fast. Tagging along with Jon when he moved to castle black, Ghosh has been a true friend since the beginning. From attacking the bad guys to howling as loud as he could, Ghost has always been there for Jon and his loved ones. Game of Thrones airs in India on Star World. 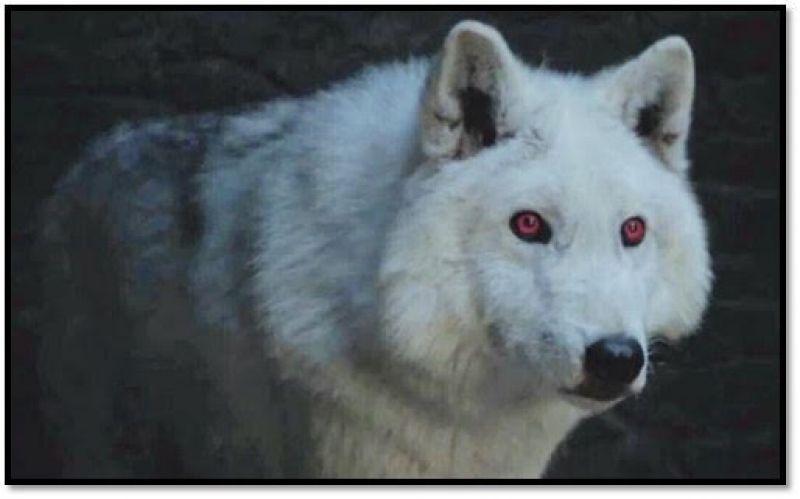 Any list of best companions would be incomplete without Hedwig. Hedwig was a very loyal owl who would never shy away from showing her affection to Harry. A dignified and proud owl who didn’t like cages and would hunt for herself. Be it doing the traditional function of delivering letters or staying by Harry’s side in a war, Hedwig was there whenever Harry needed her. Harry Potter series is available for streaming on Hotstar. 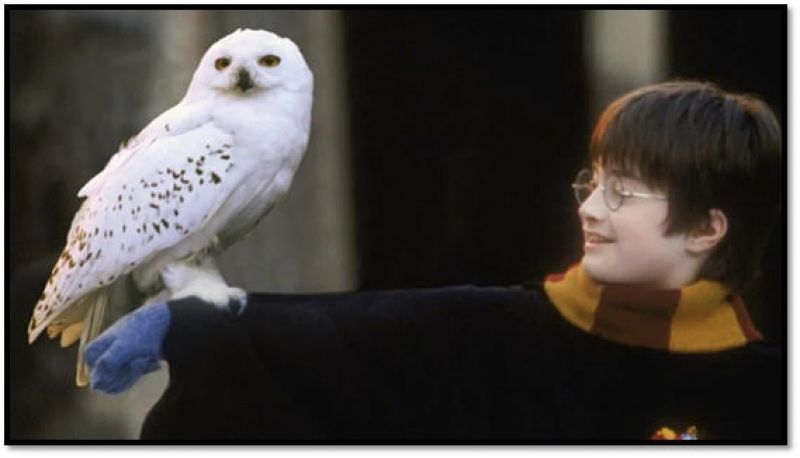 If we talk about Coraline, The cat was one of the major supporting characters in the story. A snarky and sarcastic cat, who could vanish and reappear at its will. In the beginning, it seems impatient and sardonic for Coraline but eventually, they develop a strong bond together. The cat uses its power of vanishing and reappearing by often saving Coraline from any kind of danger. Coraline is available for streaming on Netflix in India. 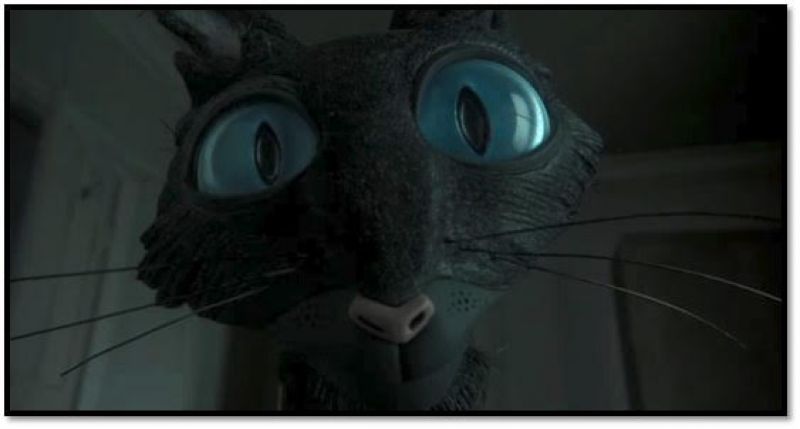 The brave and loyal Chewie often served as Han Solo’s companion and conscience in all their smuggling endeavors. It’s only because of his loyalty that people trust him more than they trust Solo. Known for his stubbornness and quest for winning, Chewbacca would do anything to achieve what he wants but he never killed without a good reason. 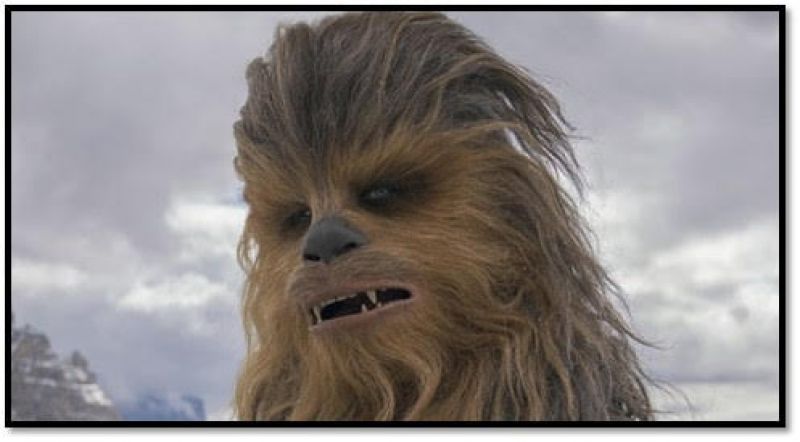 Mr. and Mrs. Beaver, The Chronicles of Narnia

Both Mr. and Mrs. Beaver were good and kind towards the Pevensies kids, they believed in the Golden Lion Aslan and wanted the kids to fight against the white witch. They were the constant pillars of support for Pevensies and opened their doors for them even if it meant risking their own lives. The warm, protective, and humorous Mr. and Mrs. Beavers are the best companion the Pevensies could have asked for in Narnia. 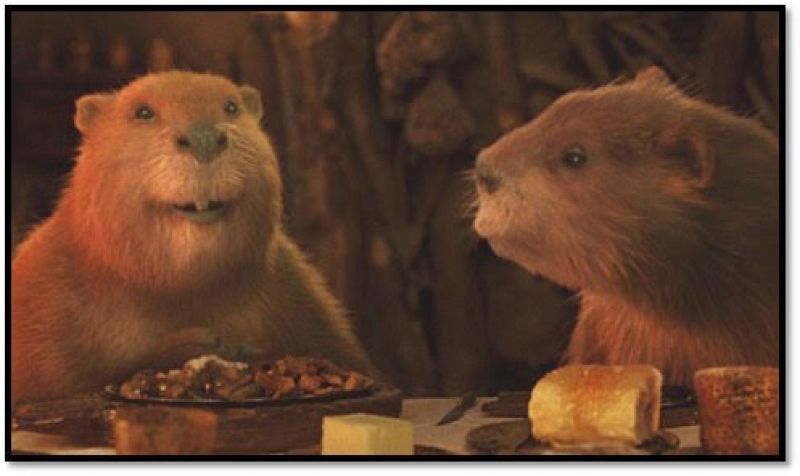 This Friendship Day, binge on to these amazing fantasy shows and movies on the respective platforms and channels. Let’s give these companions the credit that they deserve for always being there and sticking around!