A screengrab from the the three-and-a-half minutes long commercial, which has over 3,330,000 views. (Photo: Youtube)

“My Civics book says that everyone is entitled to basic rights. Then why is my mother denied them? That’s why I want to become a lawyer, not a doctor — for my mother,” says Gayatri in a latest commercial. Gayatri was adopted by activist and social worker Gauri Sawant, after her mother, who was a sex worker, passed away.

Very rarely does one come across advertisements that go beyond the obvious benefits of a product but director Neeraj Ghaywan (of Masaan fame) has managed to tug at many heartstrings with his latest ‘touch of care’ campaign. He puts across a sensitive and important narrative — transgenders too deserve to have equal rights.

The ad is based on the real-life story of Gauri Sawant — a Mumbai-based transgender rights activist who raised Gayatri against all odds after her mother succumbed to HIV-AIDS.

The response has been more than overwhelming, admits Neeraj. “I wasn’t expecting it. The official UN account has tweeted about it and even Karan Johar did the same, which was surprising. I was expecting some form of criticism from somewhere but it did not come. People have loved the ad and are calling it a slice of life and not a commercial. We were very sure from the beginning that we are not going to show pity but deal with the topic in the dignified way it is supposed to be dealt with.”

Adds Neeraj. “I told the makers that I’ll have to meet Gauri, see where she lives, see her in her own space to write about it.”“Aadmi ho ya hijra — maa ka pyaar, maa ka pyaar hi rahega,” says the protagonist of the advertisement, Gauri Sawant. 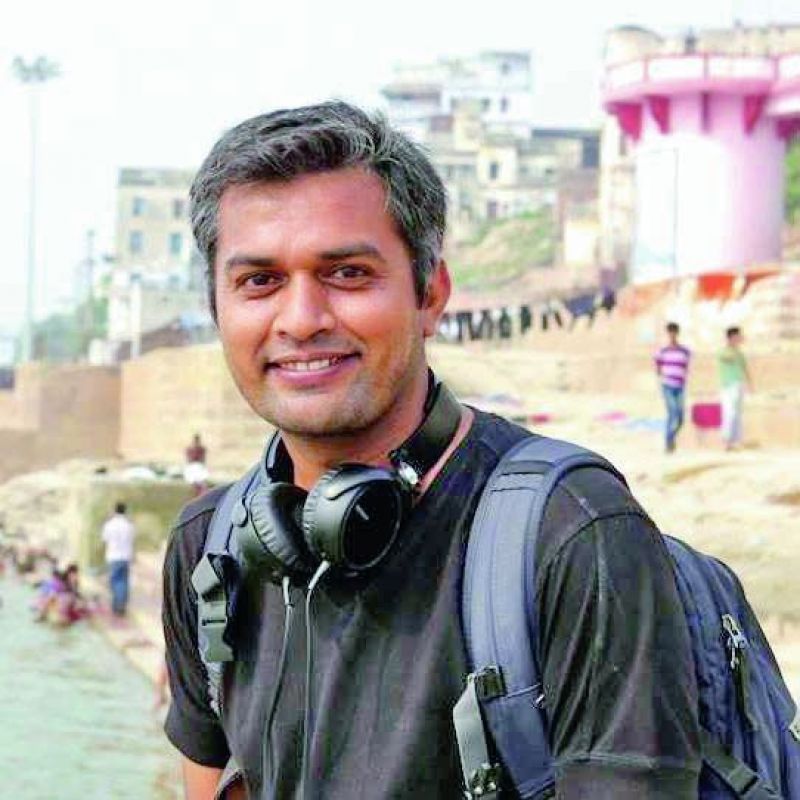 The concept of care is universal; it is the same for every human and is no different for a transgender person (Photo: Neeraj Ghaywan)

For her, the challenges of raising a heterosexual child were many since the very beginning, “Gayatri is 14 today; I adopted her when she was six. Her mother died due to HIV and the brothel wanted to sell her. As a social worker, I did not want her to suffer the same fate as her mother and adopted her against all odds. The makers asked if I would be willing to bring in my daughter on screen but I refused. She hasn’t seen the advertisement yet, I don’t know how she will react.”

For Gauri, it’s a long battle that she will continue to fight. “Gayatri sees me as a mother, she doesn’t see me as a transgender mother or attach tags. Such tags are for the world to give,” she adds.