For sometime now, various kinds of ghosts, devils and so called evils spirits and restless souls had haunted the Sandalwood industry. This theme (horror movies) gained prominence in 2017 and ‘18. Once a particular genre of movies starts making moolah at the box office, it automatically becomes the favourite subject for the filmmakers. They quickly encash the audience’s sudden interest for the genre. After romance and comedy, it is the crime and suspense which has always been one of the most favourite subjects for  filmmakers. It needs special skills to keep the audience engaged and drag them to the edge of their seats. Recent such films include Birbal, Bell Bottom, Udgarsha and others paving the way for more such films. The versatile actor and director Ramesh Aravind’s latest is about a detective called Shivaji Suratkal. Bengaluru Chronicle probes into the ongoing trend in search of whodunit tales in the making. 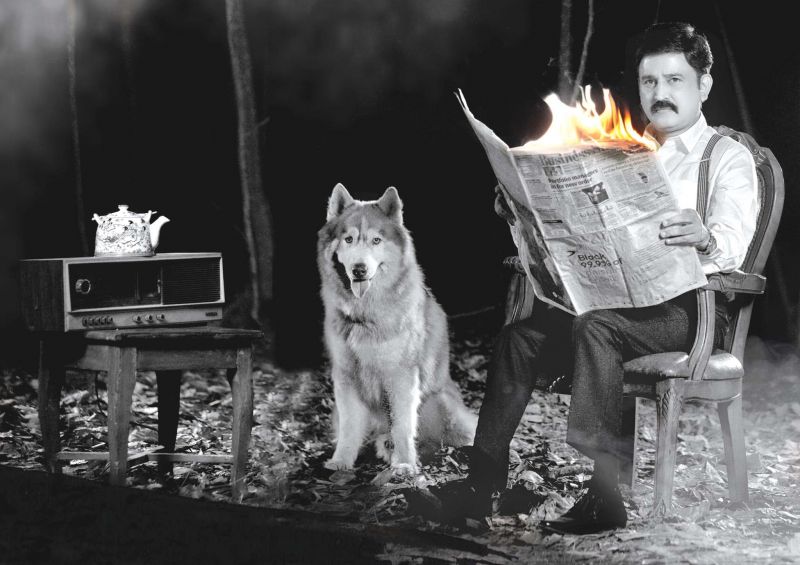 “Unlike the regular potboilers such as romantic tales wherein a hero falls in love and overcomes hurdles in the love story, making a suspense thrillers requires special skills. It is considered a ‘make it or break it’ venture. It is a challenge by itself and hence not many venture into such genres. From a strong script with suspense elements added with effective twists in the plot and technical excellence results in success of such whodunit films. The investigator or more popularly known as ‘detective’ plays the crucial role,” says director Naveen.

One of the best examples of such experiments is known from the works of Alfred Hitchcock and the series of Sherlock Holmes in the modern day cinema. Adding a bit of humour resulted in Pink Panther, Ace Ventura and umpteen number of agents who have been probing crime and entertaining audiences in their own manner. In Bollywood there was Byomkesh Bakshi recently and even in the Kannada industry, there have been several such ‘pattedari’ films.

On his detective tale, actor and director Ramesh Aravind says, “It is funny that while I have grown up reading Sherlock Holmes and Hercule Poirot, I have now ended up playing the role of a detective — Shivaji Suratkal.”

The markers of Birbal announced a trilogy but unfortunately the first episode turned out to be a huge disappointment as it was apparently smartly copied from a Korean movie.

“Bell Bottom, which is set in the late 70s and 80s has been a surprising film. The character of detective Diwakar portrayed by Rishab Shetty has been the best pick of the season and no wonder every other filmmaker is probing to make a similar venture. The remake rights of the film Bell Bottom is even sold in Tamil and Telugu,” director Harsha concludes.

Team Dollu gets the right beat