Sandalwood stars Rachita Ram and Amulya surprised everyone by jumping into the election campaign recently. But a Sandalwood star’s brush with politics is not new. While it is only in the recent years that a large number of them are coming to the fore in electoral politics, they have always been a part of it. The 2018 Assembly Elections will see the maximum participation by Kannada actors in the election process. Bengaluru Chronicle reports on such ‘star’ endeavours towards politics.

Actors who are contesting this time include legends and veterans of the industry like Umashree and Jaggesh. Even producers are towing the line, which include Muniratna and CR Manohar. Those who opted out or failed to get nominations include Ambareesh, Ramya, Shashikumar, Saikumar and Bhavana. 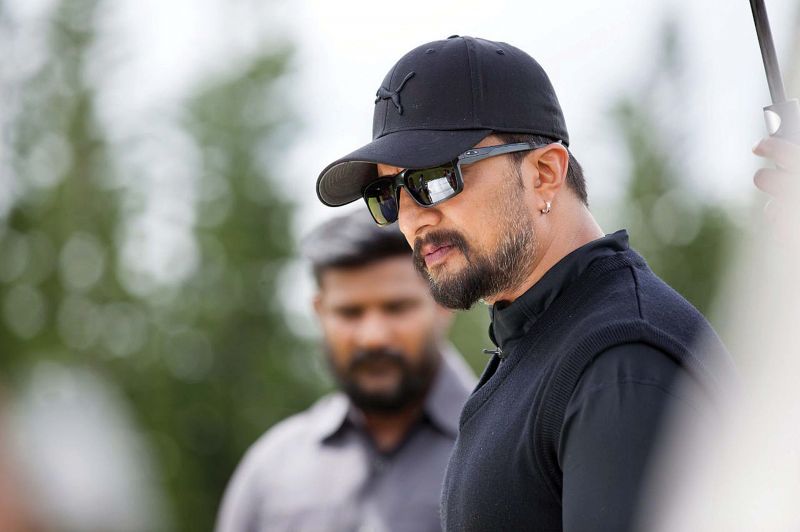 The more curious development this time is the open support of many actors without contesting themselves. Prominent among them are Rachita Ram and Amulya. Both of whom are canvassing for JDS.

After Rachita Ram made a request to all her fans and supporters through a selfie video asking them to vote, she also clarified saying, “I have nowhere insisted to anyone that they should vote for JD(S). I have only made a plea to cast votes, judiciously. For me, the 20-month old regime under Kumaranna was by far the better rule in the state which looked into the most crucial and basic aspects of every sector, including farmers. Hence, I urged to make the right choice for a better tomorrow under Kumaranna.” 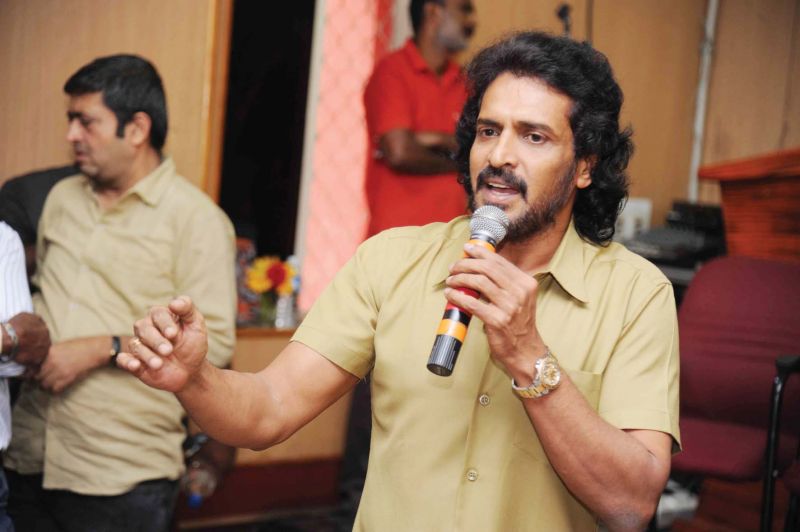 Even actress Pooja Gandhi who had contested last time, returns to JDS to campaign. The veteran actress Malashree and Mukyamantri Chandru have turned out to be the star campaigners for Congress this time. The BJP too has a wealth of actors in its ranks.

There are a few others who are indulging in political commentary openly though not as a part of any party. Chief among them are Prakash Raj and Chethan Ahimsa. While Prakash Raj is touring Karnataka expressing his political views through #justasking campaign, Chetan has been making issue-based arguments.

However film critic Subramanaya feels that movie stars are always ‘used’ as star campaigners, and only a few end up taking political matters seriously by competing for the elections. “Almost every star actor in the industry is eventually drawn into politics but many choose not to plunge into unknown waters for various reasons. Karnataka voters have always been cautious when it comes to choosing political leaders unlike neighbouring states like Tamil Nadu and Andhra Pradesh, where actors have gone onto lead the state politically, too,” he says.

What everyone can otherwise make out is the subtle and pertinent distance superstars are maintaining. Shivarajkumar, Sudeep, Darshan, Puneeth and Yash have predictably kept away. If anyone, it is these superstars who can make an impact. Much was expected of Upendra’s entry into politics. But the launch of his party turned out to be a failure, and the actor has suddenly become inactive just before the elections roll.

“I would not caste my vote just because the candidate is an actor or he or she is supporting a party. Such qualities do not automatically make him or her a good leader. Politics is different from movies,” says director Santhosh. The complicated relationship between the stars and politicians is at its maximum best this election season.