One of Bollywood’s legendary actors, Amitabh Bachchan who continues to entertain with his impeccable talent was initially rejected for his voice! His plea for a job in All India Radio was rejected soon after his graduation, but ironically, it was his iconic voice which later led him to success, and is cherished by billions of fans across the globe. To be a theatre artiste, one has to have a great command over one’s voice skills and language as the actor directly communicates with his audience. Whereas in movies, as technology has evolved in sound, dubbing of voices became a game changer. However, there are  strange set of rules for male lead actors whose voices are very rarely dubbed by another unlike their female counterparts. Bengaluru Chronicle reports. 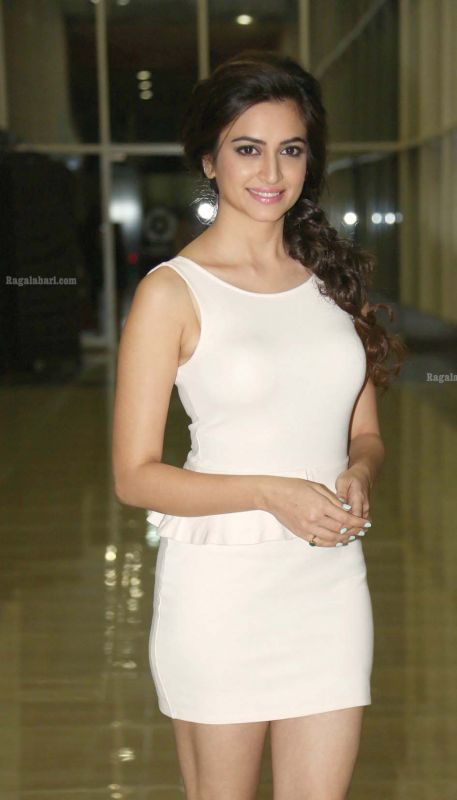 There are several practical reasons behind a majority of lead actresses in Kannada films who are not allowed to dub their own voice for the character they have worked hard performing  in front of the camera.

Actress Deepa Bhaskar, who is busy these days on the small screen with the tele-serial Subbalakshmi Samsara, is a well-known voice artiste who has dubbed  for several lead heroines starting from Ramya, Kriti Kharbanda, Jennifer Kotwal, Pooja Gandhi and many more.

“Many would have seen the classic Kannada movie Om starring Shivarajkumar, which was directed by Real Star Upendra. It features Prema opposite Shivarajkumar, in a strong role. But many would be shocked to learn that it was actress and voice artiste Sunetra Pandit, who had dubbed for Prema in the movie. It is the director who feels whether the voice of an artiste is better suited for a particular kind of character,” says director Naveen.

Sunetra shares that it was one of her most memorable moments in her career, saying that she earned great appreciation for being the voice of Prema in an evergreen classic film.

While the main reason behind voice artistes coming into play is because of the lack of fluency in language by the actress. “For instance, Amy Jackson’s role in The Villain was dubbed by Rakshita Prem. If the voice is not perfect, it would not serve the purpose even if the performance is great. Sound is an important tool apart from the visual factor. Insofar as heroes are concerned, that is why the actors who have a good command over the language are more prone to being successful. If their voice fails, everything fails,” explains Santhosh, a voice artiste, who dubs for animation features films.

While many actresses choose not to openly talk about not being allowed to dub in their own voice despite knowing the language and being fluent in Kannada, it is the director’s voice in such cases that matters the most. In fact, Ramya had to wait for long before she dubbed in her own voice, concludes film critic Sharan.