Decades ago when films were being made, the audience would barely hear about them until they were finally released in theatres. With changing times, and modern communication coming into play, the audience are now fully aware of every stage in the process of filmmaking especially the ardent fans who keep a close watch of their favourite star’s projects. Further, the emergence of social media platforms has made it a challenge for the filmmakers to keep anything away from the attention of such close followers. From the muhurat, to the first look, title launch, teaser, trailer, audio launch and even the motion posters and many such new creative events are turning heads with a sole purpose to create curiosity over what's in store for the audience. Bengaluru Chronicle reports.

Recently, when the director R Chandru released the first look of Real Star Upendra from his latest film I Love U, he reveals that the quality of the content with Uppi’s trademark philosophical touch was the surprise package. 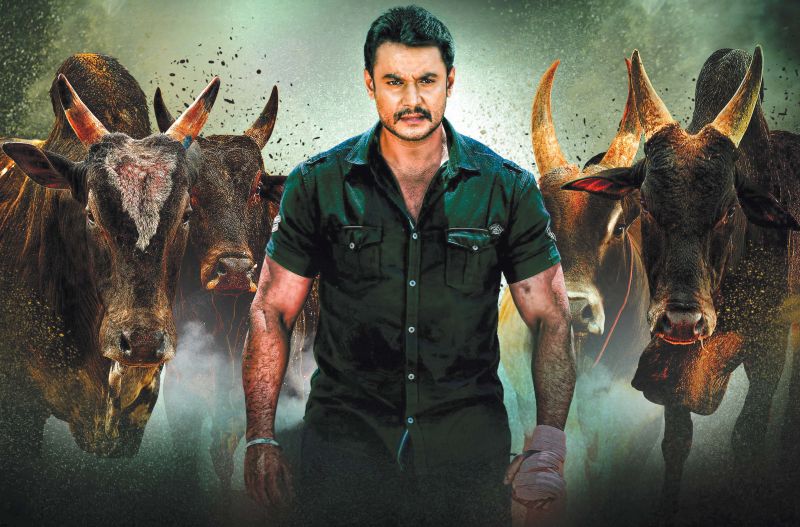 “We wanted to reveal the first look on Upendra sir's birthday but due to some technical issues, it got delayed. It was a challenge for me to convey the story and the real intent of the movie in a single poster while revealing Uppi’s look in it,” says the director R Chandru, adding that the pattern of 'A’ and ‘Upendra’ will meet his signature style of making from the films such as Taj Mahal and Charminar, for I Love U.

Whereas the bold avatar reveals his romantic look in the philosophical love story which the director says is going to be a pakka family entertainer. 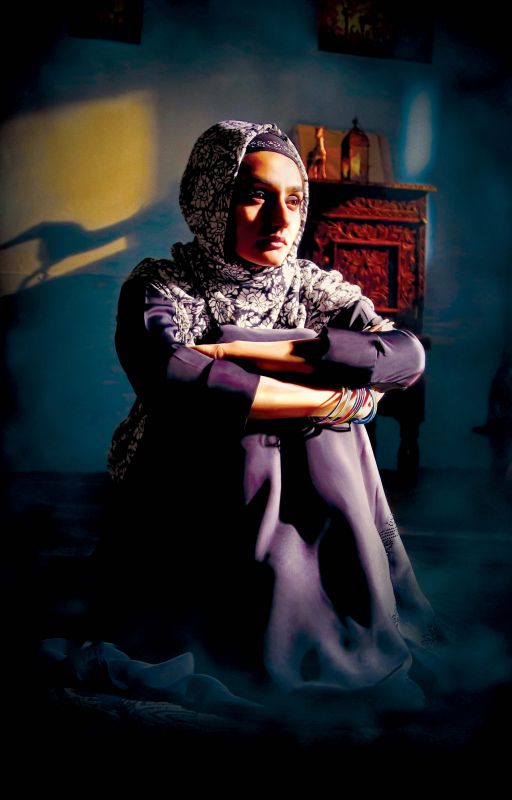 Director P C Shekar whose most ambitions venture The Terrorist starring Ragini Dwivedi, said that the first look of the characters from the movie reveals the content and the intent of the film.

“Ragini plays a Muslim girl and hers was one of the first looks which was released to the audience . This gave them an idea what they can expect from the movie. Along with the title, the look, the teaser and other events helps establishes curiosity among audience, to make them watch it in theatres,” Shekar adds.

Meanwhile, film critic Subramanya feels that it has become a ritual among every filmmaker to garner attention. “Not all such practices ends up with  guaranteed success. In fact, a lot of what is shown or promised in such events is far removed from the final product when it is release and leads to disappointment amongst fans. Only in case of huge fan following and huge budget ventures, the audience show some interest. Even they have on several occasions ended up disappointed when the movie released. So, it is always better to work on content and making than gimmicks,” he signs off.

Team Dollu gets the right beat