A powerhouse of talent

Runki Goswami, a Delhi-based singer who performed at Lamakaan on Tuesday, sang more than 25 songs in 10 different regional languages from across India.

Runki Goswami, a Delhi-based singer who performed at Lamakaan on Tuesday, sang more than 25 songs in 10 different regional languages from across India. The audience was clearly enthralled with her performance, as she explained the origin and history of each song.

A Bengali by birth, Runki can sing folk songs in 17 different languages of India, and is also popular for her Telugu songs.

“I didn’t choose Telugu songs, they came to me,” shares Runki, as she narrates the experience of recording her first Telugu song. Apparently, she was recording a Bengali album at the same time as a Telugu film shooting when the director asked her to sing a Telugu song. 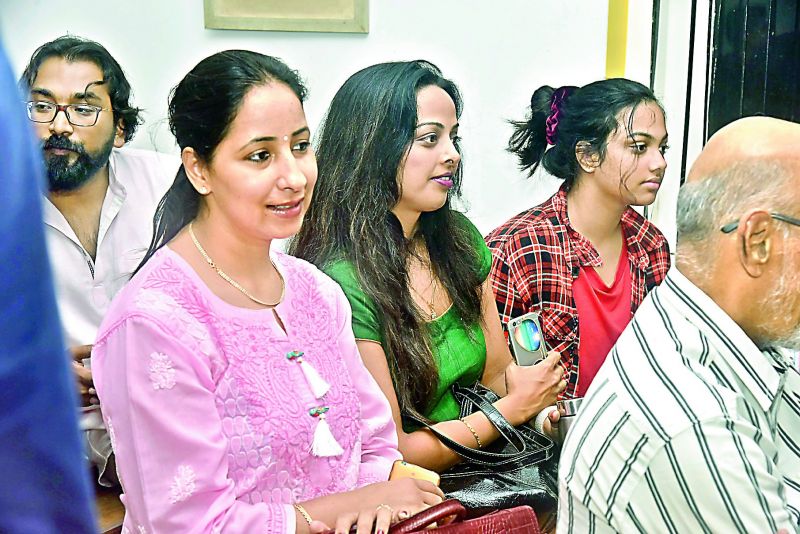 The audience enjoyed an evening of soulful folk performance.

“The director also said, mostly all the Telugu songs are fast songs with high beat, but you must do the songs which are on a lower pitch.” Till now, singing folk music has been a mere hobby for the talented singer, who works in a corporate firm. However, with fans requesting her to sing more often, she is planning to make music her full-time profession.

Runki reveals that she met her entire team through Facebook with the help of a few close contacts. Keyboard player Saif Ali Khan, guitarist Hemant Juyal, tabla player Virender Singh and sarangi player Ustad Kamal Ahmed have all been performing with Runki from the past two years. They recently presented a show in London where 50 per cent of the audience was Britishers where they took down notes of whatever Runki kept explaining about folk music. 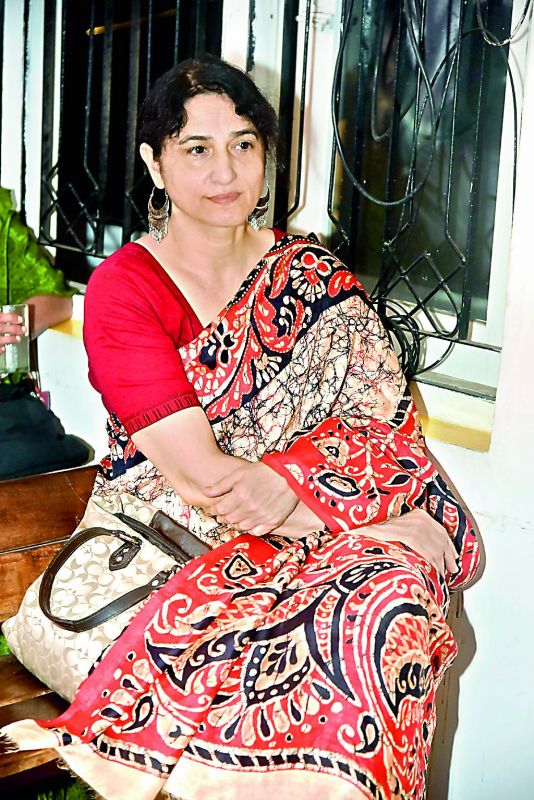 The audience enjoyed an evening of soulful folk performance.

“I sing heirloom folk and want to continue this genre. I want people to listen to the originals and not to fusion remixes,” says Runki, who has been learning Hindustani classical music from her childhood and credits her family as her biggest support. Interestingly, all of them sing in their free time.

On why she chose folk music, Runki explains, “Nowadays there are all kinds of remix versions and originality has been lost. I want to revive folk music.”

The only thing that Runki regrets is that people do not give enough respect to singers in India. “Artists in India are not given much importance. So whatever you are doing, just keep at it and don’t think of anything else. Somewhere, at least some people will understand,” she concludes.