Hailing from the streets of north Madras of the 80s which had a mixed culture of Anglo-Indians, north Indians, Tamils and many more communities, Siva was exposed to a variety of music right from his childhood. “When I used to walk through the narrow streets to my school, I used to hear rock and pop and gaana, folk and classical too. I was exposed to qawali and Bony M at the same time. The beats and percussions interested me right from the start,” begins Darbuka Siva. Now the Kidaari music composer is a well-recognised face on the international music scene owing to the  tours he’s part of!

The percussionist and composer, who had no instruments of his own until when he was 20, had a challenging time making an entry into the industry.  Entertaining his class while creating beats from the classroom tables, Siva realised his potential. After a couple of RJ shows for popular radio channels in Chennai, Siva became popular by his pseudonym ‘Nuisance Ganesh’ a show hosted by him. “For someone born in a place where cine music is more popular than independent albums, it was indeed tough to make a mark,” he adds. 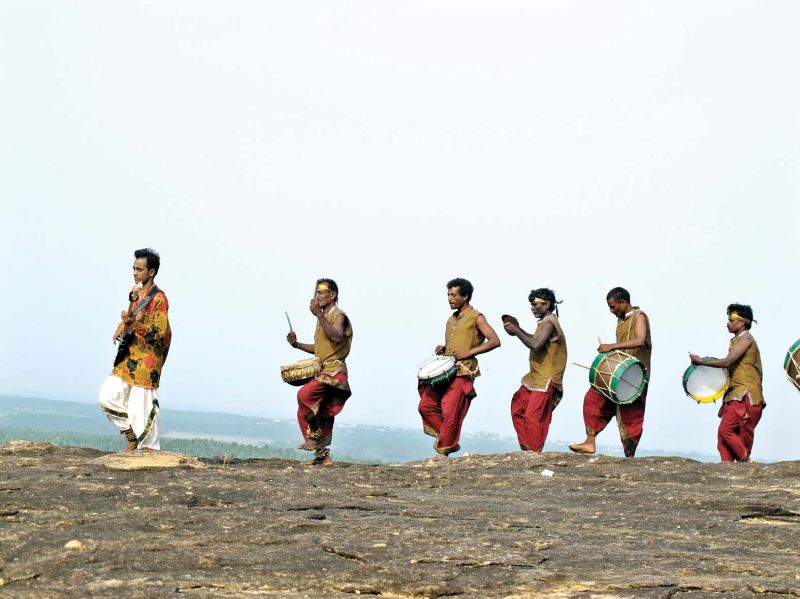 Narrating the story behind the interesting tag Darbuka, Siva reveals, “Siva is not a very uncommon name. To have a distinction, one of my friends suggested me to twirl it up a bit. At that time period, my favourite musical instrument was the Egyptian drum: darbuka. Since then people started calling me Darbuka Siva!”

Having been part of many bands through the years, he feels that every stage in his life has made him  more open-minded.

Revealing more about his recent U.S. music tour ‘One Beat’, he says, “It was an open entry and there were about 20 countries participating. The one-month project had 15 days of jamming sessions and 15 days of touring many American cities and performing live too. We performed on the streets, parks and different public spaces. It was both an interaction and a social engagement. It was one of the best cross-cultural experiences ever and an overload of interesting music ideas. We did a lot of fusion music from different regions and got exposed to newer kinds of music.”

Opening up about his undying love for rhythm and folk, he adds, “I was introduced to Tamil folk from a very young age. Thaalattu (lullaby), wedding songs, kids singing on the streets, harvest songs, karagattam songs and more have a very catchy tune. But, I didn’t start then. I went around the country and did a lot of research about folk music in different regions. Naiyandi melam is one of my favourites. The beats add a lot more energy and excitement to the song.” The composer has put together many folk creations with his contemporary twist into an album La Pongal. 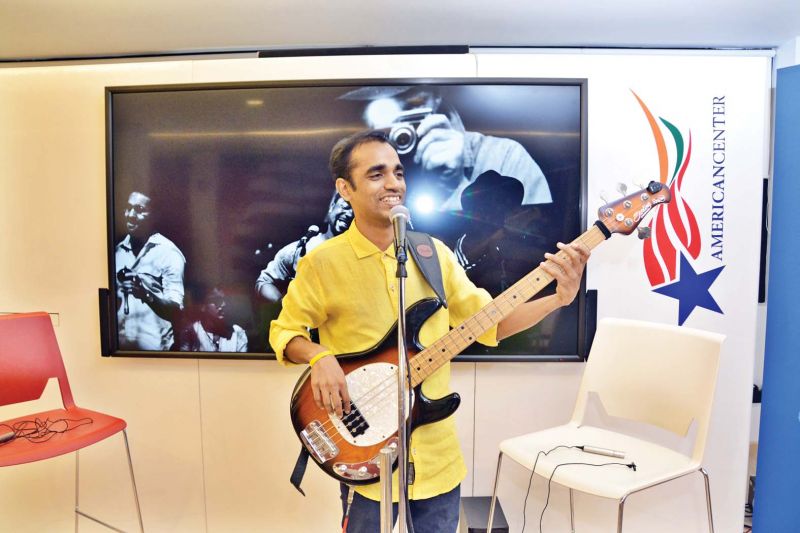 When asked about the international music scene and film music, Siva responds, “The best way for a musician to make an entry in India and become popular is through films. Independent music still has a long way to go. But in the U.S. and the U.K. there is a huge fandom for independent music artists as well. I don’t have a favourite as such. Both film music and independent music are fun because they are emotive but film music is challenging because we have to think through the director’s vision and narrative style. They are completely different worlds. Being a self taught musician, I take time to work on movie projects. When the director’s wavelength and mine coincide, the work is easier.”

When asked about the talks going on about being the music director for Gautam Menon’s Ennai Noki Paayum Thotta, the musician neither denied nor accepted it.  “I don’t plan anything in life; I just take it as it comes,” Siva says as he concludes.

You can make a mark with your own songs, says Banks