A.R. Rahman put up quite a show for the huge gathering that swayed through the three long hours of his show

A.R. Rahman gave music enthusiasts from the city a perfect end to their weekend with his three-hour long concert — Encore. Though Rahman tweeted to tell people that the sooner they arrive, the more songs he would perform, hundreds of fans were struck in traffic outside the stadium, resulting in many missing the first hour of the concert. But looks like they had no complaints, as they knew what awaited them inside! 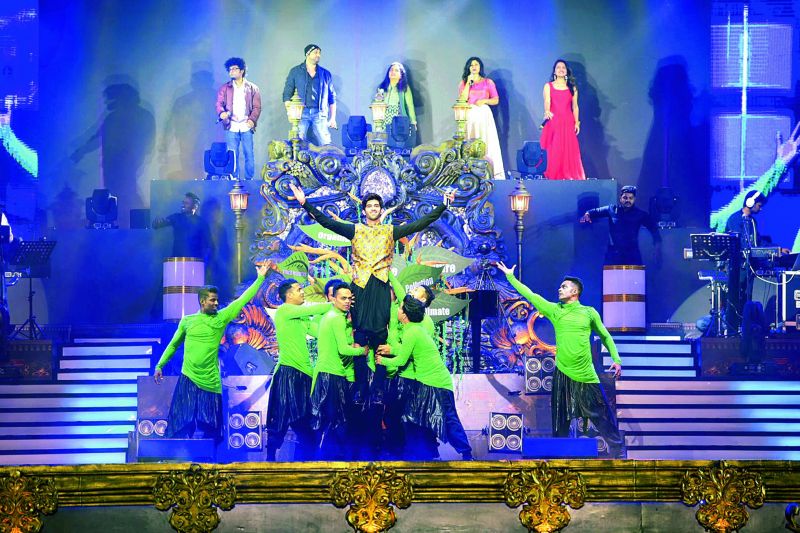 Hriday Gattani, one of the troupe members learnt to sing in Telugu just for the show.

In July, Rahman received flak from many, with fans even walking out of his concert in London for singing mostly Tamil songs. However, closer home, he had a pleasant experience. Fans in Hyderabad enjoyed all the Tamil songs sung by his group – Mustafa Mustafa and Urvasi Urvasi among others. 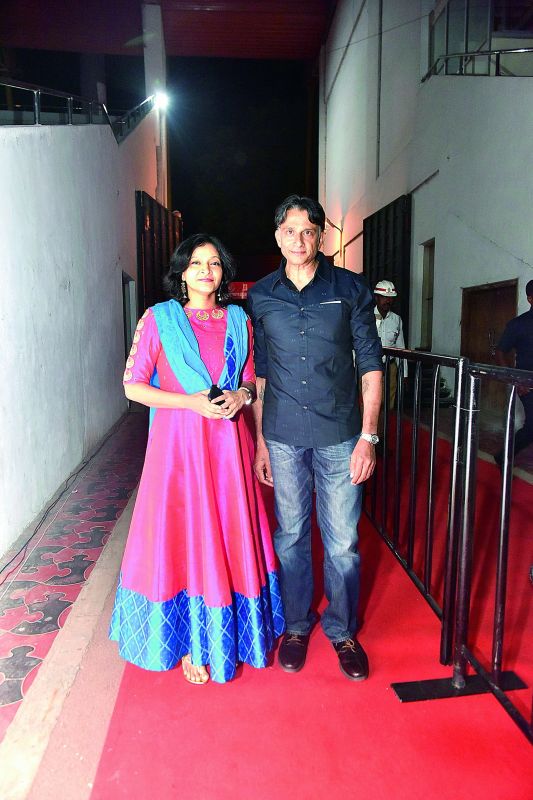 The concert began with ARR and Mohit Chauhan singing the famous song Nadaan Parindey from Rockstar, followed by Yeh Jo Desh Hai Tera, but the crowd cheered the loudest when they heard the first Telugu song of the evening – Chinni Chinni Aasa from Roja. They were joined by Jonita Gandhi, Javed Ali, Mohit Chauhan and Hriday Gattani. ARR sang select songs, quickly disappearing behind the piano occasionally to support other artistes as they sang. 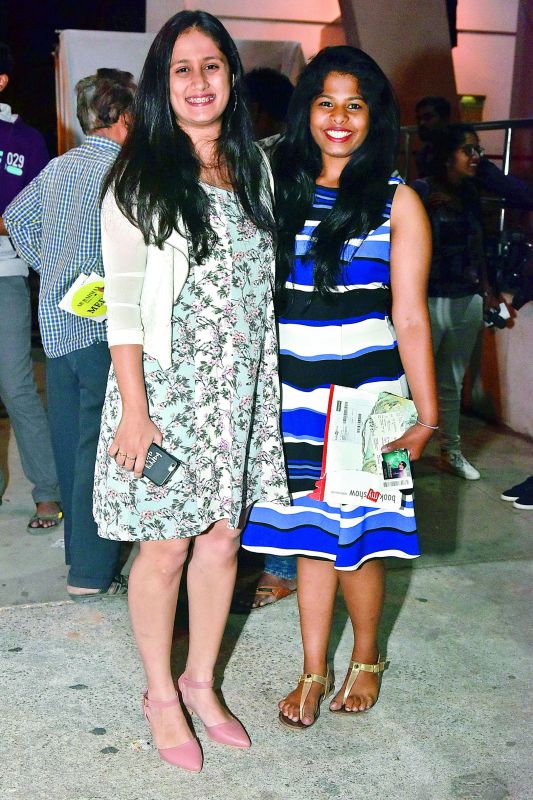 Later, minister K.T. Rama Rao took to the stage to felicitate ARR. He said, “Today, I am at a loss for words. I am a politician, and I do this for a living… ARR has been enthralling us for the past 25 years, and is an epitome of the word ‘Maestro’. I have been told by the organisers that this is the largest musical event ever held in Hyderabad… More than 25,000 people are here.”

Sidelights
While the audience had a glorious time revelling in the rare opportunity to watch the maestro perform, on the sidelines, the organisers gave a hard time to the media lensmen who waited long hours to click him. 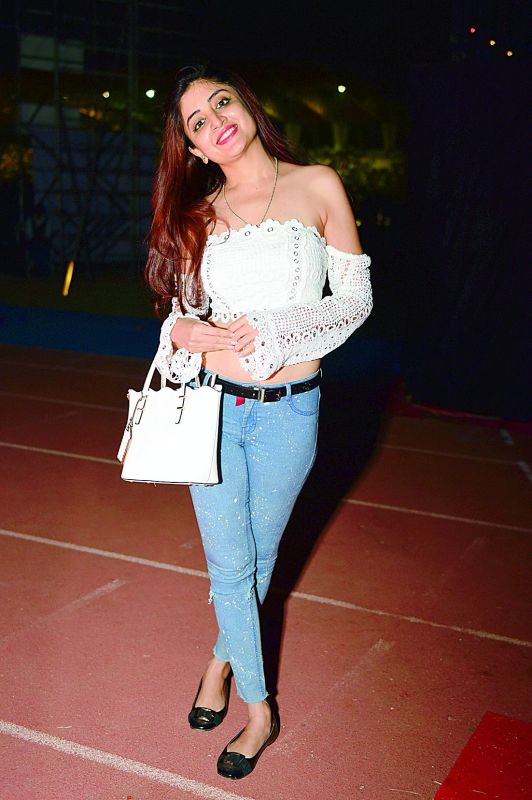 After waiting for over 45 minutes, not only were they given very less time to click pictures but were also treated shabbily, much to their chagrin. “Nacchinda meeku”, ARR asked the audience before calling it a night, only to hear a loud cheer and “chaala” in return.