Recognised by UNESCO, Inter national Jazz Day is a confluence and celebration of all things jazz. And that is what this celebration is all about. Veterans and prominent Jazz musicians are coming together onstage for this festival. This movement that the sprung from activism, comes to the city with a show of different strains of jazz by the Bangalore School of Music on April 29 at Take 5.

The jazz style of music has built up quite a momentum in the city and Chirag Suvarna, the curator of the event says, “We have always encouraged the Jazz and Blues music scene. Through this event, we wanted to connect people and cultures from across the world.” 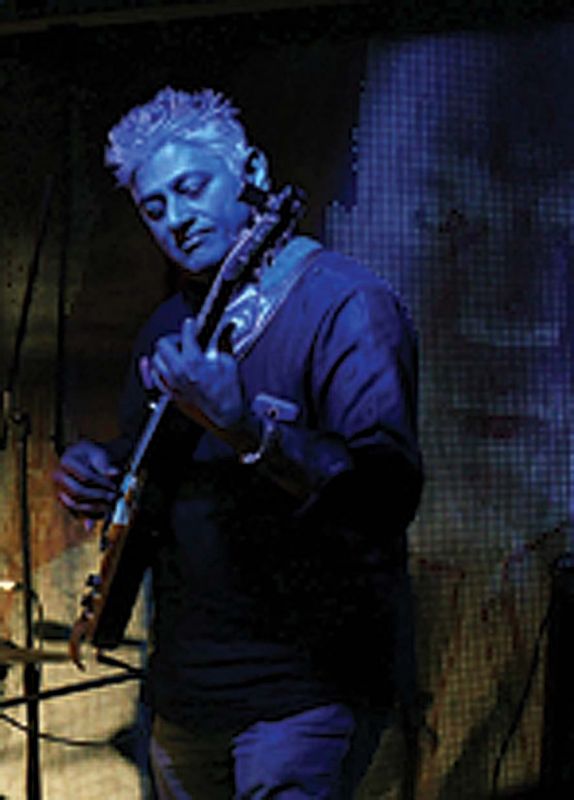 Jagadeesh MR from Moonarra, has been a musician for almost three decades. He says, “Jazz is like a movement around the world and that’s the reason it is being celebrated everywhere. The jazz movement started over 100 years ago, and it embraces new songs and is in a constant state of flux. Our band will be playing songs that will combine Indian classical music with jazz.”

Moonarra will be performing most of their compositions, and also songs like Blue Fuse and more. Jagadeesh loves listening to songs by Miles Davis and John Coltrane. Anand Ramakrishna belongs to a group 3 Sides to a Story, but for this event, he will be performing with Jagadeesh.

Anand who has been a musician for more than 15 years says, “We will be playing some authentic jazz standard music. We will also be playing music from the Swing Bebop era. The Bepop era is a style of music that came in the late 1940s. We will also be playing songs from the Great American Song Book. Jazz has a lot improvisation. Typical jazz music is never pre-planned or pre-rehearsed. The real spirit of jazz comes out only when it is done like this.”

Rex Rozario has been greatly inspired by his father, Jacob Rozario who was a famous jazz musician, and a pro on the Trumpet. Rex adds, “I will be performing in the group the Rex Rozario Quintet. We have planned seven numbers, of which five of them, I have composed. All of them are based on jazz fundamentals.”