Copyright and royalty have always been burning issues in the entertainment industry. The recent episode of the latter between two of the country’s celebrated music figures — S.P. Balasubrahmanyam and Ilaiyaraaja — has once again brought to the fore the fraternity’s complex relationship with the terms.

Ilaiyaraaja for one, has been in the news for the past few years due to his views on copyrights and royalties for his music. From quitting the Indian Performing Right Society (IPRS) to requesting radio channels to stop playing his songs, his tiff with SP is the latest in the row of events.

The composer sent a legal notice to the veteran singer for not seeking permission to perform songs composed by him (Ilaiyaraaja) at a recent concert in the US.

Celebrated south singer Vijay Yesudas explains that this comes under the purview of the (IPRS), the agency that is entrusted with getting composers the royalties they deserve.

He says, “Had the IPRS been functioning properly, Ilaiyaraaja would have millions in his pockets by now. It is unfortunate that he chose this way (of handling the situation) with someone he has had a bond with over so many years.” He adds, “This is a legal procedure that needs to be clarified to everyone. IPRS is not a government body as such, and it has many irregularities. Although, I wish Ilaiyaraaja sir had sent SPB sir a congratulatory note rather than a legal notice.”

Ilaiyaraaja’s copyright consultant E. Pradeep Kumar, has said that the composer has been giving press meets on the issue much before SPB went public about the legal notice.

“We leave the decision of how much to pay, to the payees. All they have to do is seek permission and pay a royalty fee. But no one is willing to pay a single Rupee. People want to utilise him free of cost,” he said.

P. Sanjay Gandhi, president of Intellectual Property Rights Attorney Association, says, “As per the latest copyright rule, everyone including the singers and music composers have separate royalty. A ‘performance production right’ should be brought into action to avoid such hassles. In this case, Ilaiyaraaja has got the copyrights to his songs and he can issue a legal statement to anyone who sings his songs without permission. But sadly, SPB was unaware of it.” 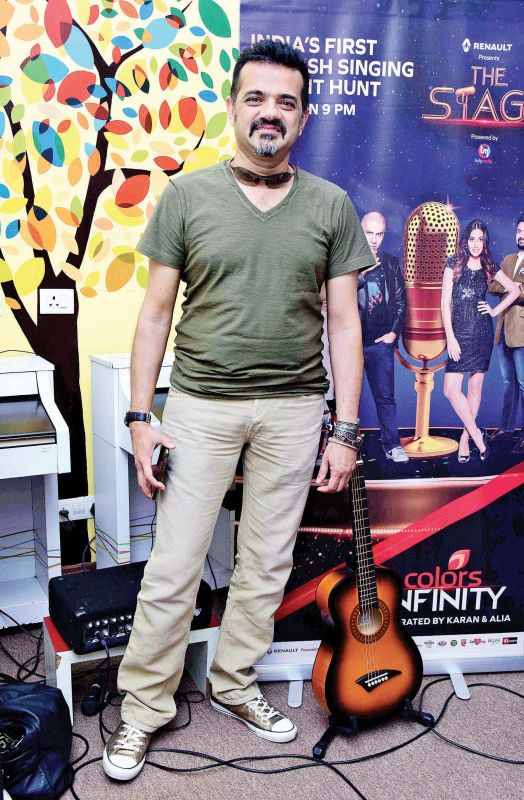 During live performances, singers’ managers are supposed to give a list of songs that they will perform on stage, and then there is a process through which the royalty money can be distributed to the composers. But this system is not in place in India.

The IPRS doesn’t distribute money properly, says singer Sonu Nigam
In 2013, Sonu Nigam declined to sign contracts with music labels that refused to share royalties for the songs he sang. He also tweeted that he may give up singing in Bollywood because of this. 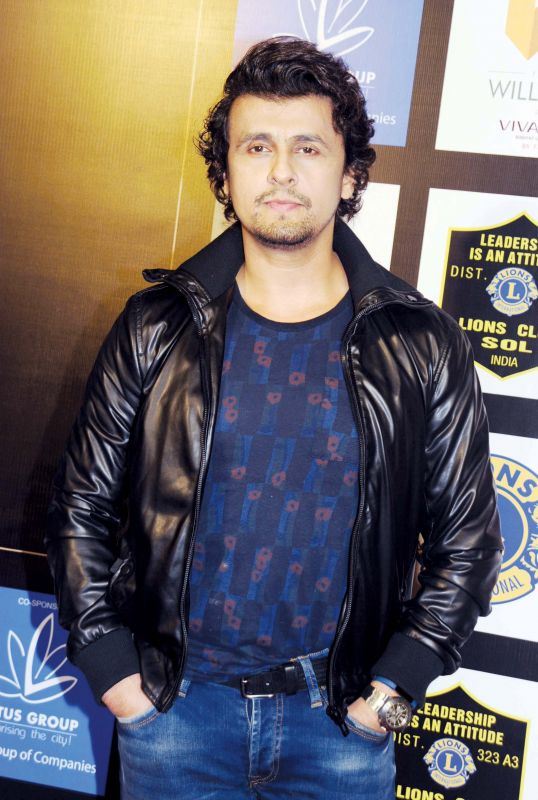 Reacting to the controversy, Sonu says, “IPRS doesn’t distribute money properly to music composers, lyricists and producers. For every concert, a part of the total sum is supposed to go to the team of composers and lyricists, but I am not sure if it is distributed at all! I think there is a problem with the IPRS itself. I am only talking about how copyright for live shows works in Bollywood.”

Composers need to take matters into their own hands, says Katrik Shah
If Ilayaraja actually still has the rights to his songs and not the company that the singer and composer signed on with for the song, then he is well within his rights to ask for royalty from the concert. 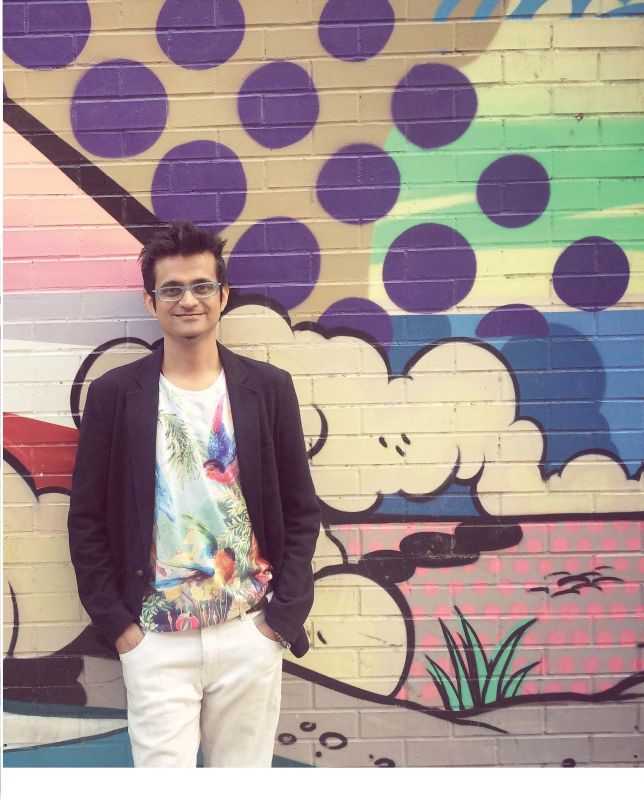 The music companies and labels that sign the composers and singers also insist that they sign away their rights to the song. We had to do it for the one song that we did for T-Series for David (the 2013 Hindi film), although we already had the song out previously.

I would say that one solution to this would be for composers to take matters into their own hands and not sign away their rights for their songs.

ABBA set to make their return after 40 years with new album, virtual concer