Musician Mangal Suvarnan, who is overwhelmed by the opportunity to work on an official remix for international songstress Rihanna’s hit single Consideration from her album Anti, reflects upon how it transpired

Mangal Suvarnan, a 27-year-old electronic and acoustic music producer, DJ and vocalist, always dreamt of creating glorious music. In fact, ever since he started playing on his first ever instrument — his brother’s “hand-me-down guitar”, which he still uses almost a decade later — he had his goals set. Mangal, who hails from Kerala and is based out of the UAE, always knew that he had to do something exceptional in music, and it’s no wonder then that barely seven years into his musical journey, he has released an official remix for Rihanna’s hit single, Consideration, from her album Anti.

Talking about how he landed the opportunity, Mangal talks about his yearly visit to the Amsterdam Dance Event (ADE), one of the world’s biggest club festivals for electronic music. “It’s a great place to network and meet new people. That’s where  I landed this opportunity,” he recalls, adding, “I received a music track from my manager, Eric Van Der Kwast on WhatsApp, and he told me that we’d need to go through a series of approvals, but that it’s surely worth the try. He had sent me the track of Rihanna’s Consideration! I wanted to give it my best of course.”

What followed was nothing less than a dream for Mangal. “I used my signature sound — the bansuri. It’s a bit of a serious song, and I decided to give it a happy twist. I obviously thought I had done a good job. But the real boost came with the approval from Rihanna and her record label, Westbury Road Entertainment. They loved it! They suggested no changes either. The release happened soon after and the response since then has frankly been quite insane,” he says, still too overwhelmed with the developments. He tells us how people seem excited with a flute sound alongside Rihanna’s voice, and how the global music audience is surprised by the new sound.

On 8th December, Rihanna shared the link to his remix on social media and Mangal recalls the moment that he received the notification. “When I noticed that Rihanna had tagged me in a post, I was baffled and checked if it was really her! I am really thankful for the support,” he gushes. 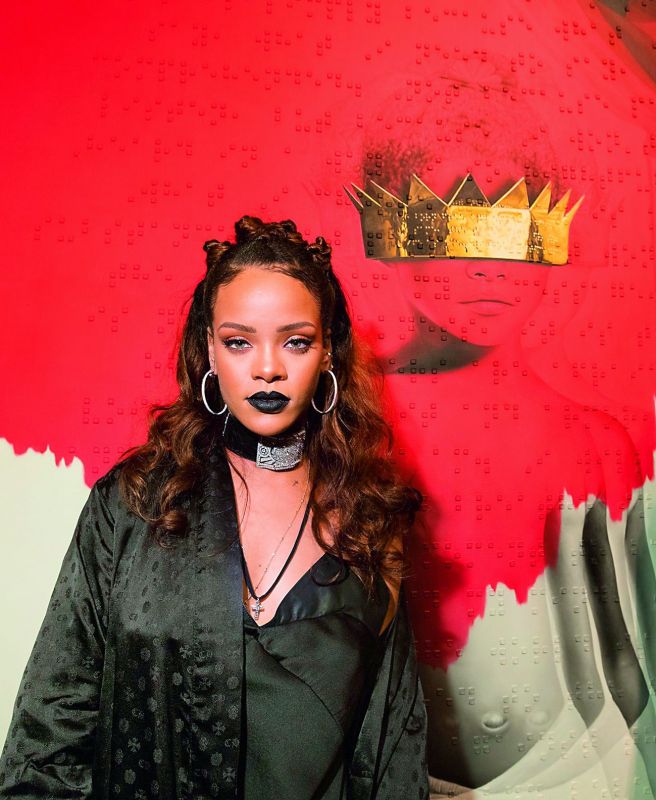 Mangal Suvarnan made one of the official remixes for the song Consideration featuring in Rihanna’s studio album Anti; He gave the serious song a ‘happy twist’.

This unexpected opportunity has opened doors with well-known music company, Roc Nation Records, which is set to distribute it, while Universal Records also holds a stake in the music. “From the time I recorded my first song on my laptop — a very amateurish attempt — to working with such a celebrated artiste, it has been quite a long journey. I have fought with neighbours and my family too, but doors just kept opening for me every time I thought I was at an impasse. I am grateful,” concludes the musician who shares a word of advice for budding musicians.

“People work a lot on marketing themselves. They concentrate on the way they dress, their hairstyles, their social media presence, and so on. But first and foremost, I think they need to always believe in one thing, and that’s their work. If they concentrate on their sound, nothing can stop them from conquering the world.” Touché.