A treat for music lovers

Organisations that promote art forms like Indian classical music are rare these days. However, KMR Foundation organised a two-day classical music festival called Jashn-e-Deccan, where music connoisseurs of Hyderabad witnessed some of the finest performances with a good mix of vocal and instrumental music, young artists and maestros and different forms like Dhrupad, Khayal, Thumri, etc. In its third year of existence, this year too, the festival featured some amazing talent from across the country.

Omkar Dadarkar, one of the youngest performers in the festival, was a revellation. Omkar has learnt diverse genres from eminent gurus like Manik Varma, Yashwantbua Joshi, Ulhas Kashalkar, Girija Devi and Srinivas Kale. He says, “I am a strong believer in the guru-shishya parampara and traditional taleem (teaching). Clear guidance and detail oriented approach from my gurus has helped me have a smooth transition through various gharanas and genres.” Omkar admits however that he is more inclined towards the Kirana style of singing. 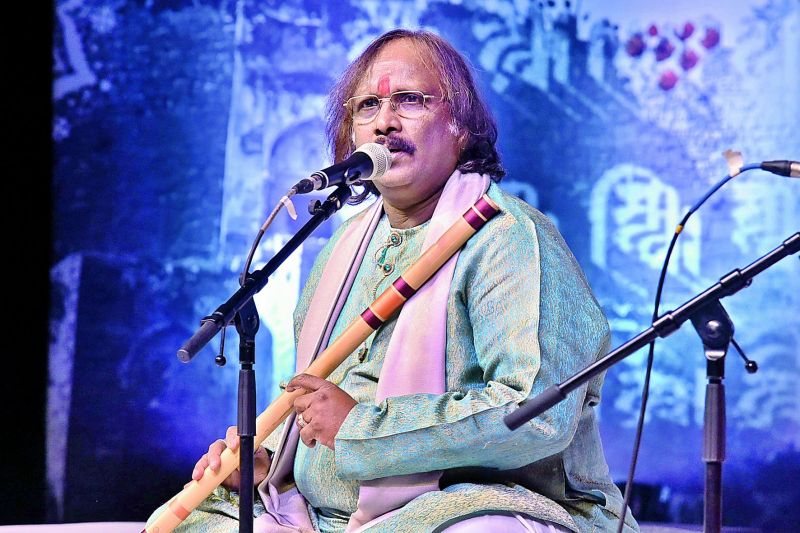 Representing the very rare 1000-year-old Kotali gharana, Ruchira Panda performed in the city for the first time. Says Ruchira, “My gharana emphasises melody, the character of the raga and improvisation around style, which suits my personality. Aesthetic value and correct rendition of the music is essential to reach the art form to the audience.” Known for her deep throated voice and timber, she adds, “I mould my style based on the character of the raga. My gharana is also known for picking up rare ragas and we give a lot of importance to lyrics, which is reflected in the number of songs composed by my guru.” 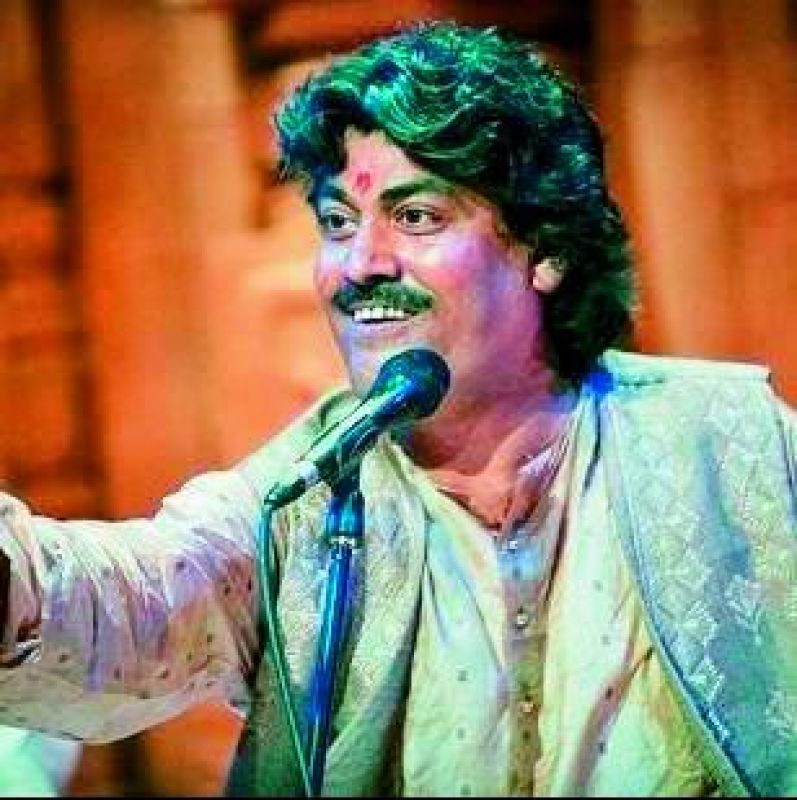 One of the senior most Dhrupad singers from the country, Prem Kumar Mallick, who is the 12th generation performer representing the Darbhanga gharana, also performed for the first time in Hyderabad. “Dhrupad is an intense art form right from application of voice to the format, hence we don’t see many students signing up for it, but our institute is trying to nurture good talent,” says the veteran performer. His sons, known as the ‘Mallick Brothers’ are the 13th generation torchbearers. “In Darbhanga style, we emphasise alaap in four stages. Layakaari (playing with tempo) is also very different from other schools,” he explains. 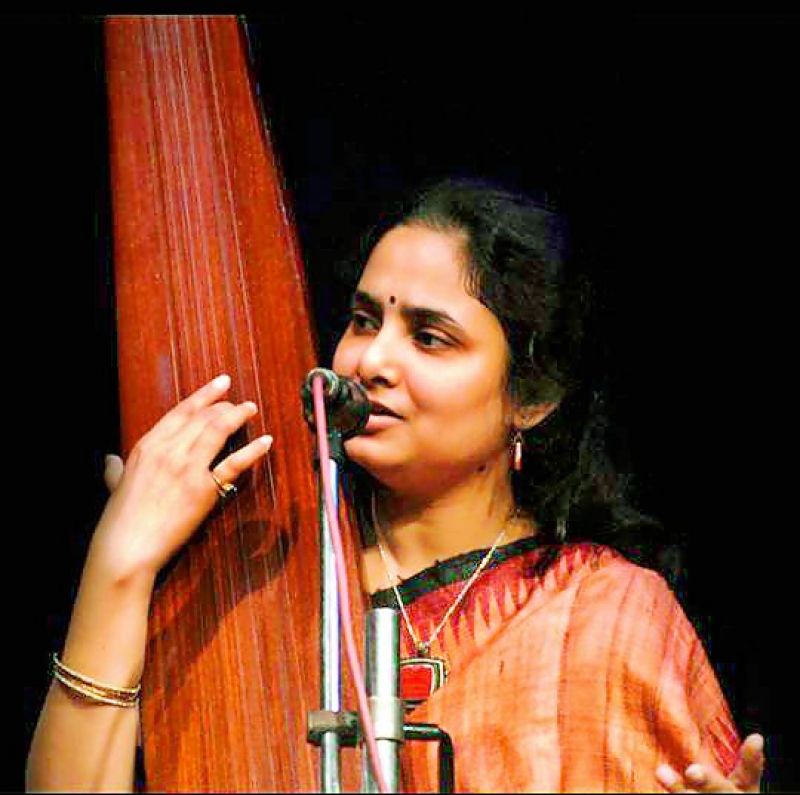 Popular flautist Rajendra Prasanna represents an illustrious family of flautists from Varanasi. Beaming with joy, he says, “Before my father Pandit Ragunath Prasanna, our family was completely into shehnai. He taught his younger brother Pandit Bholanath Prasanna and me. His other disciples include stalwarts like Pandit Hariprasad Chaurasia, Pandit Ronu Majumdar and many other flautists.”

Prasanna is one of the rare artistes who performs on both the shehnai and the flute. “I use the meend (gliding of note) in flute and that is a result of my training in shehnai,” he shares, adding, “Shehnai has helped me carve a unique style in flute. I cherish my association with Pandit Ravi Shankar and the certificate I got for participating in the ‘Concert for George’ at the 2004 Grammys.”