All about that jazz

A soul singer treading the waters of Jazz, RnB, Funk, Blues, and Fusion, Vasundhara Vee has been an active contributor to the Independent music movement in India. Soul music has taken this Mumbai-based singer to many places as she has worked with Myriad Studio Projects in Tasmania and has had live performances across the country and abroad with leading artists like Louiz Banks, Loy Mendonsa and Ranjit Barot, to name a few. Even fashion brands, leading corporate and embassies and cultural groups have regularly associated with her sound and ethos while also having platforms like MTV Indies, VH1, Star World and Fox Traveller.

She’s been singing since she was a three-year-old  and says she began her musical journey with choral music then shifted to pop and then RnB, Motown, soul, and post-soul. “In there is a mix of Assamese folk music and it’s in my blood and in my family. I derive my love for rhythm only from this,” says Vasundhara.

Having performed at multiple stages, cities and countries Vasundhara reminisces about the time she gave her first performance and says, “My first performance was in school, before a crowd of 8000 kids. I was so nervous that I forgot what to sing, and  with knees trembling, walked off the stage. It was my music teacher who brought me back to the same place the next day and ensured that I overcame my fear and learned to love the space that the stage gave me.”

The music industry is a place of knowing how your artistic self can fit, and to serve the current world Vasundhara believes. “I never subscribed to “selling out” and knew that there was a place for the real me in there. Sure enough, it manifested, with many lows and scruffs but also incredible highs. I’m glad to have played with many of my personal heroes from the Indian and global music scenes,” she says. 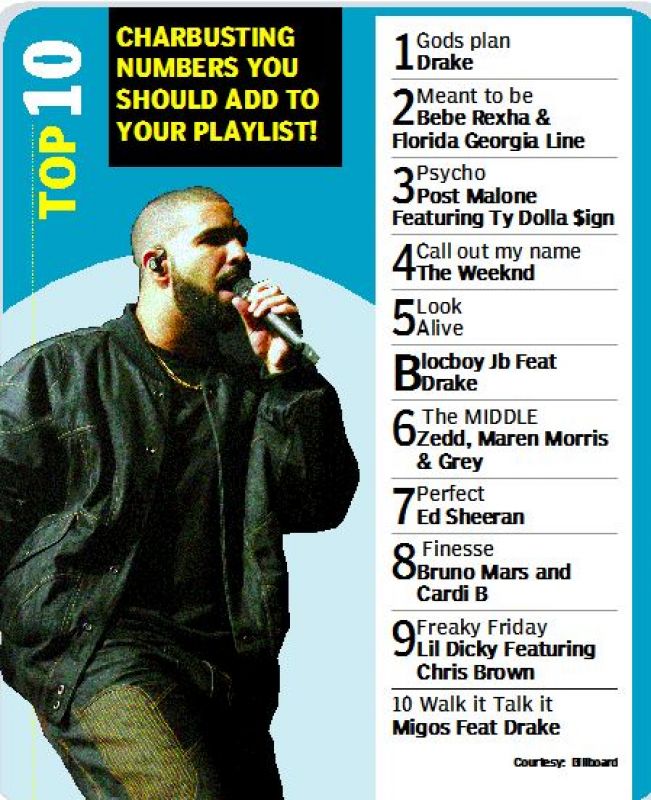 But speaking of the jazz industry in India, where we can talk of a bare minimum who follows a certain genre while many people might be into rock, pop and other kinds of music. Vasundhara says, “Many producers and composers who comprise the bulk of Bollywood are actually jazz and blues musicians. Loy Mendonsa, Louiz Banks, Ranjit Barot, Mikey McCleary, Clinton Cerejo Ehsaan and many more. We have seen the many sounds of Jazz become more and more popular with the younger folks over the past 10 years. Earlier on, it was just the people who had witnessed the jazz age. There is a revival underway and audiences are getting a lot more involved in jazz in all its forms. It’s a matter of reaching that critical mass and I can feel it approaching.”

Talking about future plans and performances, Vasundhara says, ‘Merkaba is recording its album. We have some stellar features on the album as well. I can’t wait to share it with the world. You’ll see me sing next on April 27 at the Quarter with Milind Deora in Mumbai his new ensemble “Third Degree”. And then on the 30th with my own quartet for International Jazz Day and the NCPA Tata Theatre.”

Apart from music, she has a passion to teach and loves to study the human voice and to help singers free their voices and further their careers. She wants to be a part of the creation of music that helps people realise they are a lot greater than they think. “Singing is an act of connection and prayer for me. The value lies in how it fits into a human’s heart,” she concludes.