Did you know? Hrithik Roshan has a wall in his vanity van full of math equations!

Mumbai: Superstar Hrithik Roshan always goes the extra mile to stay in every character he plays. While shooting for Super 30, in order to get into the mindset of a mathematician Hrithik Roshan had one of the walls in his Vanity van redone and filled with mathematical equations.

The wall got made right at the beginning of the film & in an actor's day to day routine vanity van plays a vital role. A source close to the actor reveals, "Anyone who steps into his vanity van takes note of his special wall"

The wall still remains the same as Super 30 means a lot to the actor. The movie received nationwide praises for it's a strong and impactful storyline and Hrithik himself has received critical acclaim with fans loving his character. 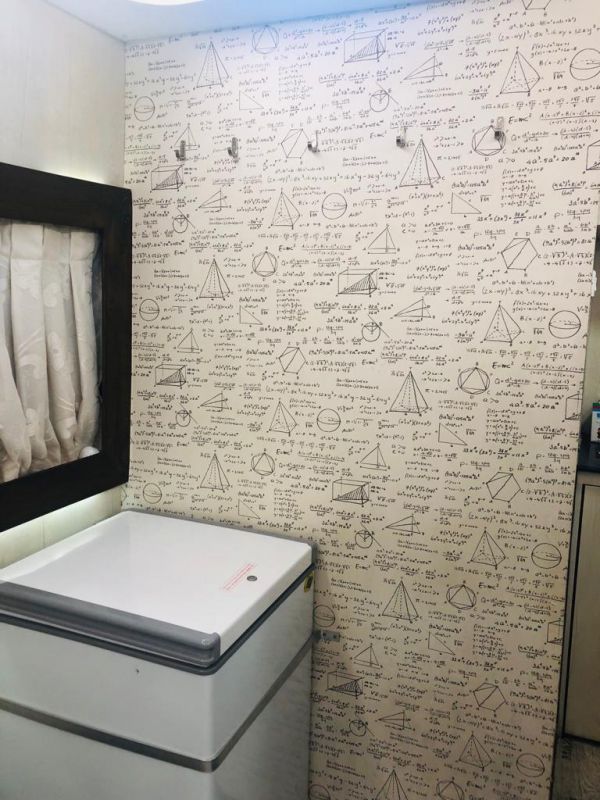 Following the de-glammed look in Super 30, Hrithik underwent a massive transformation for his movie WAR and his transformation from Anand to Kabir has left the world in awe of the actor.

With back to back two blockbuster hits we can definitely deduce that despite Hrithik going off his comfort zone completely in Super 30 and playing a diametrically opposite role in War, the actor has ensured both the films are equally successful, Kudos to Hrithik Roshan. The actor is also one of the most profitable actors in 2019!