From Chennai to Miami

Anirudh Ravichander is always making news for his swanky cross-country collaborations — and this could well be the one to hit it out of the park. The music composer has now apparently given the go-ahead to sing for an international music video, which is the brainchild of NRI stand-up comedian and actor Ash Prince.

The video, titled You Know Who My Daddy Is, will be a satirical take on the elite, hedonistic lifestyle of many youngsters from affluent families, who take advantage of their fathers’ names! Touted to be an EDM party number with lots of glamour and glitz, some portions of the video is currently being shot in Chennai, after which locations shift base to Miami in Florida. 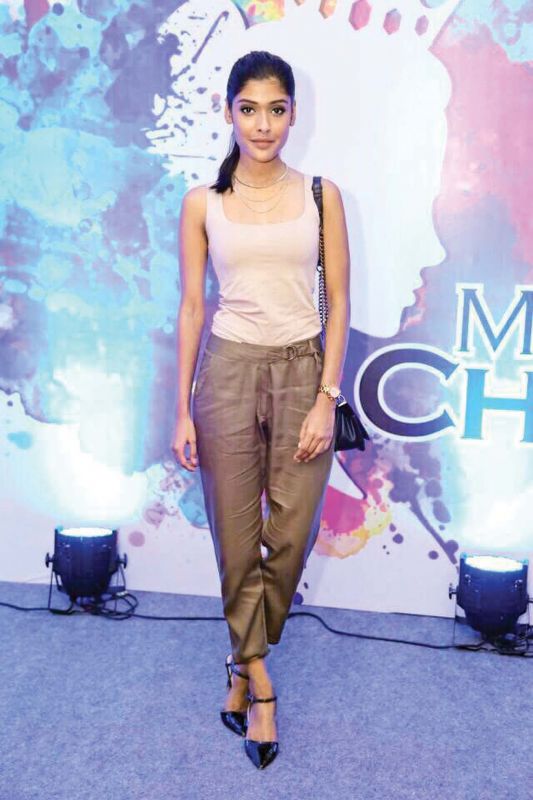 Says Ash, who conceptualised the collaboration, “I shuttle between the US and India, and had this idea of merging our local talent with some international artistes. A huge influence and part of this project is celebrity socialite, travel expert and author Justin Ross Lee, who is currently in Chennai, along with wedding planner Candis Ann. They both add a lot of credibility and swag to this video! While Anirudh and I will be singing, Bjorn Surrao composes the music.”

While talks are on with a bunch of A-listers from L.A to star in the project, more exciting news could be the possible inclusion of some footballing legends to make an appearance in it as well! Chennai-based model Gayatri Reddy, who dances in the video, excitedly tells us, “We are shooting this at a whole new level of flamboyance, and it’s bound to be a treat for fans. I’ve had so much fun already, and can’t wait to meet the other dancers and actors, who will come on board shortly.”

Expected to be released next month, You Know Who My Daddy Is, will be launched in the city itself with a gala party — that is sure to set Chennai spinning. 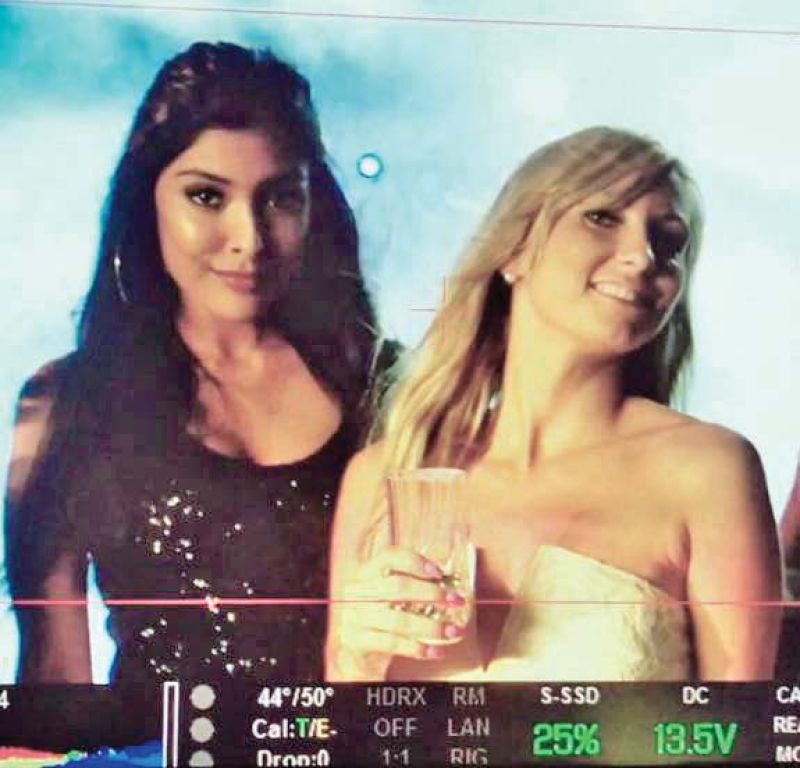 A still from the video.

And here’s another little surprise guest who could feature in the video — none other than Instagram star, playboy and poker player Dan Bilzerian! How’s that for upping the ante?