There is a new music director in town

Not everyone who takes part in TV reality shows makes a career in the same field. Contestants who are highly popular among the audience during the competition, sometimes, are forgotten soon after the show gets over. Some are not even seen on screen. Arun Raj, too, has a similar story, but not of an aspiring singer who, after gaining popularity through one of the most popular singing reality shows in Malayalam, had to compromise on his dreams.

Instead, Arun became a music director with couple of exciting projects and is very much content about how his career has shaped up. Though he utilised the initial days of his career in finding opportunities to sing, he slowly realised that it was not his cup of coffee. He says, “I soon understood that it is difficult to make a space of your own in the industry for many reasons.

“I, actually, have no regrets because I feel that had I got singing opportunities after the reality show, I would never have become a music director, a profession that I always wanted to get into. May be it is right when people say that everything happens for a reason. Ever since my school days, I wanted to be a music director, but kept those dreams aside when I participated in the singing reality show. However, I ended up doing what I am destined for.” Arun has composed music for Oru Pazhaya Bomb Kadha directed by Shafi and is presently working for the director’s upcoming film, Children’s Park, starring Vishnu Unnikrishnan, and actor Harisree Ashokan’s debut directorial venture, An International Local Story. 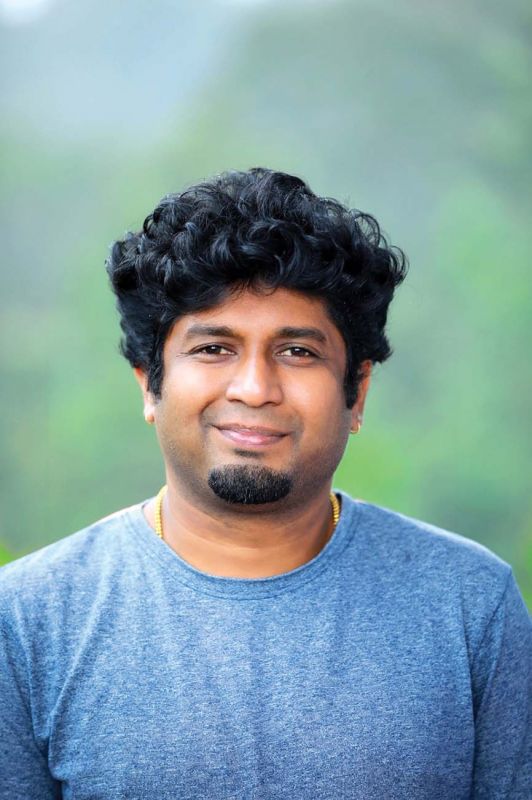 Arun started making tunes when he was still in school. He says seeing the recognition and fan following that actor Manju Warrier received at a marriage function prompted him to decide that he too wanted to become popular and do something that will make him recognisable among the public.

Soon after completing the reality show, Arun associated with ace music director M. Jayachandran, which, he says, was like a school for him. “I was with Jayachandran sir for quite many years and it was a time that helped me explore the different stages of music. I learnt about the detailing and how to approach it in a professional way. It was when Vishnu Unnikrishnan happened to listen to a tune I had composed; he recommended my name to Allwyn Antony for Oru Pazhaya Bomb Kadha. Though the tune was considered for Mangalyam Thanthunanena, it did not happen and Allwyn found it apt for Oru Pazhaya….,” he says, adding that producer of the movie Dr. Zachariah Thomas and director Shafi showed trust in him and were confident about his talent that has made him believe in himself.

Arun concludes with sharing his future plans. “As of now, I am very happy with whatever I am doing. But the bad days that I have seen have persuaded me to take the decision that once I establish my position as a music director in the Malayalam film industry, I will definitely give a chance to talented fresh faces in every movie of mine. I will give a break to at least one aspiring singer in every new project I commit.”