Ashley Tellis
Tellis is an academic, a journalist, an editor and a writer on LGBT and other minority issues

Hyderabadis were in for a treat at Lamakaan on Sunday as French-Canadian hip hop artist Aly Ndiaye, a.k.a. Webster regaled them with a livewire performance co-organised by Alliance Francaise de Hyderabad. Webster was raised in Quebec city’s Limoilou neighbourhood. Born to a Senegalese father and a Quebecois mother, he is also part of the Anglo-French composite culture of Canada and is fluent in English as well like most citizens of that multicultural and vibrant country. 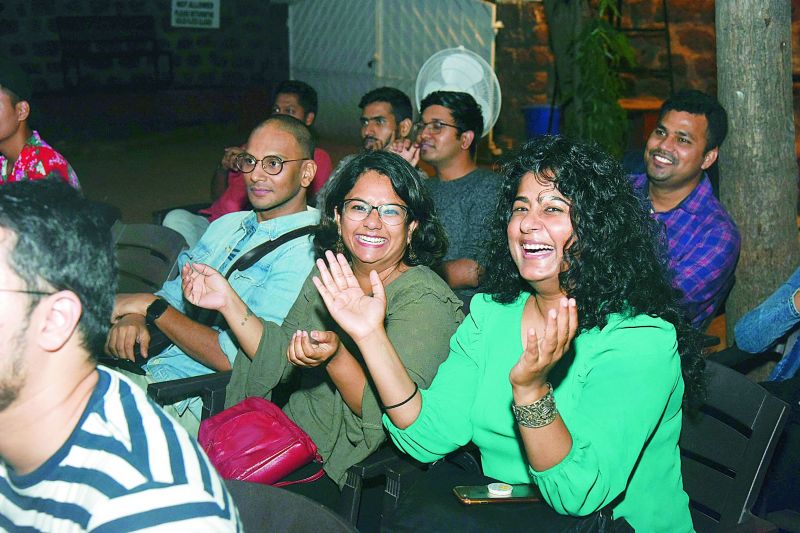 He brought that complex cultural legacy to his performance which had Hyderabadis clapping, raising their hands and swaying the magnetic power of hiphop. His main subject is the history of black people and their enslavement in the province of Quebec since the start of the colony in the 17th century which takes hip hop ack to its radical political roots which have withered in recent times and in recent climes. 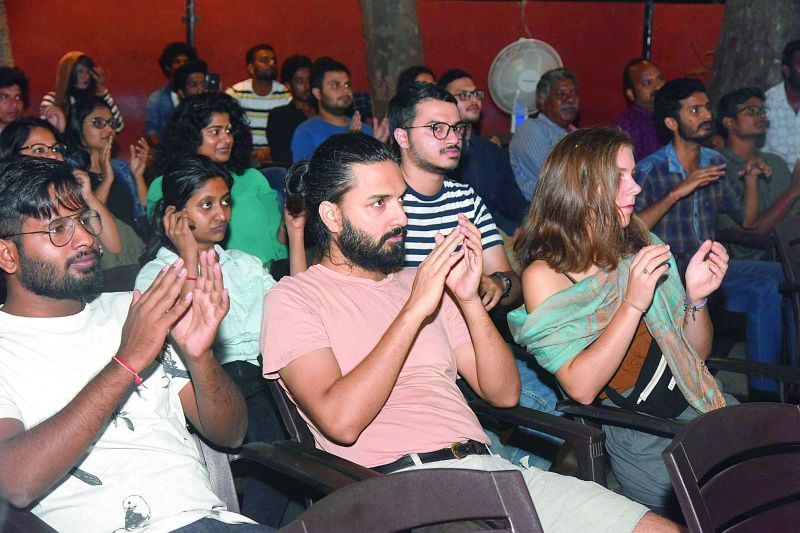 Sai Reddy, an aspiring film-maker from Vijaywada who lives in Hyderabad said he strolled in from his shift as a spotboy in a TV studio and “loved Webster’s energy”. He said he wished ”Telugu people would do more hip hop in Telugu.” Swati Boyapati from Tirupati said she “really enjoyed the evening though she does not know much about hip hop and did not think at first that she would like it.”