A tribute to the legend

Treedhara — a two-day tribute to legendary Kathak dancer Dr Sitara Devi was recently organised at Shilparamam. The show kick-started with a jugalbandi by Narhari Acharya on the tabla and Eshani Dey on the guitar. Followed by a Kathak performance by Jayanti Mala, Dr Sitara Devi’s daughter. 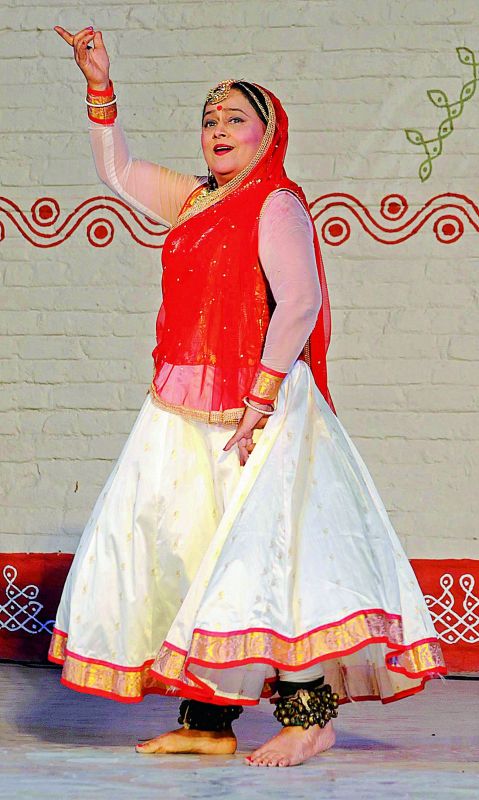 The second day saw a brilliant sitar performance by Shruti Katkuri, a jugalbandi by Taufiq Qureshi on djembe and Shridhar Parthasarthi on mridangam. In the second half, Geeta Qureshi performed a Hindustani vocal piece. While she sang, her husband Taufiq played djembe. 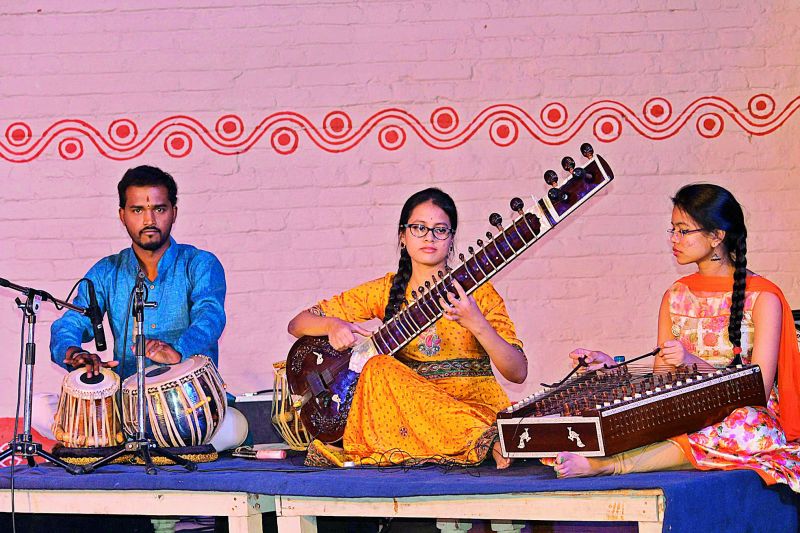 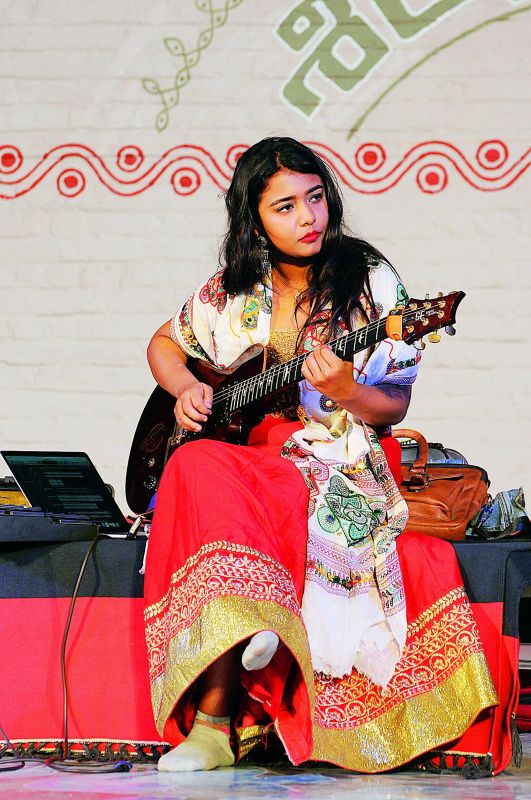 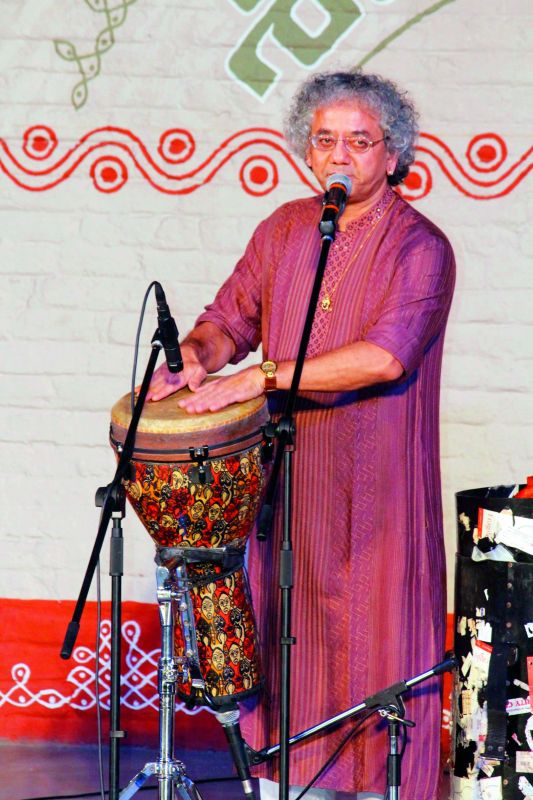 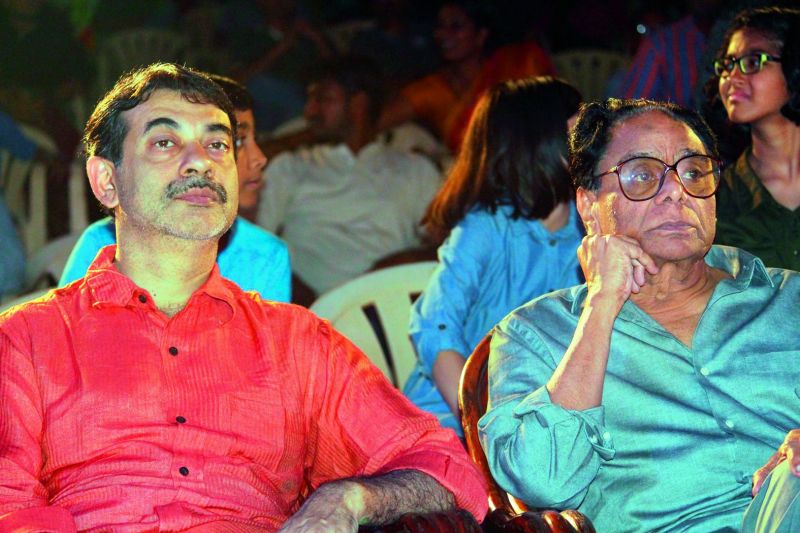 The show ended with an interesting ensemble act — a Kathak performance by Jayanti Mala, accompanied by Geeta Qureshi’s vocals and Taufiq’s djembe.

After a hatrick hit, John Abraham looks for the next blockbuster

Not into taking up challenges says Khatija Rahman