Vaishnav’s mother calls him Vishnu at home, but then the world knows him by an entirely different name today. Vaishnav Girish is fondly called ‘VG’ and Suron Ke Bahubali, christened on stage by none other than musician Himesh Reshammiya. Vaishnav is no stranger to the fame that comes with being a part of popular musical reality shows on TV. However, after a video of Vaishnav singing Bin Tere from I Hate Love Stories surfaced online, things have taken a different turn. Within minutes the video went viral making him a national sensation. Comments are pouring in from across the world and his songs are being played on loop. To all this Vaishnav’s response is a humble smile. 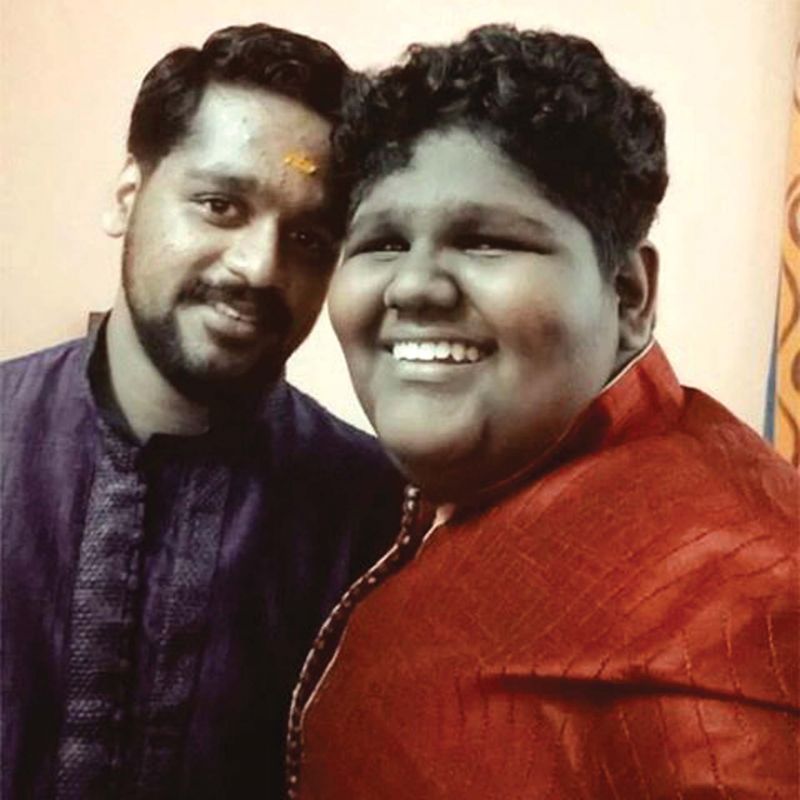 Vaishnav is currently a participant on Sa Re Ga Ma Pa Lil Champs on Zee TV. In between shoots and rehearsals, Vaishnav finds time for a little chat. After introducing himself, in his soft voice, Vaishnav says, “We were shooting for the Independence Day special.

Despite all the attention that is being showered on him, he manages to maintain his composure. When quizzed about it, he says with a smile, “I have been giving lot of interviews for the past two days. All this feels good.” 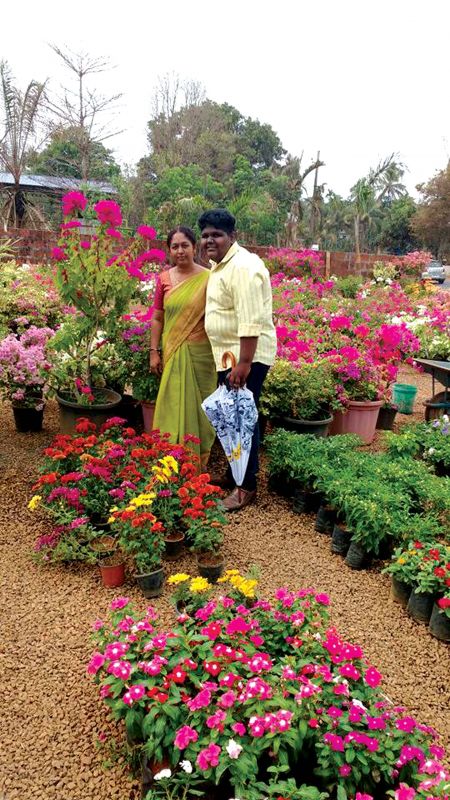 With his mother Mini

Ever since he started singing, competitions and reality shows have been a part of his life.  At his home in Kodungallur an entire wall shelf is dedicated to his prizes and awards. “I have been learning classical music for the past ten years. This is my third reality show as a contestant. I have participated in a few other shows as a guest as well. Yes, it comes with a bit of pressure but I like performing in shows,” he says with confidence.

When his parents realised that he too has a flair for singing he was sent for classical music classes. “His father likes singing but back then there was no encouragement. So he made sure our children got the right guidance in music,” says Mini.

The surprising part is Vaishanav is just in the initial round of the show and so far he has already had some great moments, one of which was lifting Shah Rukh Khan. Speaking about his other favorite moment, he says, “Himesh sir has already given me an offer to sing for him. 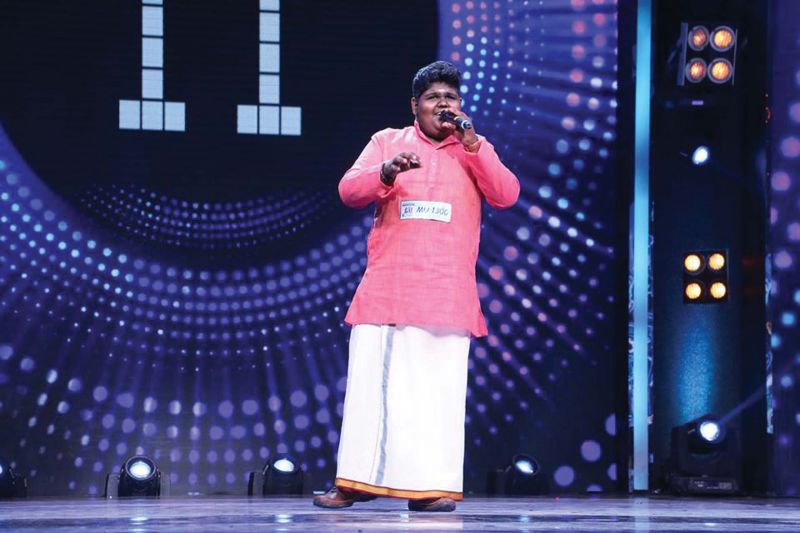 He reveals his favorite musician is A.R. Rahman. “I will definitely go and meet him some day, maybe after the show is over. I also got to know that he has watched my performance,” he says.

Vaishnav is a class 10 student at St. Joseph's HSS, Mathilakam. When asked about all those classes he is missing out on, he says, “Yes, I will have lots of notes to write. My school is very supportive. So I guess I can manage. I will miss Onam though.”

Vaishnav’s mother says his brother Krishnanunni Girish is his guide and mentor. “Even though he is in Dubai, Vaishnav spends hours talking to him about his performance. Unni watches every performance and corrects him and also helps with the song selection,” she says. Vaishnav adds, “My brother somehow did not take singing as a profession. But he has a band here. It’s called 1000 cc.”

Vaishnav is very sure of what he wants in life. “I have decided to take up music as my profession,” he says. Right now he has a lot on his plate but he is most excited about returning home for his brothers wedding. And what is his big plan ? “ I’am going to sing for the wedding and I have already decided what I will sing,”he says with a giggle.