Rapping his way to glory

South Indian music has always been known for its melodies and bears the impression that we are conventional, when it comes to music. But time and again, many contemporary musicians our country has seen, have come from south of the Vindhyas, the most recent one being Raftaar!

Born as Dilin Nair in Trivandrum, the rapper has taken Bollywood by storm with his recent work like Toh Dishoom from Dishoom and Dhaakad from Dangal. Raftaar was in Chennai recently for the MTV Bollyland music show and we caught up with him right before his performance.

The Malayalee in him hasn’t faded, as he began saying, “I just had some great mutton curry and aapam. Strictly ‘mallu’ when it’s comes to my food!” (laughs)

He shares that some of his fondest memories in his music career have been in our city. “I’ve always liked visiting Chennai. It is the land of my God — AR Rahman. Many call Mumbai as the land of dreams, but for any musician it’s always Chennai. This is the place they want to be — and the fact that I was called here by ARR himself last year is one of the best memories I’ll ever have!” he said. AR Rahman has recorded a song with Raftaar for Anil Kapoor’s upcoming film Saath. 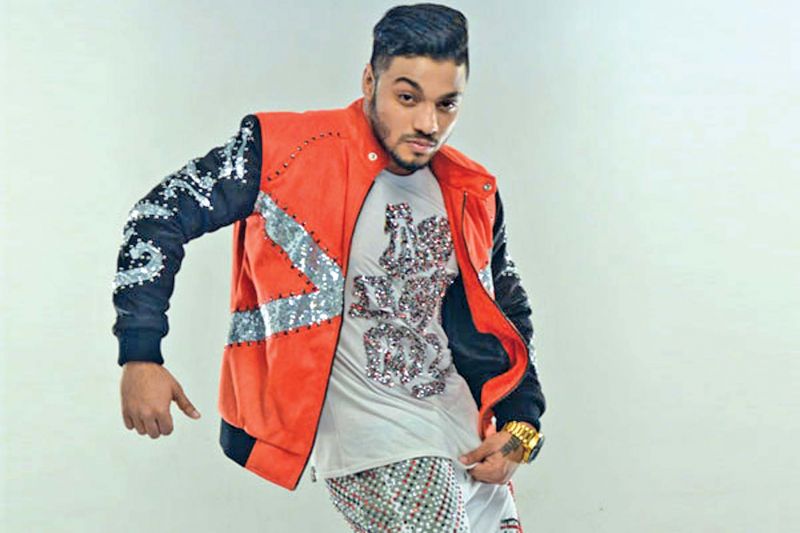 Speaking about the dearth of rappers who have emerged from down south, Raftar commented, “This is just the beginning. The growth I have seen personally, I think will branch out to many other people too. I am a huge fan of Tamil music artistes. There are so many people like Aadhi who are doing so good. Hindi is a more broader language, and many people are warming up to hip hop.”But isn’t the genre becoming redundant in Bollywood, especially the lyrics, we ask him. 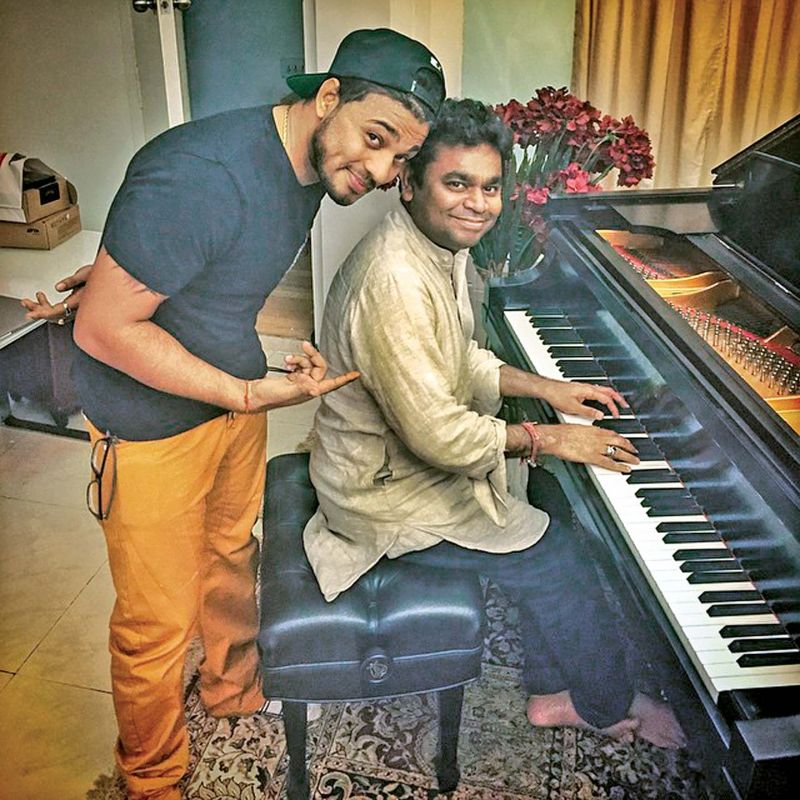 “Initially we have to do what the audience would like. Most of my songs earlier used to be mainstream — about  clubbing, parties and nightlife. But then, sometimes, a song like Dhaakad happens. The song is all about women empowerment and talks about how the girls are no less than the men they compete with. That’s how it works — do what they like... once they warm up to you, you can then introduce and touch upon themes that you want.”

Talking about how his nerves work before a live performance, Raftaar said, “I just go ahead and sing. Only thing I think about is —  this is what I live for, this is what I struggled for and so I just get on stage and give it my all. Moreover, I feel at home in Chennai, so that it works in my favour.”Raftaar has quite a few plans for his future.

“Having got a chance to work with AR Rahman himself, to have had written a song for him has given me more confidence in myself than anything else. Now, I am looking at collaborations — both Indian and international. Hip hop has given my family and me a great life, I am forever indebted and will look to better myself with everything I work on,” he concluded.

Singing for a world free of Corona