There are some incredible and beloved trilogies in cinema that can, will, and should stand the test of time. Disney-Pixar's 'Toy Story' is one of them. Upon the mention of the fourth Toy Story, fans might have been a bit unsure. Unsure because it has some absolutely major shoes to fill. The original is a masterpiece that changed animation forever, and the sequels are among the best films ever. The Toy Story films are regarded as the best movies of all-time and to this day many animation studios have failed to replicate the same magic of Toy Story. So, could another part even come close to the original three? Well, thankfully, the answer is a resounding 'Yes'. The film's heartfelt finale feels like a proper send-off for our beloved hero 'Woody' as well as his friends and this film proves that it was a story that needed to be told.

While 'Toy Story 3' was the end of Andy's story, 'Toy Story 4' is (probably) the end of the toys' story. Two years after living as Bonnie's (Madeleine McGraw) toys, Woody (Tom Hanks) and all of Andy's ex-toys start feeling content in their new life with Bonnie. When Bonnie adds a reluctant new toy called Forky (Tony Hale) to her room, the old and new friends will show Woody how big the world can be for a toy. While essentially a road trip adventure film, the story focuses on the toys finding their place in the outside world for the first time. 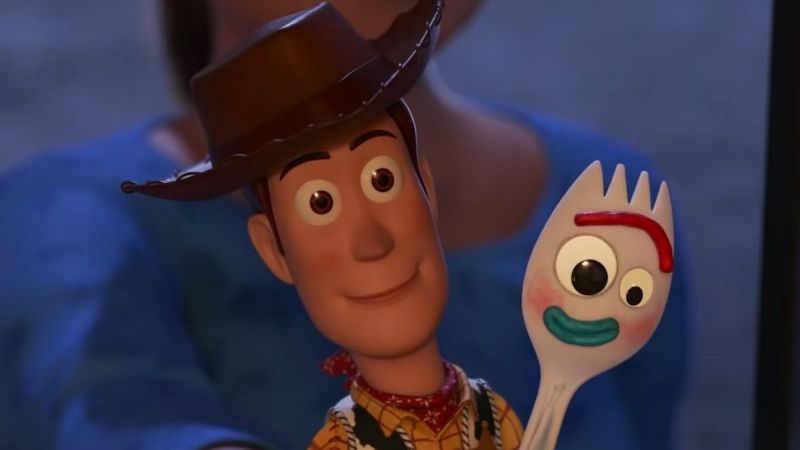 Josh Cooley directed this film with incredible pacing and just as much heart and passion with the previous films. He uses a metaphor that is so strong that it drives the audience to love these characters with all of their hearts. He manages to integrate so many emotions - fear, love, action, and comedy, among others - that the film becomes a roller coaster of animation and adventure. It is both hilarious and heartfelt.

What's powerful about Toy Story 4 are the themes that get thrown in, such as that about loss, and the search and fight for things that are worthwhile. It emphasizes the bonds of friendship and courage. The film also explores the complex interplay of emotional turmoil that blends perfects with Pixar's astonishing talent for innovation and visual design. 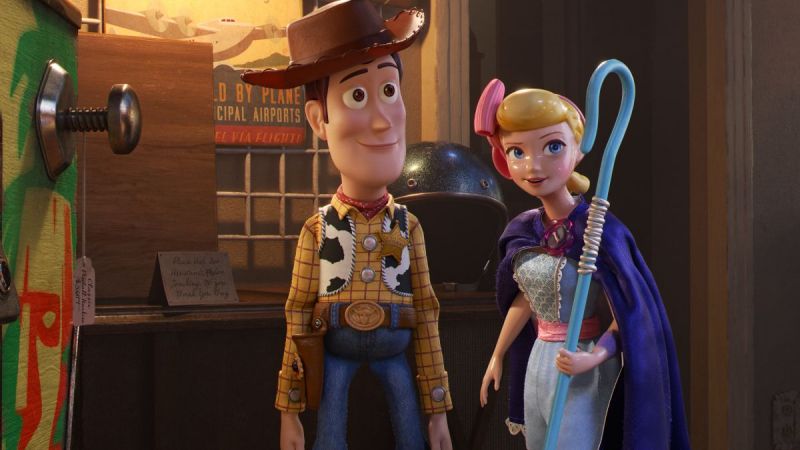 The casting is pretty spot-on across the board for the film. While the existing characters such as Woody, Buzz (Tim Allen), Jessie (Joan Cusack) and others are treat to watch yet again, the new supporting characters are equally fun. Forky is a definite highlight while Keanu Reeves steals his scenes as Duke Caboom - a Canadian stunt-motocross action figure.

Overall, 'Toy Story 4' is an unmissable adventure that is full of pure emotions. It is every bit a Disney-Pixar classic and as confident a return to form as it can get. And most importantly, it carries on the legacy of its original trilogy.