The long anticipated DC superhero mashup ‘Justice League’ has finally arrived combining the biggest stars of the DC comics into one big action spectacle. The proposed film has faced many obstacles on the way to the big screen ranging from script issues, massive reshoots and a change of Director for said re-shoots due to a family tragedy that Director Zack Snyder suffered. It has been well-documented that The Avenger’s Director Joss Whedon not only handled the rewrites for the film but took over directing duties to complete the remaining film.

Justice League follows the aftermath of the events from 2016’s 'Batman V Superman: Dawn of Justice'. Bruce Wayne and his new found ally Diana Prince assemble a team of gifted individuals consisting of Barry Allen (The Flash), Arthur Curry (Aquaman), and Victor Stone (Cyborg) to face the incoming invasion of ancient evil Steppenwolf who leads an army of Parademons searching for the three much needed 'Mother Boxes' scattered across Earth, while the people on Earth mourning on the death of Superman. 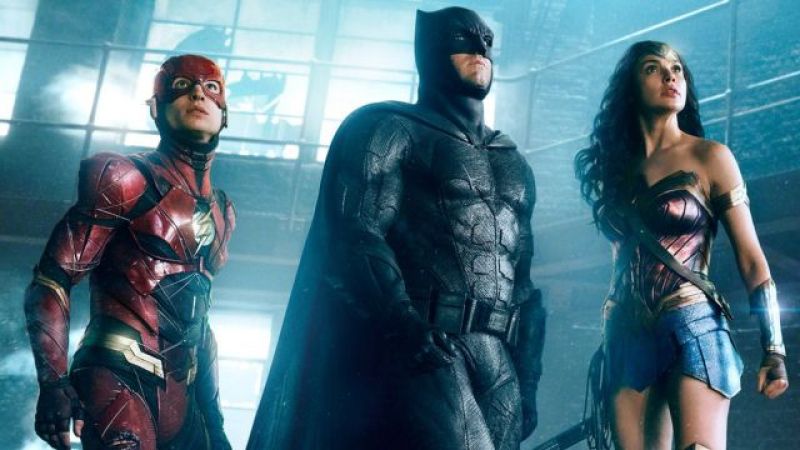 Justice League held its world premiere in Beijing on October 26, 2017.

Unlike Batman V Superman: Dawn of Justice, in this film all the characters have their character and personality defined. Ezra Miller’s Barrey Allen/The Flash is the best of all, he gets better punchlines than anyone in the film and is the comic relief all the time. Jason Momoa’s Arthur Curry/Aquaman is a badass rocker, a rebel without a cause who is enjoying "la vida loca" and it would be very interesting to see him in the solo film. Ray Fisher’s Victor Stone/Cyborg, as human-machine-alien mix, is okay. Batman and Wonder Woman have a really great chemistry together, and Gal Gadot is still amazing as WW. And most notably, Henry Cavill’s Superman is finally done right here, he really elevates the film. Overall, it was fun to see the League interact. 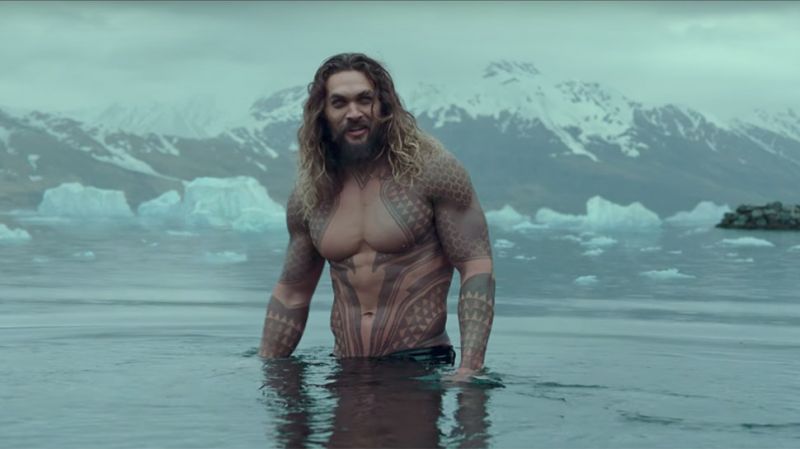 Screenplay by Chris Terrio and Joss Whedon, from a wafer thin story by Terrio and Snyder is just average and the utterly ineffective villain dilutes the awesomeness of the film to great extent. The action in the film is good, but it is not as grand as Man Of Steel or even Dawn Of Justice. With so many blatantly obvious CGI backgrounds, the movie looks like a video game in parts. The best fight is actually the one with Wonder Woman during the beginning bank heist scene. Sadly it never gets that good again, as even the final battle remain underwhelming.

What Justice League does right is making audiences root for the characters, their camaraderie is great and they all look stylish. You can see elements of Whedon-style humour scattered throughout and fortunately the film does move along at a steady pace without dragging.

It's a decent popcorn entertainer if you go to theatres keeping your expectations in check. Justice League is fun because of the cool characters and their good-natured banter, and that should be enough of a reason for this DC superheroes ensemble to merit a watch.

P.S: Sit through the two exciting post end credit scenes as it shows some interesting potential down the road.