The Spy Who Dumped Me movie review: Action-packed and hilarious

Mila Kunis and Kate McKinnon in the still from 'The Spy Who Dumped Me'.
Rating:

In the movie era where mostly men are seen to have fun, and women only get bit parts, Mila Kunis and Kate McKinnon starrer 'The Spy Who Dumped Me', is surly refreshing to watch. With this latest action-comedy, it is okay to hope that this is the beginning of a new era in Hollywood where female stereotypes get replaced by movies that give women more lead roles and opportunities to act in comedies, dramas, or anything, outside of outdated stereotypes.

The film narrates the plot of two best friends, Audrey and Morgan ... Freeman (yeah!), played by Kunis and McKinnon. The two girls get stuck in a spy conspiracy after Audrey’s boyfriend (Justin Theroux) heartlessly dumps her. They become the victim of a mistaken identity and are chased by a group of assassins which follows the juggle through dangerous obstacles. 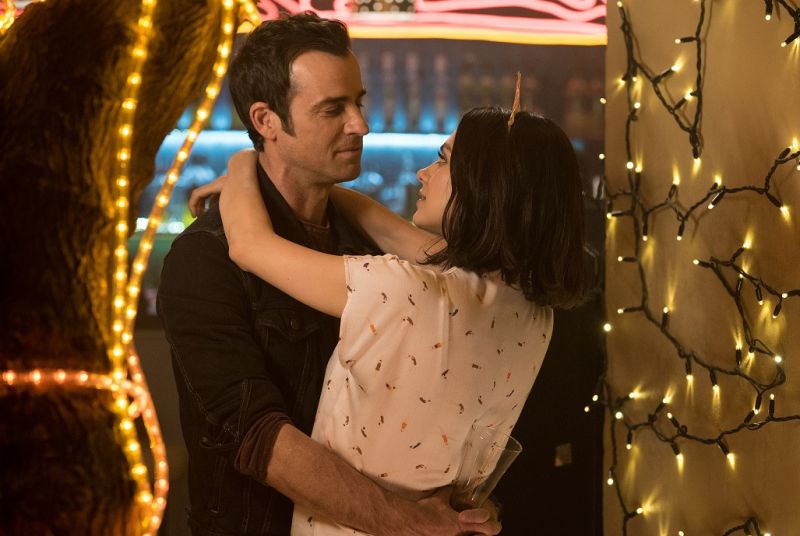 The main attraction for this movie is the two lead stars, Mila Kunis and Kate McKinnon, who share a really good chemistry. The humour is a combination of everything. There is a lot of witty humour, and at the same time, loads of vulgar humour too. We watch them forming a deeper connection with each other during the string of odd situations and how they survive all of that...but of course, in exhilarating way. It is, to some extent, the stereotypical buddy-comedy type movie. But, if you can exclude that cliché, it is actually, nicely thought out and decently put together.

There is a lot of great comedy to be mined here from having the characters go from one insane situation to the next. There is some shockingly, surprising stuff in here too. The action is delightfully violent and over-the-top. The chemistry between Mila Kunis and Kate McKinnon works very well. Most of the gags are very funny. While Mila's character Audrey is what you could expect from her, but Kate is truly excels in her role. Their banter is equally good as any other famous male comedic pair. 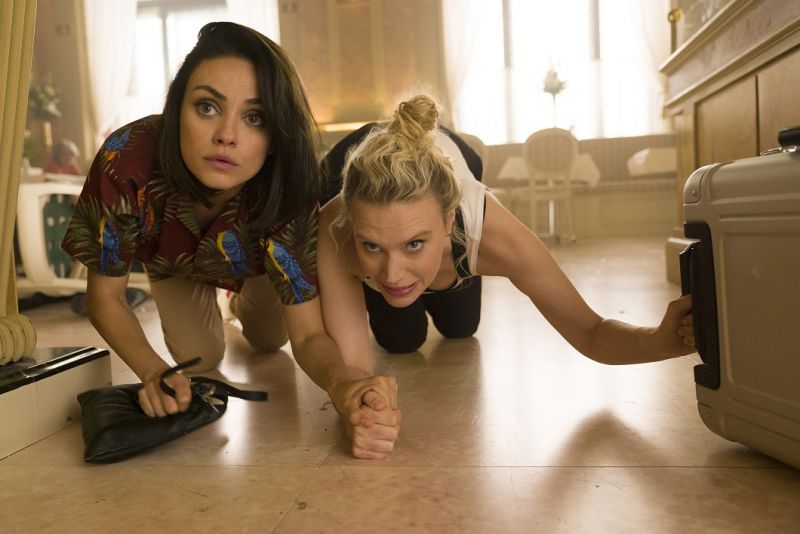 Sure the film is enjoyable but it could have been a little shorter. The film goes overboard at times and it also tries to be a BFF-road trip of discovery, but it doesn't entirely balance it all perfectly. Also, the character work could have been improved a lot. Kunis and McKinnon have great chemistry together, but they spend so much time on it. Those scenes just slow things down. However, the film picks up quickly everytime to get the hilarity going.

Overall, 'The Spy Who Dumped Me' is a fun movie that will put you in a good mood and give you some really good laughs. It may not be a perfect movie, but it works good enough as a comedy and it's all that it matters.

'Khakee' is cut from the same cloth