Super 30 review: A story worth telling, a movie worth watching

When one thinks the most exciting subjects for films in general, 'mathematics' tends to fall pretty far down the list. There have been some popular math movies like A Beautiful Mind, Good Will Hunting, The Imitation Game, Proof and many more. These films celebrate icons of knowledge and elevate brains to equal footing with other celebrated heroes. The brainiac-as-superhero movie genre is more than well-established by now and the Vikas Bahl directorial 'Super 30' tells another such story. The film is based on the remarkable true life story of India’s genius mathematician Anand Kumar. Starring Hrithik Roshan in the lead role, this film stands out from the similar movies of the genre because it tells an underdog story that's about more than just numbers. It is the story about faith and passion and overcoming life's obstacles.

Super 30 captures Anand's turbulent life and the string of challenges he faced in order to set up his well-admired ‘Super 30’ institute. The film unravels in a flashback as the story rewinds to 1996 where it all started. Anand (Hrithik) is a brilliant student with a poor family background. Despite the hurdles in life, Anand's immense dedication leads to getting him selected for Cambridge. Due to a personal tragedy, he lets go off his dream and leads a group of 30 underprivileged students and educate them for free to crack IIT’s entrance exam. However, Anand faces opposition from certain enemies who create never-ending obstacles for him as well as his students. 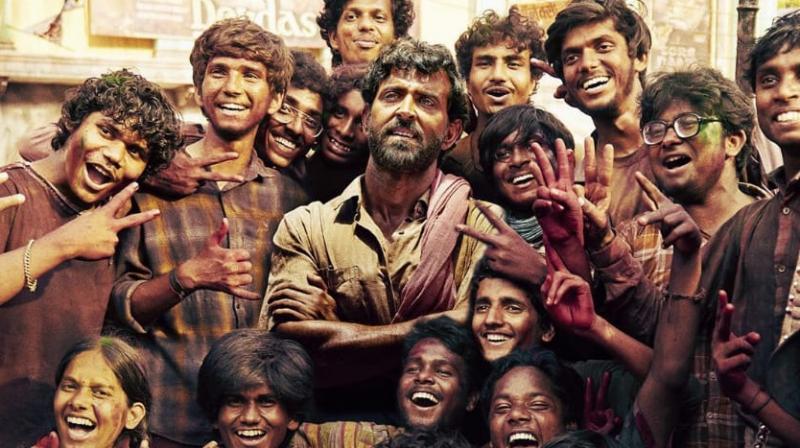 Director Vikas Bahl, who impressed with his restrained and nuanced filmmaking in 'Queen', goes a little overboard here with sappy melodrama. In spite of the film being a dramatised version of true events, it surprisingly works as it makes you empathise with the characters. Here the story unfolds pretty much as expected. There are a few moments in the film that drag a little bit. A little more development of some of the characters (especially students) would have worked great, however, it does not take away your appreciation and enjoyment of the film. Bahl shapes the film somewhere in between a crowd-pleaser and a tearjerker that some will surely enjoy, but those who prefer a sober film will be displeased.

The film fosters discussion of Indian education system, opportunities, and class relations. The film is an excellent reminder of the fight many face daily to secure civil rights that many of our generation take for granted. The film is successful in packing in all of these plot strands while focusing on the breath-taking theoretical ideas of Anand Kumar. It's amazing how much like mathematics this film is. It is strikingly balanced and everything in it obeys strict laws and forms tight patterns. The story about Anand Kumar is a great one and elements of a very human struggle remain. It's the usual stuff in terms of plot, characterization and emotional manipulation but one would be a hard nut indeed if one wasn't touched by it at all. It's definitely appreciated in a story that has so many moving parts. 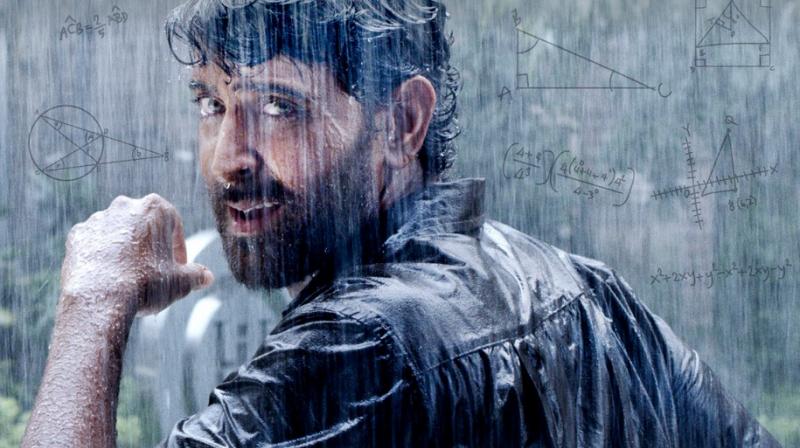 Shedding his Greek-God image, Hrithik completely immerse himself into his Bihari character and with right dialects and nuances delivers a winning performance. The actor let us feel his pain and lonely genius. Mrunal Thakur, who was last seen in 'Love Sonia', is delightful on screen. She has a two very beautiful scenes, each very different in style and substance and Thakur nicely enacts them both. The same could be said for Virendra Saxena, who is really the moral centre of the story as Anand's hopeful father. Pankaj Tripathi is another best part of the film. Not only is his performance excellent as always but his character is quite interesting. In the role of Anand's brother, debutant Nandish Singh is sympathetic and sincere.

At the end, 'Super 30' makes you smile, it will also break your heart, it will make your spirit soar, and if you have no math inclinations, it will inspire you and make you appreciate its beauty, its usefulness and contribution to the world. And it also reminds us that without films so many inspiring stories of unsung heroes would go unnoticed.