Mamma Mia! Here We Go Again movie review: Only fans will be delighted

Amanda Seyfried and Dominic Cooper in a still from the film.
Rating:

Hollywood has done it once again by serving us an entirely implausible storyline shaped into unashamedly "enjoyable" cinema experience. After some really good musicals in recent years like La La Land and the first Pitch Perfect movie, Mamma Mia! Here We Go Again, a sequel to popular flick 'Mamma Mia!', is here but unfortunately it is nothing but a bland recipe.

This film tells us in flashbacks about how young Donna (Lilly James) met the "three fathers" - Sam, Bill and Harry. At the same time, Sophie (Seyfried) is dealing with some personal issues in her life but we have yet another huge party in the house. So overall the plot is basically the same as the first movie. 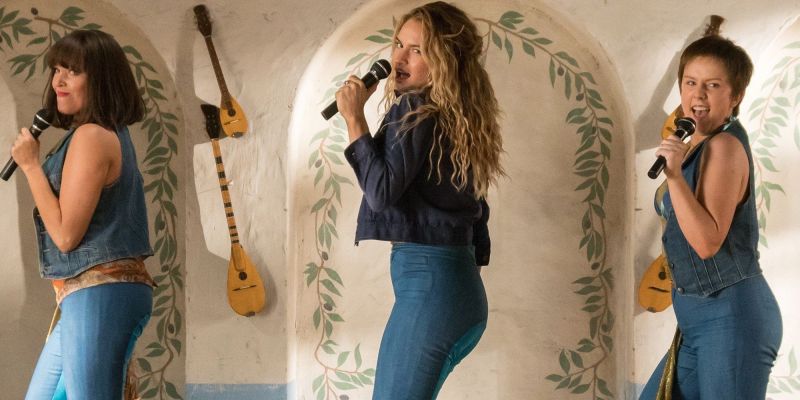 This second film knows exactly what people liked in Mamma Mia!, so everything here looks fine with people living in their own la la land. It is the formulaic juke box musical with paper thin narrative, clichéd jokes/emotional punches, shallow characters, and everything that happens has either overly comic or overly dramatic touch.

The female leads are a joy to watch. Amanda Seyfried is good and Lilly James is more than good, but the rest of the cast is too old and can't carry a tune. The one thing that makes the whole thing bearable is the music. ABBA are the undisputed monarchs of modern pop, and this film is a pleasant throwback to some of their classic songs.

Fans, who liked the first film, are likely to enjoy this one too. For others, there are much better films of this nature that aren't such a detriment to chick flicks. Go and find them.