His baritone is pleasant as he speaks slowly and with clarity in Tamil, understanding fully well that the person on the other end of the phone might not understand the language.

P. Samuthirakani is a patient man, no doubt. With no airs and egos of  seasoned actors we are used to encountering here, Samuthirakani happily agrees to a freewheeling chat about his projects, the upcoming one being his debut as a Mollywood director with Akashamittayi.

Akashamittayi is the Malayalam remake of his Tamil movie Appa. “The issue discussed in Appa is prevalent across the country. So when I was making the movie, I had planned to remake it in other languages early on itself. So now, I have started working on that and the first in the process is a Malayalam remake, after which I have plans to remake it in Telugu, Kannada and Hindi. For its Hindi version, I am in talks with actor Irrfan Khan,” he says.

“The subject in Akashamittayi is part of everyone’s life — the role a father plays in moulding the life of a child. How the father behaves around the child and his role in giving the child a wholesome soul, it’s all a part of our life. And that is the concept,” he explains. Since I was busy with other projects, I’ve had a lot of support from Pappettan (Director M. Padmakumar). Although we are in it together as directors, all the major portions were helmed by Pappettan himself.” 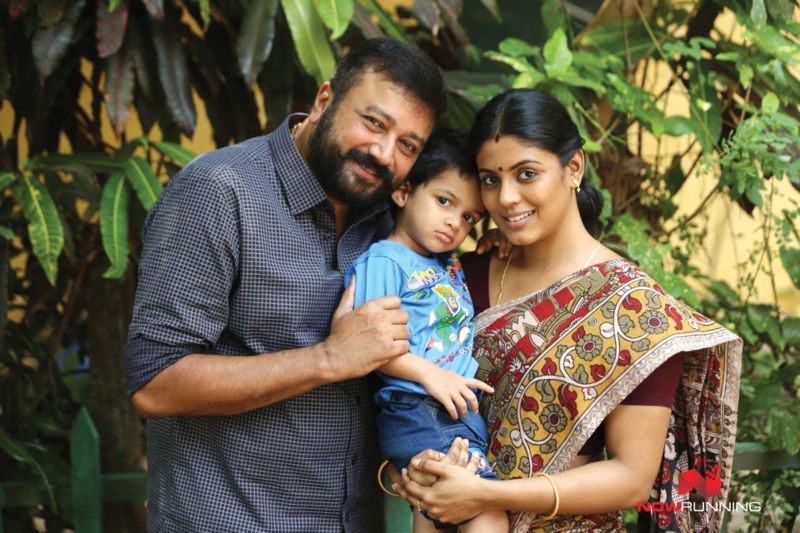 The name Akashamittayi is quite dear to Malayalees, it is what Keshavan Nair and Saramma picked to name their child in Vaikom Muhammad Basheer’s famous love story Premalekhanam. The motion trailer of Samuthirakani’s first Malayalam directorial venture begins with Mohanlal’s voice over narrating this story. He says, “The name was suggested by Subair sir. Later on, Pappettan added to it and said that this is apt for the concept of our story and with Lal sir’s voice over, it was like the title shined through with a new energy. Now that I know the actual story behind the name, I feel very happy and lucky that the film is being named Akashamittayi.”

The movie will have actor Jayaram reprising Samuthirakani’s character Dhayalan. “It’s been my longtime wish to work with Jayaram sir,” he says and adds “Given his age and his ability to carry emotions, I believe he was apt for the character. In fact, he is a perfect fit for the role.” The final works of the movie is underway.

Samuthirakani is currently busy with two major projects. “One of the projects is Kaala with Rajinikanth sir.” Kaala directed by Pa. Ranjith and produced by Dhanush is one of the most-awaited movie in T’wood. “Kaala’s shoot is almost over. We are now in the climax scene. I play Rajini sir’s cousin in the movie. The other project is director Vetrimaaran’s Vada Chennai.” 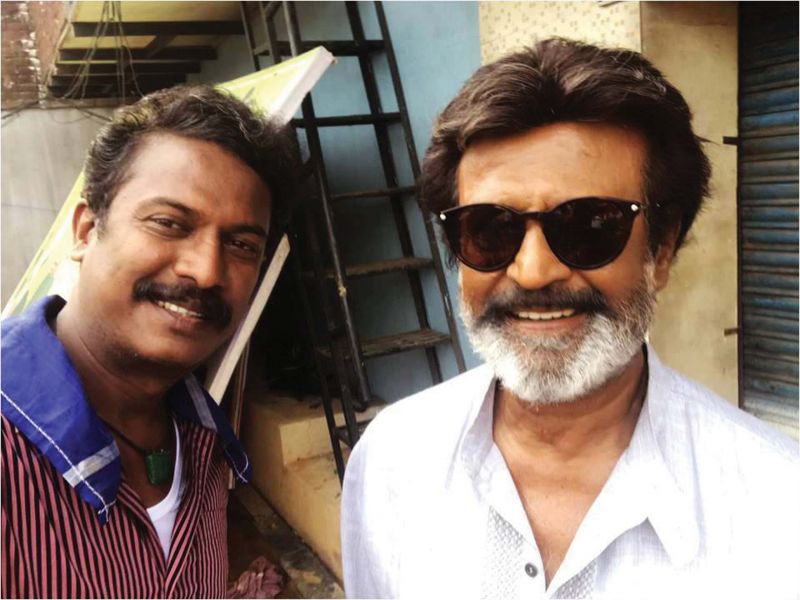 With Rajinikanth on the sets of Kaala.

Speaking more about his own upcoming directorial, he says, “I will plan Appa 2 with the concept ‘first love and first heartbreak’. The scripting is almost over. So next year, I have a few free dates to step into the director’s shoes once again... hopefully, by January or February.”

Going deeper into his liking for films and the kind of films he prefers to watch, Samuthirakani says, “I like watching any movie that is picked from our real life – the natural ones. I do not prefer movies that break away from reality.”

Speaking about movies that gave him big breaks, he says, “Oppam and Shikkar are the movies that gave me a huge break here and in Tamil, it was Visaranai.” Was it ever his wish to portray the ‘perfect hero’ roles? He laughs, “I am not a hero, I am an actor.”

Quizzed whether he would take up politics in future, his answer is prompt, “No, no, no,” he laughs and adds, “I do have carry along Communist thoughts. Back in college, I was a very active SFI member. After coming to the film industry, although I am not active in any of these, the thoughts and ideology still stay in my mind.”

While the all powerful fan clubs of leading actors are hell bent on wreaking havoc, Samuthirakani says, “I do not have any opinion about these fans club. All those who are making movies which are useful to society should be encouraged and there is no point fighting separate wars over them. It is art; there should be no segregation in art. All those who are within the circle of art should be loved and supported.”