Arun Vijay is enjoying a good market post his recent hits Chekka Chivantha Vaanam with Mani Ratnam and Thadam where he played a dual role. Karthik Naren has roped in the intense actor for his next in which Nivetha Pethuraj will be seen romancing him. 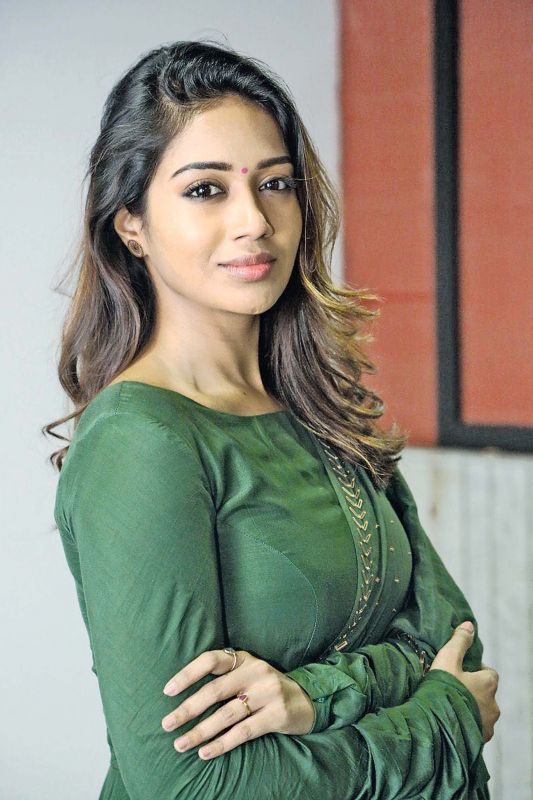 Our sources have found out that the filmmaker is considering the title Mafia, which should explain the genre. The source adds that Prasanna who turned a baddie with Mysshkin’s 2008 action thriller Anjathe has been brought on board for the powerful antagonist role.

Arun Vijay is busy with the multilingual thriller Saaho with Prabhas, Boxer in Vivek’s direction, and Agni Siragugal with Naveen. On the other hand, Prasanna is making his debut in digital space with the web series Thiravam directed by cinematographer Arvind Krishna. He is also all set to make his Malayalam debut with the upcoming entertainer Brother’s Day starring Prithviraj in lead.