There is no greater feeling for a diehard Game of Thrones (GoT) fan than telling the world that their friend is a crew member of the one of the most watched and downloaded TV series in history. But what if they were kept in dark about it by that friend until the season gets over? In Arun Krishnan’s words, his friends went crazy after knowing that he was one of the visual effects (VFX) artists who worked behind the screen in the latest Game of Thrones season 7.

For the uninitiated, Game of Thrones series, an adaptation of George R.R. Martin’s series of fantasy novels ‘A Song of Ice and Fire’, is being premiered on HBO since 2011 and has completed its penultimate season this August. The series is expected to wrap up with its eighth season next year or in 2019. “GoT Season 7 was a great experience for me. We may not even see such high quality VFX shots in Hollywood films. That much effort was put in for the pre-production work by the GoT crew,” says Arun.

Arun has over 11 years of experience in VFX and had earlier worked in some of the big names in the industry dealing a number of Hollywood and Indian films. However, it is his connection, of being the only Malayali associated with the GoT, that made him popular among the fans. A native of Thiruvananthapuram, Arun is working as a senior visual effects artist with Iloura, an animation and visual effects studio located in Australia. 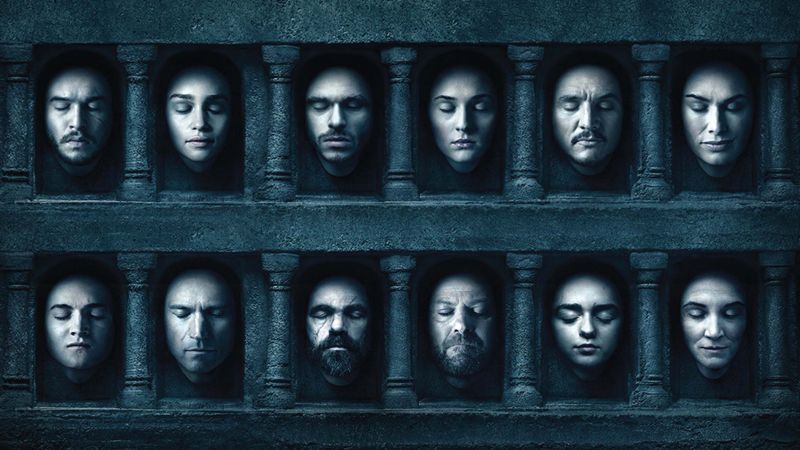 “I joined Iloura at the time when the company had already working on GOT Season 6. That year, our company won the Emmy for Outstanding Special Visual Effects for the ninth episode of the season ‘Battle of the Bastards’. That was a proud moment for all of us and we are really looking for winning for this season too,” adds Arun.

GoT, known for its huge fan following, recently suffered multiple episode leaking issues. So the entire work in office was under constant monitoring and the crew members were not allowed to talk about their work even to their relatives.

During his stint at MPC, one of the big names in VFX, in Bengaluru, he did the visual effects for projects such as The Martian, Godzilla and Jungle Book. “I have a passion for drawing since childhood and joined for a short term course in Toonz Animation in Thiruvananthapuram after my graduation. After the completion of the course, I joined Chennai Prasad EFX where I worked on many projects such as Athisayan, Pazhassi Raja, Yenthiran, etc.

While working at Redchillies VFX in Mumbai, I did the VFX in Ra-One, which was a great experience,” Arun says. He was part of Reliance Media Works and TATA Elxsi where he worked for many Hollywood projects including the Harry Potter series.