In Conversation: Man with many avatars

Pretham and IDI that were released simultaneously proved the versatality of actor Jayasurya.

Versatility is his vest, probably why actor Jaysurya’s charm is something that Malayalis can’t cast off that easily. He may not have the superstar tag yet but he is consistently in your face with one competent performance after another. Not to speak of his social media interventions, which invariably become talking points. 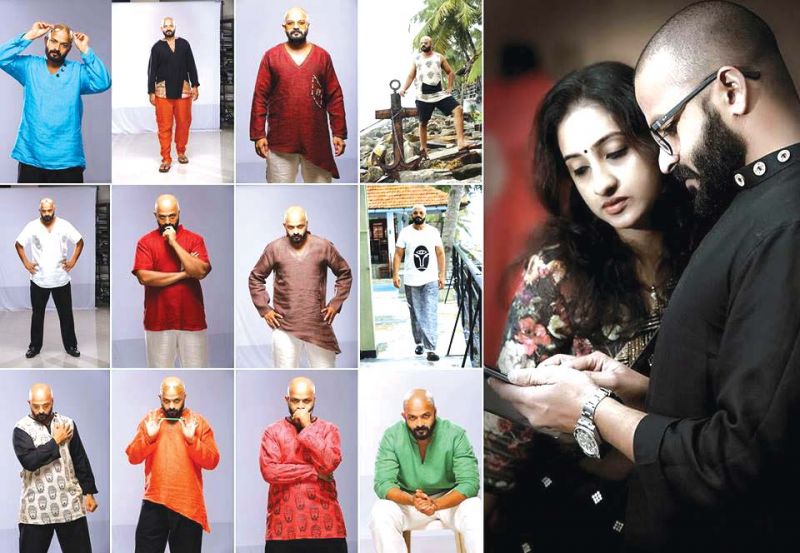 Jayasurya in the different costumes designed by his wife for Pretham.

This year, the actor has a number of hits, the notable being the ones in Pretham and Inspector Dawood Ibrahim (IDI) “I am really glad everyone likes Pretham, from youngsters to old people, without age difference. IDI, on the other hand, is a mass entertainer, an action oriented film. Both the films were fun films belonging to different genres. Though it got released on the same date, I am glad both did well at the box office.”

In Pretham, the actor portrayed the role of a mentalist which became a rage with the youngsters, especially for the looks of the actor. He sported a bald look, was bearded and wore long kurtas. It was his wife Sarita who took care of the style aspect. “I am really glad to know my look in Pretham started trending among the youth.

I am told many youngsters started changing their looks after seeing Pretham and that shows my movie is accepted widely.” 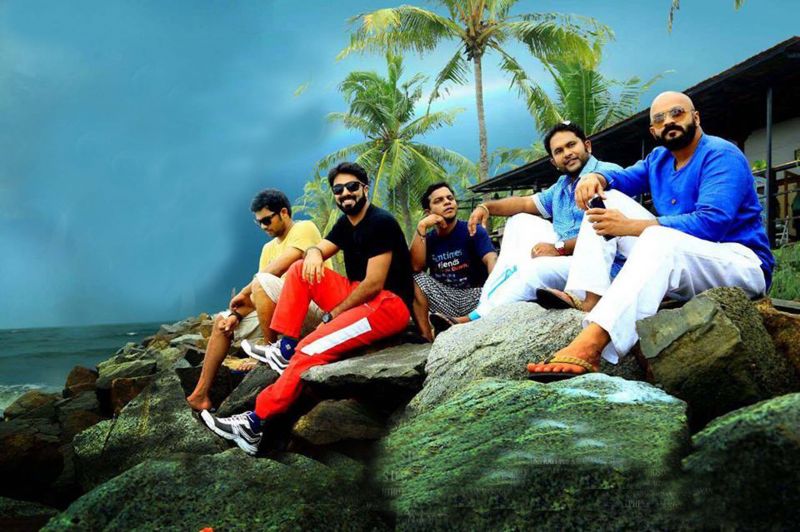 The actor also donned the robes of the producer for Pretham. Previously, he had produced Su.. Su... Sudhi Vathmeekam and Punyalan  Agarbattis. Asked if has got used to the role of the producer, Jayasurya comments, “Being the producer of my own films is a comfort factor for me. I don’t have to consult many others before taking decisions and I can work at my own pace. For example, Pretham’s first scene was planned in a church but director Ranjith Sankar told me it wouldn’t work out the way we wanted it, so we changed it. Even the climax scene was shot in six days, where I didn’t have the pressure from a producer to wind it up soon. I may be an actor primarily but cinema sets are like a family for me. So it works both ways for me,” explains Jayasurya.

Was it wise to have two of his movies releasing on the same day, especially since one of it had him as the producer as well? “No, I don’t think so. Both movies had different mass appeal and people will celebrate movies that entertain them. Both the movies fared well.”

As an actor, Jayasurya explains that he had different kind of preparations, including his looks for both the movies. “That’s what I do. I did work on my physique for IDI, as it was completely action oriented. Whatever a character demands, I will make the adjustments for it, because a cinema happens only once, and it is important to do complete justice to it from one’s side. For Pretham’s mentalist role,  I had to shave off my hair and modify my looks because it’s something hardly anyone had heard about, so to convince people I needed to work more. If you ask me, which has been the most challenging role so far, I don’t have an answer for that, because each film is different, it is just the intensity of the role that changes.” 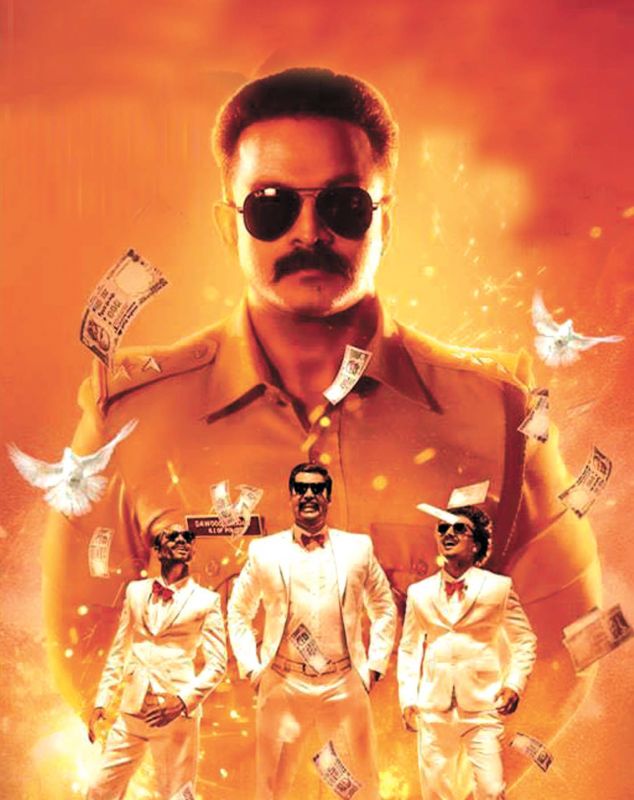 Recently, he had posted a video, attracting the attention of the chief minister to, what else, the sad state of the roads. He elaborates: “It is about using the social media responsibly, rather than just posting birthday wishes. As for the video, it speaks for itself, I don't have anything more to comment on it.”