Just a sequel away

They kept the audience on wait not for days or months, but for long years and decades on end to make a return. Anticipation was no less to see our 1980s-1990s favourites Mannar Mathai and team, the hilarious quartet of Harihar Nagar, the intelligent investigator Sethurama Iyer and underworld don Sagar alias Jacky come back. No matter how things have transformed in this prequel to sequel time bracket, we loved to see them again.

The new-gen era doesn’t seem impressed with the trend and the sequel-prequel distance is tremendously coming close. The most would be a gap of three or four years and they are at it again.

Jayasurya has got into the cloak of Joy Thakkolkaran for a second time after Punyalan Agarbattis. The sequel, Punyalan Private Limited, coming after just four years, is steadily progressing with post-production works. Director Ranjith Sankar says “Only recently we gave some serious thought to a sequel. And felt like rather than going for another movie, the same premise would fit for telling a socially relevant topic. The immediacy occurred because of the relevance of topic. The theme being a social satire, if told after many more years, will lose importance. Responsibility doubles since we have to do justice to people’s expectations to present the new film as good as or better than the previous part.” 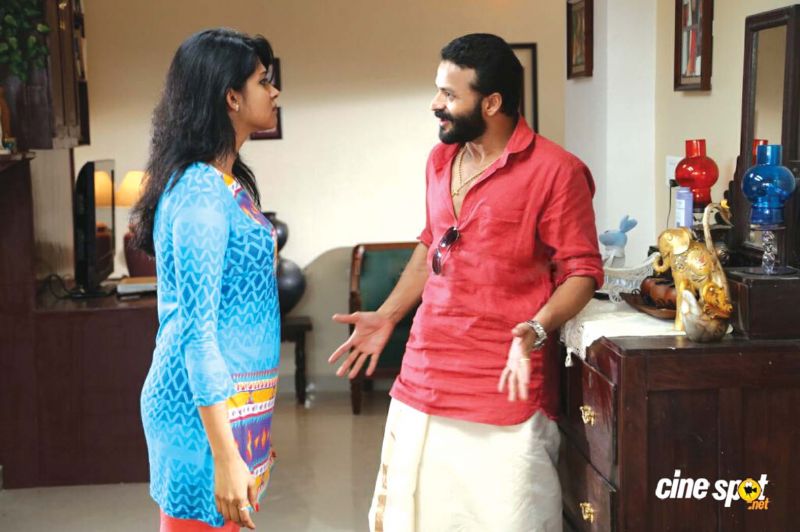 A fresh face would play the female lead in the film slated for a November release. It does not mean that only box office gold reapers are back with a bang. Midhun Manuel Thomas, director of Aadu Oru Bheegara Jeeviyanu, is bracing up for his next. Aadu 1, a road movie, hit the screens in 2015. Aadu 2, went on floors this month. Midhun shares his perspectives on the daring experimentation. 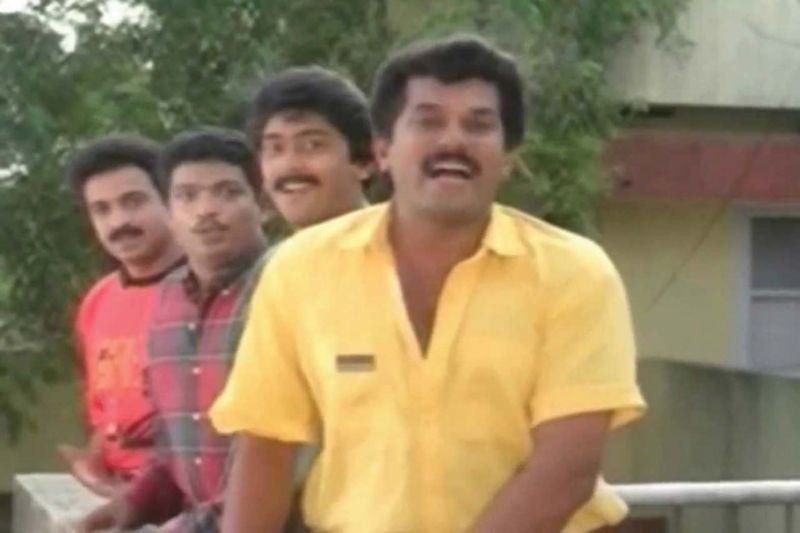 “Everyone remembers a sequel only if the movie ran to packed houses. To my knowledge, a movie that got a sequel post a box office failure is the American movie Blade Runner 2049. The comeback took 35 long years to happen. I can’t say that it inspired me. Aadu 1 became people’s favourite once it was taken out of the theatres. Social media, torrent and television channels were factors that boosted the liking for the film. When aired on TV channels, it evoked good response. I felt that the second episode should ideally come at a time when ‘Shaji Pappan’ (Jayasurya’s character) and his team linger in everyone’s mind. There’s neither a promise I make to the viewer nor keep any hope from the film’s side,” Midhun clarifies. Lal Jr.’s directorial debut in 2013, Honey Bee, stands different in the league. Soon after the Bhavana-Asif Ali movie’s second part — Honey Bee 2 — came out this year, appeared Honey Bee 2.5., which could neither be called a sequel but in part and parcel sliced out of the sets of Honey Bee 2. It’s not mandatory that these directors also stay focused until a sequel is made. They engage in other works also. Ranjith Sankar had four movies – Varsham, Su...Su...Sudhi Vathmeekam, Pretham and Ramante Eden Thottam — between Punyalan 1 and 2. A.J. Varghese, who debuted with Adi Kapyare Koottamani, has just announced his second film Adinasam Vellapokkam. The rhyming names shouldn’t be misinterpreted as a prequel-sequel. 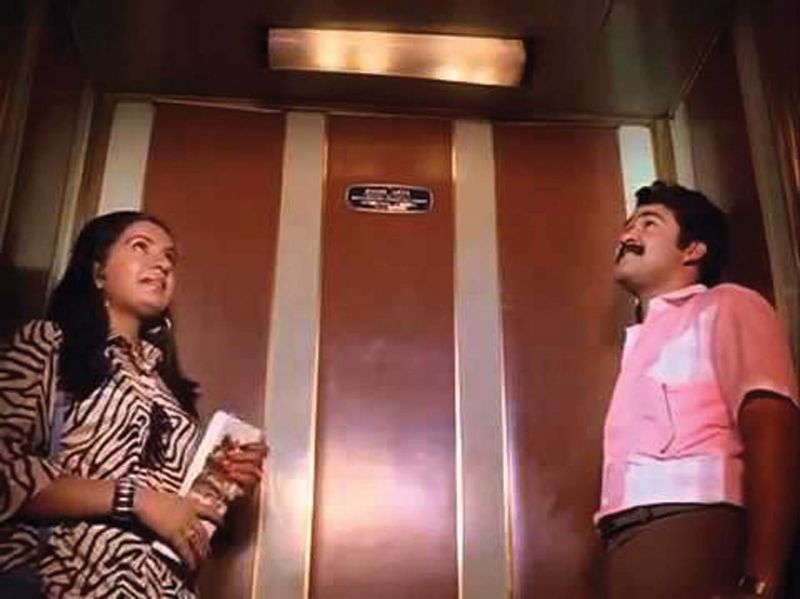 “As announced after Adi Kapyare Koottamani, a sequel is still on which is in the discussion stage. It can roll out any time when a good script comes. If asked about the cast and crew, nothing can be said for the time being, as it is in a very nascent stage. Also, that biggest task is  to create that better-than-before feel for the audience,” says Arun. 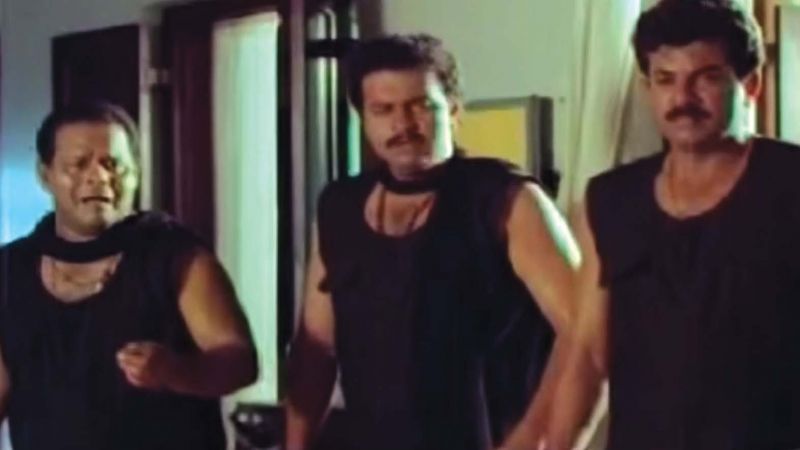 So far, the new gen formula came wrapped with the same faces for the second time. But it has no hard and fast rules and the selection is a sheer matter of choice, according to Ranjith. “If the past films had a change of cast for the sequel, it might have happened for various reasons. An actor would have passed away, some would have become unavailable or some other reason. It depends on how the makers decide,” he observes.

Review: Godfather is enjoyable in parts