There was a heavy competition to grab the remake rights of Bollywood film Andhadhun, which won three big awards at the recent National Awards. Actor and filmmaker Thiagarajan bought its Tamil remake rights thanks to his rapport with Sriram Raghavan, who directed the original and the producers.

Playing the lead protagonist as a blind pianist in the suspense thriller is none other than Thaigarajan’s son and actor Prashanth. Speaking to DC, Thiagarajan says, “Several production houses were trying to get the remake rights of Andhadhun. However, I have a good rapport with B’town producer ever since I bought the remake rights of their movies like Queen and Special 26. Prashanth has reduced his weight and shed 20 kilos for this role. He is also more apt as he is a trained pianist.” 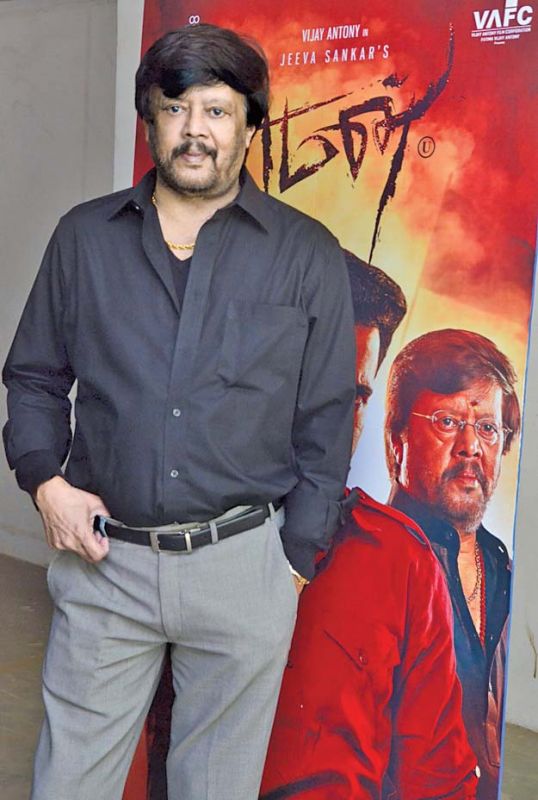 Throwing more light on the film, the Malayur Mammatiyan actor says, “Since it is a musical, it commands a big music composer and talks are on with a top notch musician. Also, I am planning to bring on board an ace director who would handle the subject with sensitivity, although it is a remake. We have shortlisted a few A-lister actresses for the lead lady. We are planning to shoot the climax in European countries like Poland.”

Interestingly, Prashanth was last seen in Johnny, the Tamil remake of Sriram’s Johnny Gaddar.  Thiagarajan is busy with his acting ventures including Jyotika’s Pon Magal Vandhal.