If a character is the soul of a movie, makeup is the tool that allows an actor to enter that soul. Makeup can, in fact, enhance or destroy the spirit of a character. In Malayalam cinema, we are witnessing a drastic change in this sector. As a section of filmmakers opt for realistic, nude or no makeup looks, the other side makes the most of it through makeovers. When films such as Mayaanadhi and Thondimuthalum Driksakshiyum chose a nude look, we saw drastic makeovers in Aami, Odiyan and Chanakyathanthram. The changes, especially that of Mohanlal (Odiyan) and Manju Warrier (Aami), received mixed responses from moviegoers. Even actor’s Siddique’s get up in Aadhi too had to confront negative criticism. How significant is makeup in a movie?

Where should the makeup artist draw the line while dressing up a character? The award-winning makeup artist Pattanam Rasheed, who presented Manju as writer Madhavikutty says, “We didn’t try to make a replica of the writer. Manju is acting as Madhavikutty. We helped Manju transform into Madhavikutty in a convincing manner.” A lot have criticised the makeup; however, Rasheed takes it in the right spirit. “The movie faced much opposition. Despite all, it was released and a larger section of the audience liked it. Only a small section has criticised the look and if their criticism is true, I will take that and try to rectify it in my next work. Criticism helps to bring out good creative work,” he says. 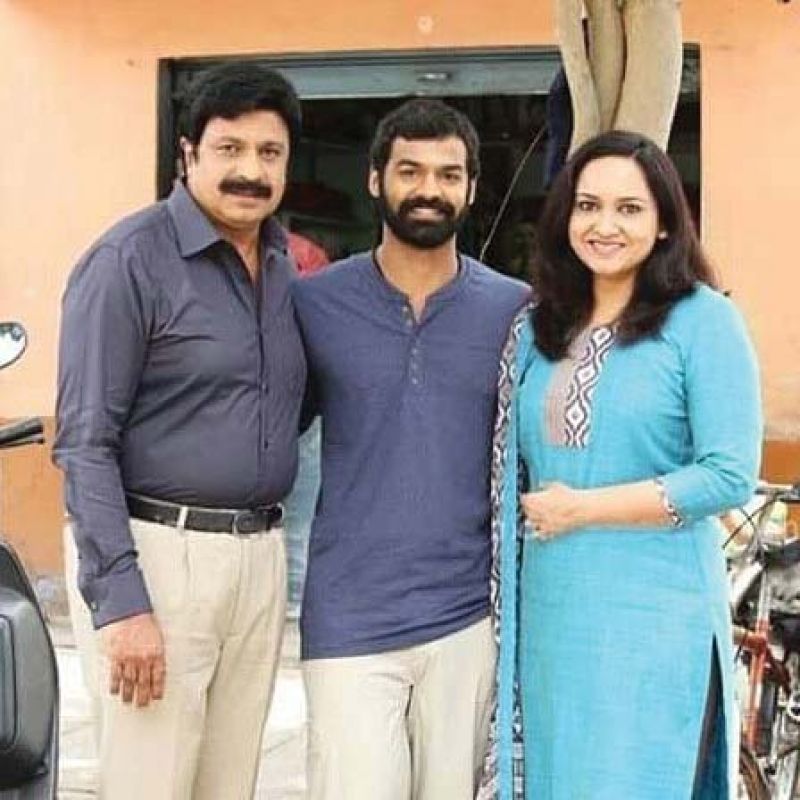 Siddique (left) in a still from Aadhi

“I don’t believe my work is perfect. A small artist like me won’t be able to bring complete perfection in a work. But, if there is any fault in my work, I find it during the making itself,” he adds. In his opinion, a good makeover is a collective effort. “The director, cinematographer and costumer contribute in bringing about a good presentation.” According to Mitta Antony, another makeup artist, the amount of makeup to be used in a movie depends upon the character. “If it is a new character, things would be easy. But when the character is a person who has lived among us, it will be difficult because people have a picture in their minds,” she says.

She also points to two other factors that could affect the makeup department. “The makeup will suffer if the product used is not good and the schedule is called quickly,” she adds. In her words, nude is the new norm in Malayalam cinema. “Now, we use high resolution cameras. If the makeup is heavy, it will give a dramatic impact on screen. We should be aware of the skin tone of the actor and work accordingly,” she says. “These days directors and cinematographers ask for nude or transparent makeup. We even retain the marks and moles to give the natural look. A very subtle foundation and lip balm would do. It is because the characterisation is also like that. Most of our cinemas talk about characters close to us. In the case of male actors, change is brought to the hair and dress. These days, we rarely use extensions or wigs.” 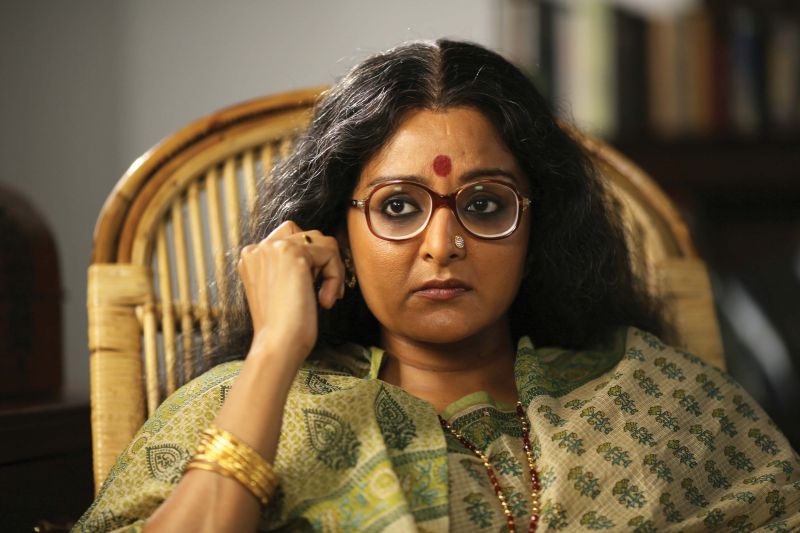 But, that is not the case for all movies. “For instance, we need to do a lot of makeup in a period movie. The audience knows that too. But again, they decide whether it is convincing,” adds Mitta. Nithin concurs. An avid movie buff, he is aware of the change.

“Some time ago, all actors were portrayed as glamorous on screen or rather, we wanted them to be. That is changing. Take the case of Maheshinte Prathikaram, Mayaanadhi and Thondimuthalum Driksakshiyum, the actors didn’t use makeup at all. It is because these are realistic films and demand such treatment. There, makeup takes the backseat. But that won’t work out for a movie like Pulimurugan or Odiyan. So, these are two extremes,” he says. But a good makeover alone won’t help pulling in the crowd. “It should be convincing,” says Nithin. “Since we have seen realistic movies, we understand when makeup goes overboard. For instance, the old get up of Prithviraj in Vimaanam is a failed attempt. His wig doesn’t match his look. They could have done it in a better way,” he adds.