Lal to team up with Dhanush

Actor-director Lal, who has been busy juggling movie sets in different languages, has announced through his social media handle that for his next Tamil film, he will be collaborating with none other than superstar Dhanush. The movie, directed by Pariyerum Perumal maker Mari Selvaraj, will go on floors this December. Lal made the announcement on his official Instagram handle and wrote, “In Mari Selvaraj’s next! Looking forward to work with the multitalented @dhanushkraja. Shoot starting in December (SIC). 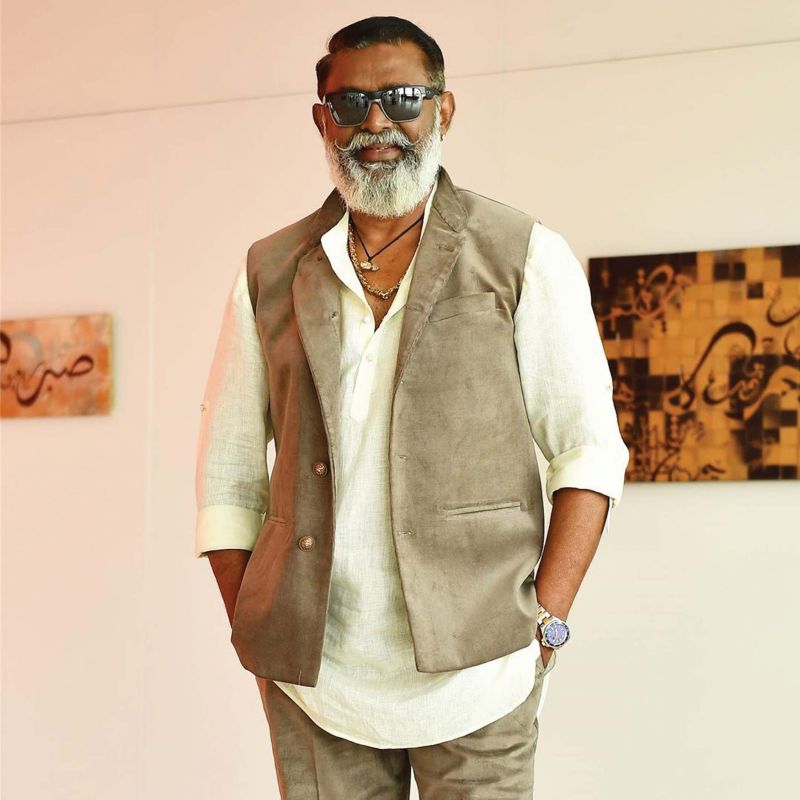 Mari Selvaraj’s Pariyerum Perumal was a much talked about movie for its subject, and had gained the director applauds from critics as well as the audience. Reports were rife that Dhanush was in awe of the director’s talent so much so that he wanted to make a film with Mari. Even though the title of the movie has not been confirmed yet, the director, during an award function, mentioned that it would also deal with a relevant social issue as his previous movie that addressed discrimination based on caste. On the professional front, Lal was last seen in the big budget multilingual movie Saaho and the Mollywood movie Pengalila, one of the critically acclaimed films of 2019. He is also working in debutante director Mathukutty Xavier’s Helen.