Mollywood ghost gets a makeover

Mollywood horror flicks have been cliché-laden for a very long period. From a haunted house in a remote area where the ghost wanders in darkness to the typical wardrobe of white sarees, the creepy figures would wait for a passerby on the street, ask him slaked lime, seduce him and suck blood out of his body and wreak vengeance.  If not any of these, a group of people would visit a haunted house, set the spirit free, and eventually a priest would walk in to recapture the spirit. But not anymore; the horror genre too is evolving slowly. In an experimental mode from costume to the narrative technique, Mollywood is embracing new styles in horror movies. The recently released  Pretham has a ghost appearing in a normal outfit — a black salwar, making the plot more convincing to the audience.

Director Ranjith Sankar says it is to bring a change. “I wanted something different in the movie,” he says. The costume is designed by Saritha, wife of actor Jayasurya. Ranjith adds, “We discussed different shades during the discussion. Finally, we zeroed in on black, an extreme colour.” Saritha was a little apprehensive about using black. “The director had told me that we need not use the traditional white attire. We were sceptical whether people would appreciate it. Fortunately, people liked it and thanked us for freeing ghost from the chains of white,” smiles Saritha. “I study the characters thoroughly prior to deciding costumes. We only have to give whatever the character and the situation demand. In Pretham, the black salwar is used in tune with the depiction of the character,” she adds. 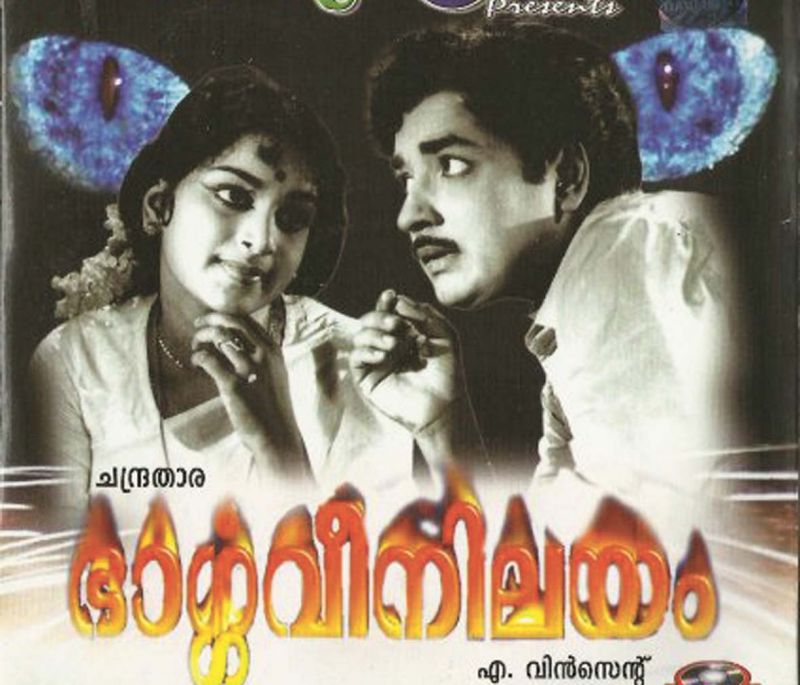 The way Ranjith introduces the ghost is also in sync with the mindset of the young generation. “One reason why I have used new-gen modes is that the movie targets the young generation. Also, it is linked to the life of the ghost. I am happy that the movie was accepted well,” he says. This is not the first time that ghost appears in normal costume. In Aparichithan, Mammootty was seen in an ordinary dress. “Ghost stories have always been there. Now, the novelty factor has been brought into the mode of narration. It is made new-gen,” opines Vinayan, director of hit horror movies such as Akashaganga and Vellinakshathram. 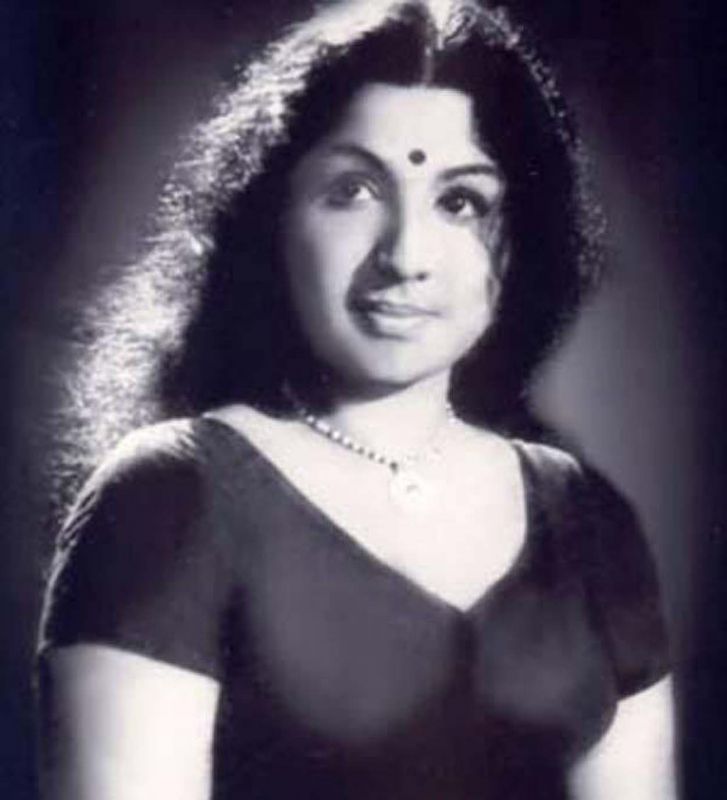 He believes that ghost is fantasy and hence we can imagine it in a way we like to. “Nobody has seen a ghost. So, the ghost can appear in any dress according to the imagination of the director. For example, Dracula wears a black coat. I took Akashaganga inspired by the tales told by my grandmother. She had told me about the female spirit lived in the ezhilampala tree in our kavu (sacred grove) and would mention the white saree in the story, which led me to choose the colour for the ghost in the movie,” he says.

According to film critic C.S. Venkiteswaran, white may have become the standard colour for ghost for the convenience of shooting. “Earlier Malayalam cinema had narrated the stories of yakshi primarily because it was rooted in our legends. Every place had a local legend about yakshis such as Kalliyankattu Neeli. The pre-modern feudal Kerala society believed in such stories. But, I don’t think there is any reference to ghost wearing white in the legends,” he says. “That costume is a cinematic imagination. One elementary reason for using white is that the ghost appears at night and one should see it. They might be shooting at night and white stands out,” he adds.

But, how far the concept of horror films changed in Mollywood? “In Malayalam, the most important horror film would be Yakshi directed by K.S. Sethumadhavan, which is an adaptation of Malayattoor’s novel in the same title. It dealt with subjects like male sexual desire and impotency. In the 70s and 80s, Yakshi became more of a vengeful figure. But later on, movies like Ananthabhadram had a different representation of ghost,” explains Venkiteswaran, who believes we are yet to contemporise the concept. “We have not explored urban ghosts much. Male sexual desire, apprehension, and revenge — these are the major subjects in horror films. These expressions are very much alive and can find contemporary expression. We have to reinvent yakshi.”