Kamal Haasan comes out in support of Suriya

Suriya, who is in the thick of a controversy with AIADMK and BJP leaders for his speech on National education Policy draft urging people to raise questions on the draft, has received enormous support from educationists and his fans and trending with the hash tag #SuriyaFCWarnsBJPnADMK.

Actor and Makkal Neethi Maiam party head Kamal Haasan has also lent his support to Suriya. Kamal has also condemned the ruling party which has been badmouthing Suriya. He posted a note on Twitter, stating, “Suriya and his family have been working on the education of poor children for a long time and he has all the right to speak on education. I also agree with many of Suriya’s views on National Education Policy.” 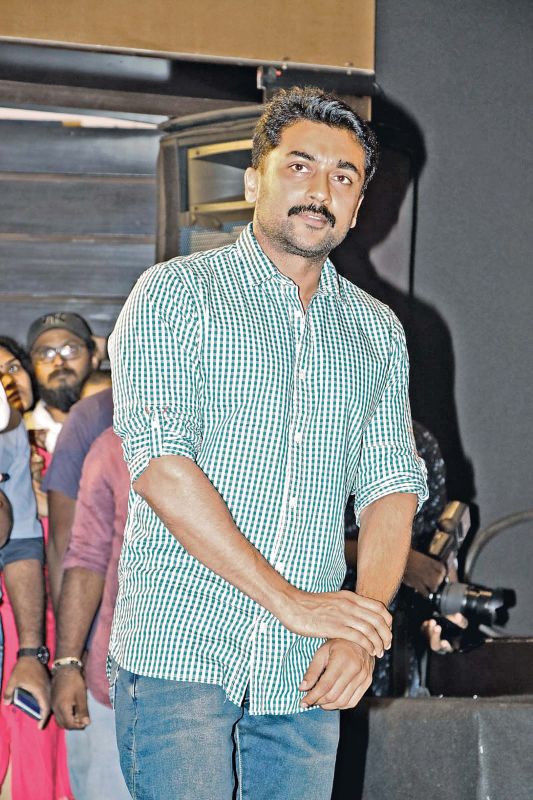 He added on why the ruling party shoud not speak in a defaming manner when a draft released is meant for people’s opinion. “MNM strongly condemns this.”