Making Malayalam cinema proud, Ee. Ma. Yau, a morbid satire by filmmaker Lijo Jose Pellissery, has garnered over half the votes polled by 23 film critics from all over India to win the prestigious Film Critics Circle of India (FCCI) Citation Award for the Best Indian Film of 2018.

The award, instituted by FCCI to encourage the production of cinema of high artistic and aesthetic values, was won by Village Rockstars (Assamese), Thithi (Kannada), and Court (Marathi /Gujarati /Hindi /English) in 2018, 2017, and 2016, respectively. 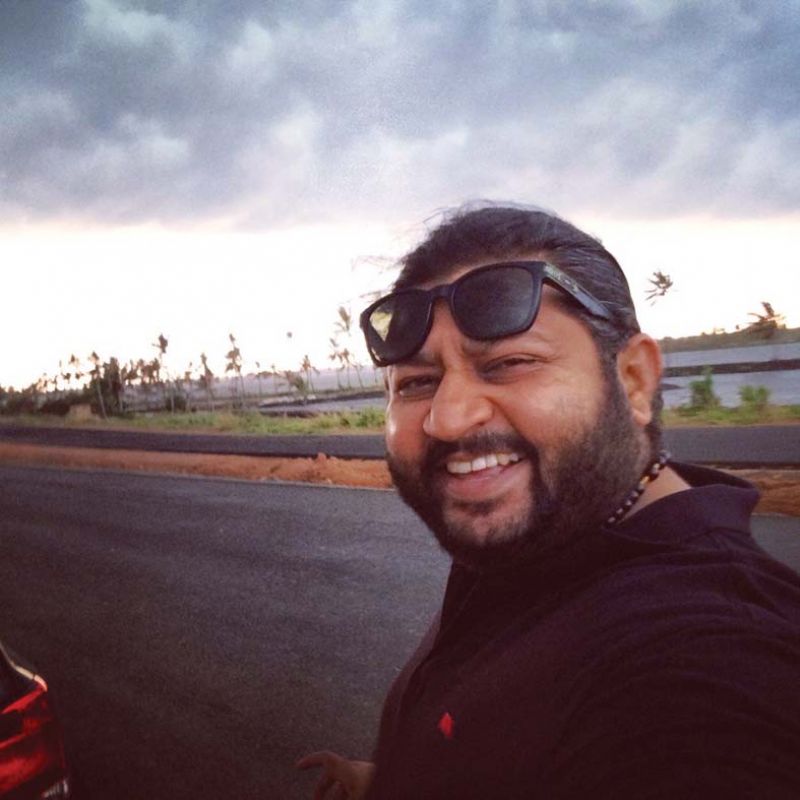 The members of the jury were all praise of Ee. Ma. Yau. “The movie deserves kudos for its sincerity in enacting a funeral drama that looks at subaltern realities in a rural Keralite backdrop with the sea and Christianity forming layers of cinematic significance,” opined Manoj Barpujari. Meanwhile, Parthajit Baruah said: “With a gripping narrative style, Lijo’s Ee. Ma. Yau is a brilliantly portrayed film on death that reveals a range of symbolic implications, with a touch of humour and an almost obsessive concern with human mortality. The death of the old man Vavachan mestri, his son Eeshi’s promise to his father to have a grand funeral and the subsequent dramas are a reflection of our dreams and disenchantments, our hopes and disillusionments.”

Madhu Eravankara praised the film for its brilliant and faithful portrayal of a fishing village near Kochi, exposing the inhuman practices of the church and the helplessness of the downtrodden in a so-called civilised society. Another jury member Utpal Borpujari said that with its ensemble cast, energetic storytelling, fluid camera work and tongue-in-cheek look at religion, society and relationships, Ee. Ma. Yau creates a moody yet satirical portrait of life. According to Saibal Chatterjee, it was a superbly orchestrated rumination on life and death in a coastal Kerala village, where the follies and foibles of mankind, the workings of fate and the manifestations of grief are portrayed in a manner that is both culturally specific and universally resonant.

Said Dalton L: “The movie upsets the postcards of a seaside village by unleashing the long take and emotionally charged non-stars, simulating actual lighting, and situating the primary focus on have-nots desiring the glory of wants; to serve the purpose of the neorealist church. Lijo Jose Pellissery’s morbid satire is the extension of an experimental /versatile body of work that pioneered, and continues to represent, the so-termed new-gen cinema of Malayalam.”