At night, a young woman searches for her mookkuthi (nose stud). She is careful not to wake up her roomies, and eventually finds the stud on bed. As she wears it on the nose, which got swollen after piercing, she falls unconscious. Thus begins the short film Mookkuthi, a romantic drama, written and directed by Girish A.D.

“Once my friend told me about a girl who faced a similar experience, which formed the thread of Mookkuthi,” says Girish, who purposefully gave a romantic twist to the thread while developing it. “Nose stud has a romantic angle. Also, everyone can connect to romance. Hence, I chose that,” he adds. 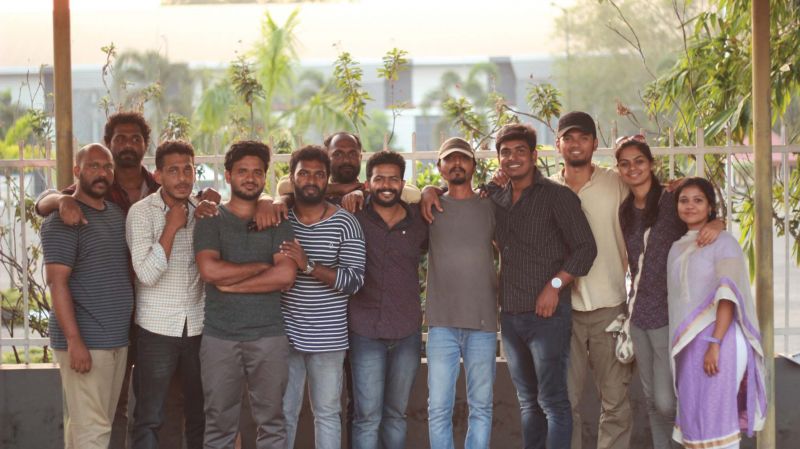 The film talks about a single incident in a couple’s life — how they fight over a nose stud and solve it. Girish says it has been a conscious decision not to stretch the canvas. “I like saying simple things in life,” he smiles. Even in his previous short film Vishudha Ambrose, which narrates the story of two boys, he followed the same formula. “Slicing off such moments from life and detailing them in a way that everyone can relate to, excites me as a filmmaker. Such moments are so cute,” says Girish. “Also, if I take a huge subject, I will have to spend a lot of time researching it. No research is required to write about emotions we experience in life, right,” he asks. “Audience, too, will find it easier to connect to it.” 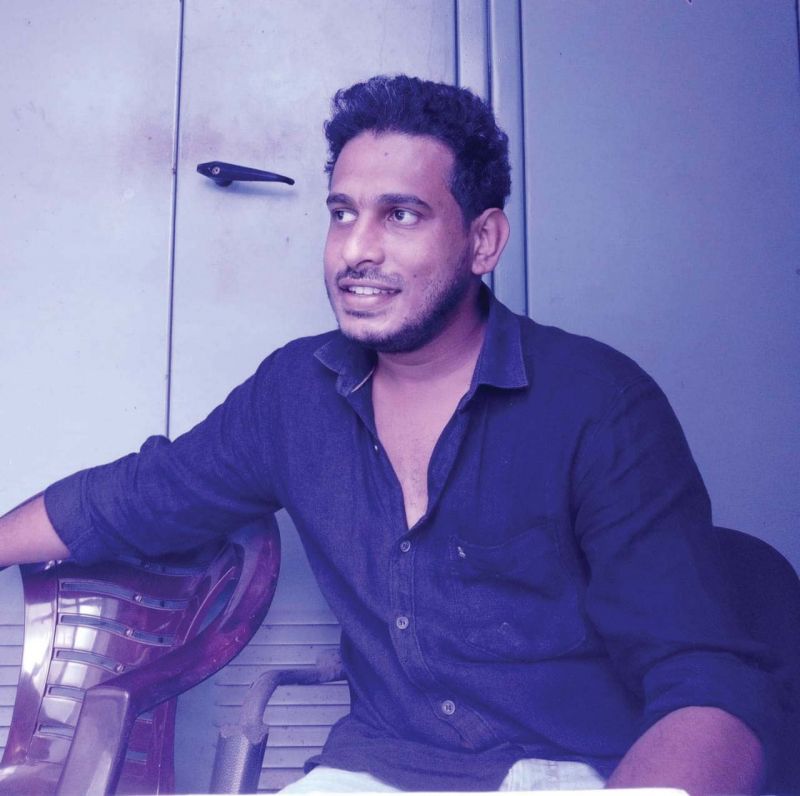 Mookkuthi, which garnered close to 70,000 views within a few days of its release, stars Vineeth Viswam and Sree Renjini in the lead roles. National award-winning cinematographer Appu Prabhakar handles the camera. Music is by Anand Madhusoodhanan. Girish says he found out the heroine quite accidentally. “Sree Renjini is director Bilahari’s sister. One day, while we were at his home, she came riding a scooter. Then, it struck me that she would be able to do the character. And she did well,” says Girish, a BTech graduate, who works in KSEB now.

He is also one of the writers of Allu Ramendran, starring Kunchacko Boban. Girish is also working on his own project, his dream. “That, too, will discuss a simple subject. I like that,” he assures.