Every Malayali has a memory soaked in rain — of days and nights of love, passion, joy, sadness, ecstasy and heart break. Romance is the uppermost feeling most films highlight as the rain patters on window sills, but that romanticism is slowly fading and being replaced by fear every time it pours in Kerala now. Even as the scars of the devastating floods last year are still healing, fresh cuts have ripped open new wounds. The recent deluge and landslides that claimed many lives has shown the brutal fury of nature — one that man and machinery can only remain mute spectators to — especially in the northern part of Kerala. The film industry which has crores riding on its back suffered major financial set-backs last year and a repeat of the same seems to be happening this time around too, though on a smaller scale. Shooting schedules have been disrupted, auditions postponed and films running in theatres are seeing a drastic reduction in audience footfalls – all leading to loss in monetary terms. However, amid all the financial hardships that the entertainment industry experienced last year and is going through currently, technicians and directors are being compassionate and selfless as they should be.

“Human life is definitely more important than films. Money that is lost in films could be recovered later, but a life lost will never be replaced,” begins producer/director Ranjith Sankar, who had to postpone the shoot of his upcoming film Kamala by a few days, also owing to the deluge in the state.

He continues, “The loss of lives and property is much bigger than films and basically there is nothing we can do about the losses incurred to the producers other than sympathising. The human lives affected require more priority at this point of time and I am sure many in my fraternity would echo my sentiments.”

Ranjith says that many shooting schedules have been postponed or stalled and theatres in affected areas remain closed. Of course, it is obvious that entertainment would be the last thing on anybody’s mind now.  The collections of the recent releases like Kalki and Ambili have been hit in the deluge-hit areas. Ranjith opines, “Cinema is a business rife with uncertainty. No producer can invest money predicting that every time the monsoon season starts there would be a risk involved in releasing a film or of shooting schedules being upset. Ultimately, every film is a gamble,” he opines. 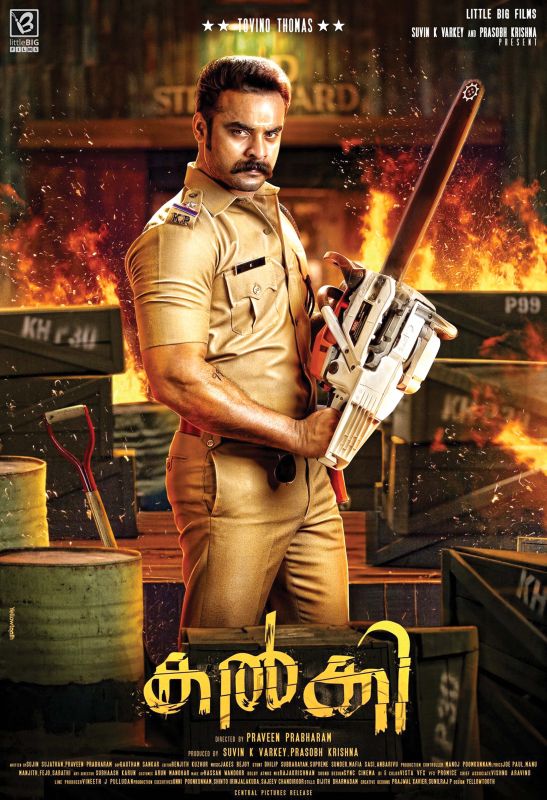 The Tovino Thomas-starrer Kalki and Soubin Shahir starrer Ambili has been generating good reports and though the march of the films continues in non-flood hit areas, it is a different story in the northern part of Kerala that has a lot of avid cine goers. Praveen Prabharam, the director of Kalki, says, “The collections in the northern parts of Kerala are low, but we are not complaining as a natural calamity has occurred and lives have been lost! Human life comes first and the rest is what fate has in store and what we have to accept.” The promotion of the film in these areas has been stopped and Praveen says that the collections in unaffected regions as well as Gulf countries are very positive. 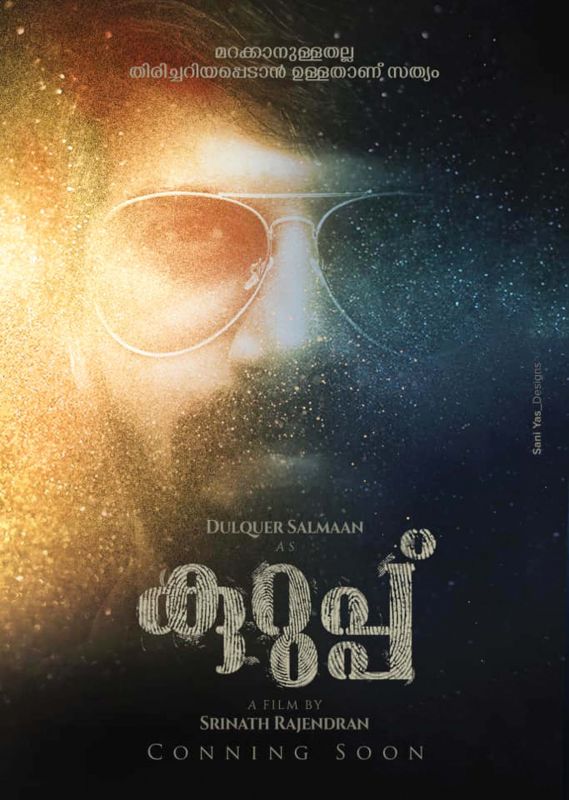 Every time the shooting of a film gets postponed, the producer suffers huge losses in terms of equipment hire, manpower and locations costs. But the show must go on in spite of everything. Recently, the makers of the Dulquer Salmaan upcoming starrer Kurup put up a social media post intimating people of the postponement of an audition for the film scheduled to be held in Palakkad.

Director Srinath Rajendran says, “Ever since we issued the casting call, we had been getting a massive response from aspiring actors across the state expressing their interest in participating in the auditions. But calamity struck just two days before the date. With fatal landslides striking different districts of the state, it is imperative that we all stand together as one. In such circumstances, human lives and safety should be given priority. We had people who were slated to attend the audition from various parts of the state. These people would have to travel by road and right now safe travel is not possible in affected areas.” Another reason was that many wannabe actors from the deluge-hit areas had also expressed their interest in attending the auditions and the makers preferred to wait for them till when the situation returns to normalcy.

A lot of A listers and technicians have been sharing verified details of rescuers and posting appeals for relief materials on their social media pages.

In the end, it is the human spirit that shines bright and holds a lamp in times of distress.

Ajay Devgn is back at work