Who knew that the story of Geeta and Babita’s historic victory at the Commonwealth Games will become one of the strongest tales to present in reel? Aamir Khan’s Dangal has crossed a whopping Rs 350 crore, making a mark through its popularity and earnings. In Mumbai, Divya Rao still can’t believe that it was her idea that led to this win. Lucky enough, it was her interest in sports that led her to this story.

“It still feels very surreal. I saw this small newspaper article about the father, who trained his daughters to become world class champions. I was working for Disney as the creative associate then,” begins Divya. 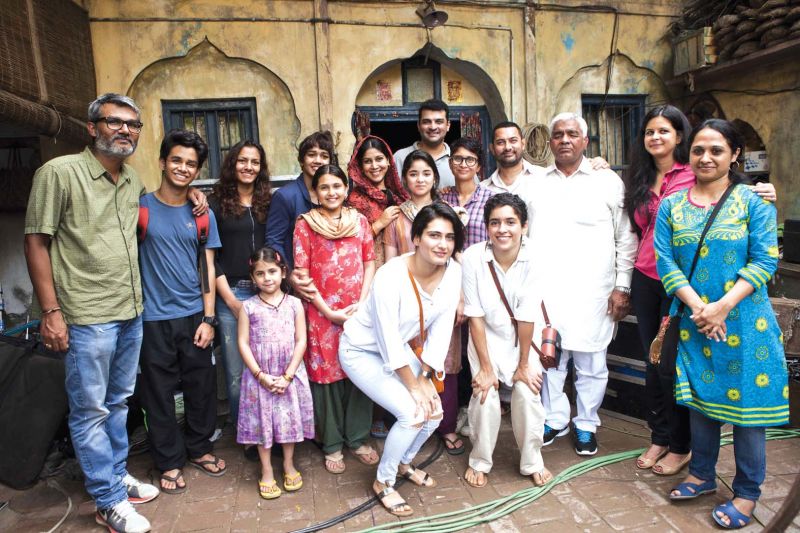 Originally from Thrissur, Divya’s parents moved to Mumbai when she was just a few months old. Dangal was pretty much her last film and now she is freelancing with global production teams. She is proud and nervous at the same time as her story has set a benchmark.

“After I pitched the story with my team head, I made a two-page work to elaborate how it will look on the screen. They liked it and our team took it to director Nitesh Tiwari. He and Aamir liked it and thus, it was taken forward. Since it was a real life story, we had to crosscheck every detail. So we went to Patiala and met Mahaveer Singh and family and convinced them about the idea. We started developing the story which became a joint creative process with the production team.”

Divya was previously working with UTV motion pictures and Dangal was the first film that brought her luck. Sharing her work experience with Aamir, Divya says, “It was a great experience. Aamir is a very democratic person. Obviously, the film wouldn’t gross this much if not for the captain of the ship. If you have a strong point to make, you will have voice in his place. It was a dream-come-true experience for me.”

Apart from being a media personality, Divya is also a certified trainer for Ashtanga Vinyasa Yoga, which she learned at Mysore. “Being busy with movie schedules, I am an occasional trainer. Currently, I am freelancing and taking classes on a more regular level.”