In a recent incident, a leading Malayalam actor was allegedly accused of displaying arrogance on the shooting location when he refused to allow photographers from a popular Malayalam film magazine to click his pictures. Articles soon began circulating  online claiming that the actor had taken the decision himself, along with the female lead, as the director and other crew members helplessly looked on. Naturally, social media took up the matter only to shower the actor with endless abuse. Although the director of the movie came to the actor’s rescue through a Facebook post, the question remains, is being tight-lipped about projects the new norm in the Malayalam film industry? We speak to a few industry insiders.

As someone closely associated with the art of filmmaking, director Amal Neerad has a very clear idea about what he wants. According to him, being low-key is part of the art. He points out, “What should and should not go to the public when the work is in progress solely depends on the artist’s decision. No one else has the right to decide that because these people are shelling out money to bring out this piece of art.” Amal is known for following strict discipline on the sets. “I am very particular about it. I personally am not someone who would want to watch a movie after reading up about it or about its characters.”

Director Lijo Jose Pellissery says, “The decision  to let out details of an ongoing project solely depends on the crew. Sometimes if a small detail about any character comes out, it might reveal other details about the movie. I am very strict about this while making a movie, so I inform my team not to give out anything that would reveal more about the movie because it is part of our strategy. Mostly, it is a creative decision. It does work for films, it generates a kind of curiosity. At times, it is the other way round as well. Only when we reveal a few things does it get interesting.”

Film producer Suresh Kumar has a different take on the matter. He says, “We did not grow up making films in this manner. Maybe this is the way of the new generation in the industry. They want to let out the first look only through a particular medium and not through another one. Maybe this is their style of surprising the audience so that more number of people walk in for a movie. Our new generation actors and filmmakers have a good following on social media so maybe their target is different. Back when we were young, the film industry was different. There was a lot of transparency. We used to discuss stories openly. Today’s filmmakers are very discreet when they begin a project.” 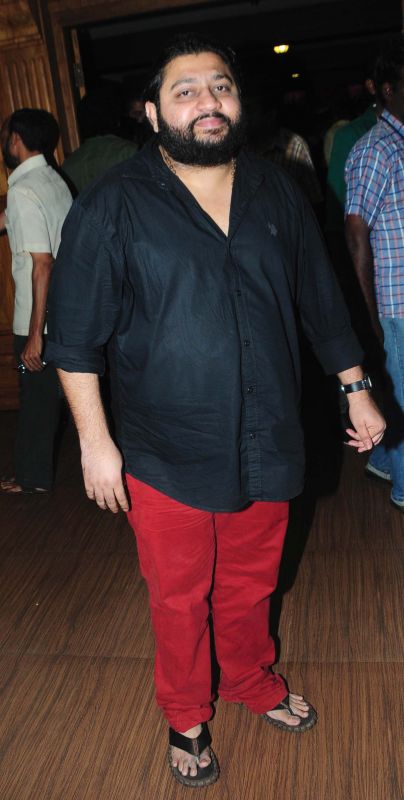 Actor Neeraj Madhav says he is not aware about any actors collectively coming together to take such a decision. He adds, “During the initial stages of a film we will have an idea about what can and cannot be revealed. There are certain projects where we know that it is alright to reveal the thread or plot. The crew or the production team will tell us when and how we must go about it. Sometimes, the team does not want the film to be perceived in a wrong way. Given the fact that we are living in the social media era, when we give out bits and pieces of an ongoing project or an upcoming movie, there are chances that an entirely different story might circulate, which will affect the movie. But once the promotions start, then we give out details.”

Senior actor and writer Joy Mathew has a different take on the matter. He lets out a hearty laugh and says, “Maybe it’s the policy of the crew. Moreover, movie making is a business, the movie is a product. So  when a movie is being made, the makers will not want to divulge details of this product. Maybe it has to do with the uniqueness of the story. In a place like ours where people resort to nicking someone else’s story because they do not have a story of their own,” he quips.