Durga without the S-word

The controversial ‘S’ word, follows crossed wounds in three places after the first letter. Twenty one beeps and three ‘wounds’ later, Sanal Kumar Sasidharan’s Sexy Durga gets rechristened to S Durga to face Indian theatres. So who’s got a problem with S Durga now? The director, who has dealt with everything that has hit his film, leaves the choice to audience. “It’s up to them to interpret it as ‘sexy’ or ‘save’ or whatever,” Sanal retorts. 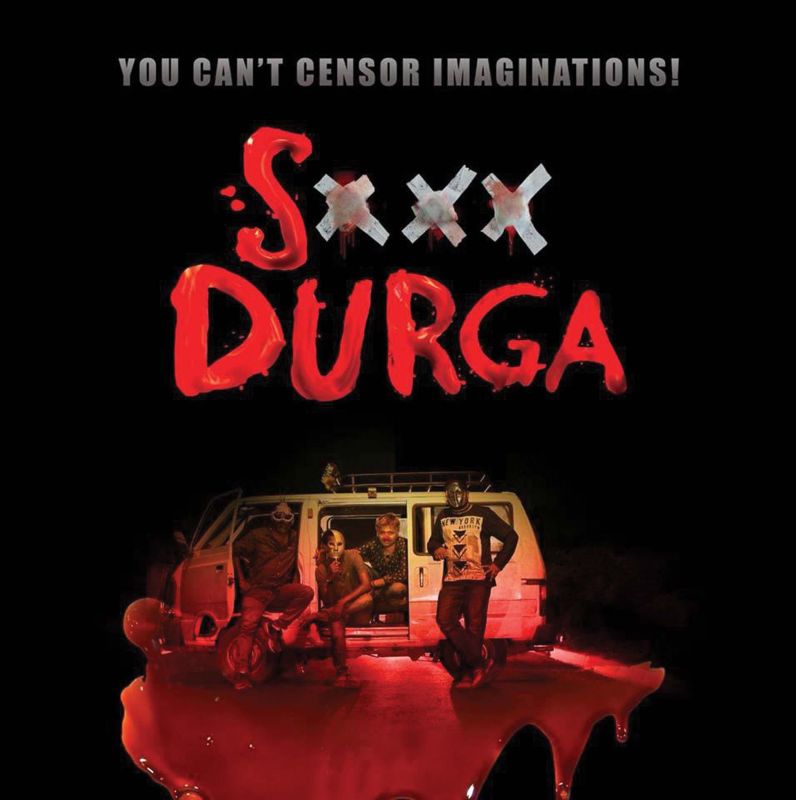 The internationally acclaimed movie that brought home India’s first ever Hivos Tiger honour from the International Film Festival Rotterdam (IFFR) has just won the bitter battle with the CBFC for a licence to screen. The director has wisely cleared the decks to earn his movie a U/A certification and this is his reason. “So many months would have been lost in the name of an appeal had I chose to debate and stick to the previous title... and another long period – about a year – to reply to the summons. All would have ended up in a verdict to change the name of the movie. Rather than going for such a time-consuming process, I did it in advance. The three cross symbols are wounds, not to be read as ‘triple X’. At times, protest can take this form,” says Sanal.

Sanal says S Durga never had any obscene scenes other than the words to go between the scissors. “Those are words so common in local parlance. The theme deals with a situation on how morale work on men in the dark. Again, viewers may interpret as they wish. The thing is, they understand what was meant even if the word is not heard,” he justifies. Shot in the dead of the night, mostly inside a moving cab, the cast has Rajshri Deshpande and theatre person Kannan Nayar in the lead roles.

Other than the CBFC hurdles, a month ago, the film was denied entry to the Mumbai Film Festival, again because of the name. It also hogged the headlines after the director withdrew his movie from the Malayalam Cinema Today section in the upcoming International Film Festival of Kerala (IFFK). “My friends and people outside the film circuits were the ones who had been with me and my films with no profit intentions. No one else has come to the support. Shouldn’t this film be a matter of prestige of the IFFK,” asks Sanal.