Reviews do not make films ‘bad’

The Tamil Film Producers’ Council has come up with the recommendation that film critics who ‘cross their limits’ while reviewing a movie will have to deal with legal consequences. What do reviewers think?

It is perfectly normal to analyse a product if one intends to use it and take inputs from people who have already used it, to find out if they are satisfied with the product and if it actually stands up to the claims the makers have about their product. This ability of analysing things and then doing what we actually like, in order to create our own opinion, is probably on characteristic which is said to be the commonsense that we humans have. So, be it the simple cooking salt, a soap, a perfume, a dress or even a movie that one wishes to watch, there is nothing wrong in asking suggestions as to which one is good in terms of quality so that one knows whether it would be worth investing his/her money. However, no matter how many recommendations one takes, ultimately one only abides by his/her tastes.

In this regard, the latest recommendation by the committee governing the affairs of the Tamil Film Producers’ Council, which says that any reviewer who attacks a film, actor, director or producer and crosses his/her limits while reviewing a movie will have to deal with legal consequences, is a matter leading to a fuming debate.

What actually is the benchmark of a ‘hurtful comment’? Do the reviewers owe their jobs to films or the actors and producers? And above all, isn’t it a fundamental right of a person to express his like or dislike for anything that is on a public platform?

We find out the answers from a few reviewers who have received applauds for understanding good cinema as well as encountered unfortunate situations for criticising movies. 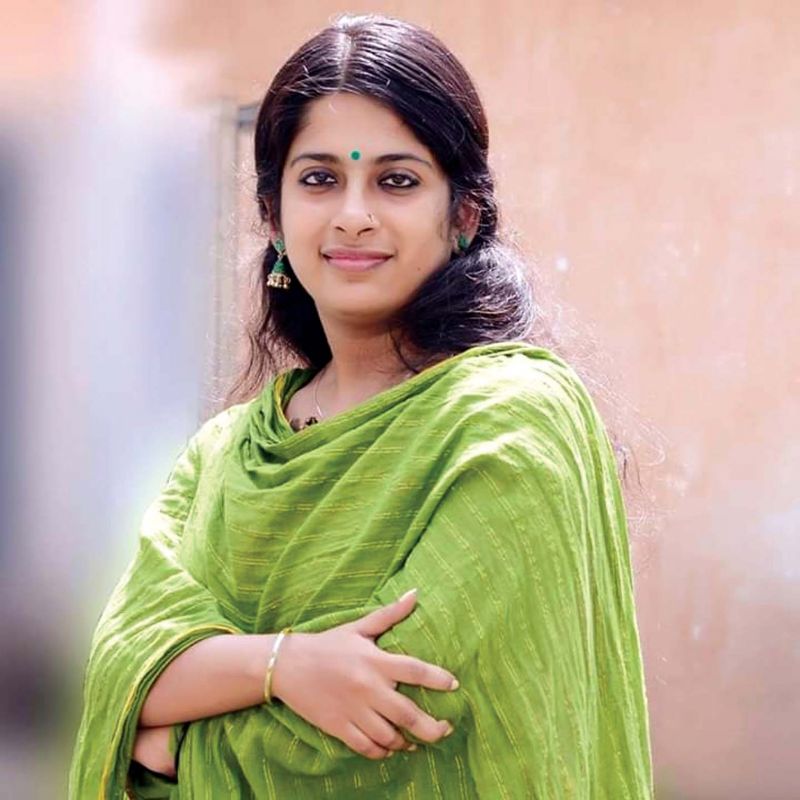 Aparna Prashanthi, a freelance movie reviewer, is of the opinion that nothing in this world is above criticism. “When a product is made, it is meant for business and movies are no different.

Making a movie, until it reaches the audiences, is the sole responsibility of the makers and they have the liberty to include whatever they want to in their movie.

“However, once it reaches the public it is their wish to like or dislike a movie. It has nothing to do with the reviews that different people have written about it. Even a reviewer is one among the public who watches the movie and then writes his/her opinion about it. Taking only these reviews into account and creating a fuss out of it is unprofessional, especially when these producers make use of the social media to promote their movies.

‘‘However, as every picture has another side to it, this issue is definitely discussion worthy if people who genuinely review movies without being paid are targetted among those who either take money or write derogatory comments about a movie. There have been multiple incidents when such people, including me, have been slammed for writing ‘bad’ reviews. A whole lot of difference can be made if both the reviewers and the movie makers take it as a teaching-learning process.”

Producers have other productive things to do. 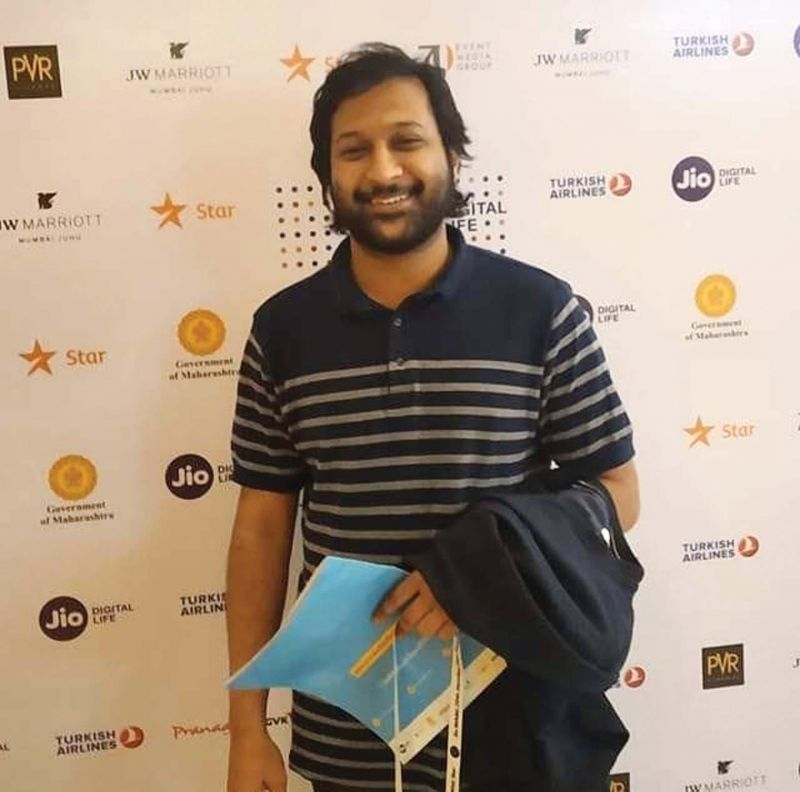 Kartik Keramalu , a prominent face among people who review Tamil and  Telugu films, calls it as a ‘stupid’ move. “I would say that banning reviewers from writing their heart out is kind of stopping the industry from making more money because these people are actually unaware of the fact that reviews are actually a mode to put forward the technicalities and in-depth assessment of movies to the public, which will in the long run curb piracy. Nevertheless, if the producers actually want a change, then let them put an end to untimely cancellations of the shows or work on completing those numerous movies that have not seen daylight. Why are they concerned about curbing the opinions that people have?

“I would also like to suggest that test screenings of the movies and publishing reviews before the release of the movie can help the makers get the response from the public and thus make any necessary changes they want to in the movie. Also, it would be good if

the critics and reviewers don’t interview the stars and promote movies, a culture we can adopt from the West.” 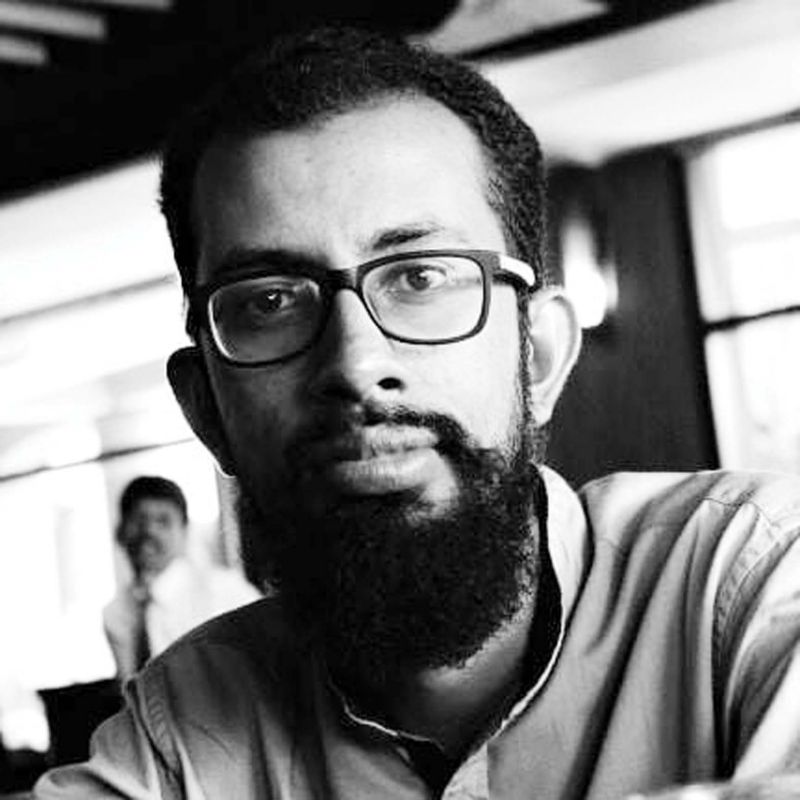 Aswin Bharadwaj, one of the leading movie reviewers of Kerala, says, "When these producers are coming up with such a lame recommendation, they should understand that any art form has to undergo criticism and having a view about a movie completely depends on the perspective of the person who is watching it. If I watch a movie and write a not-so-good review about it, then a person who watches the movie and still likes it will definitely understand that he/she must not rely on my reviews for similar kind of movies that release in future. Moreover, if a movie can flop at the box-office just because ofthe reviews it has received,
then Mammootty-starrer  Madhuraraja wouldn't have been one of the most grossing films of 2019 and Tovino-starrer Guppy would not have been a flop.

Public has its opinion and a movie becomes a hit when it stays in the theatre for weeks together. If it is the matter of the producers' money that is lost, then they should also think about the money that a common man pays to buy tickets to watch it. What is important is that reviews should not be unhealthy criticism as it is unethical. A catchy headline that gives out a strong view about a movie and the text that has nothing promising is just a marketing stunt that concentrates on increasing the click rate.

Opinion, whether good or bad, is a personal choice and a right that cannot be denied by any recommendation of a council. Film journalists or reviewers do their job and theirs cannot be considered the last word that decides the fate of a movie. It is the public who decides.