It seems that forever-looking-young actor Krishna Kumar's four daughters have already decided to follow their father's path and are planning to enter the cinema industry. While the oldest of the four, Ahaana, was the first one to debut in Mollywood and gained popularity with movies like Njandukalude Naattil Oridavela and Luca, third in the line Ishaani Krishna is all set to make her debut with the Mammootty starrer One.

Though the details of Ishaani's character have not been revealed yet, reports suggest that she is being paired opposite Mathew Thomas who made his debut with Kumbalangi Nights and has now become one of the most popular young actors of Mollywood after his recent flick Thanneermathan Dinangal. 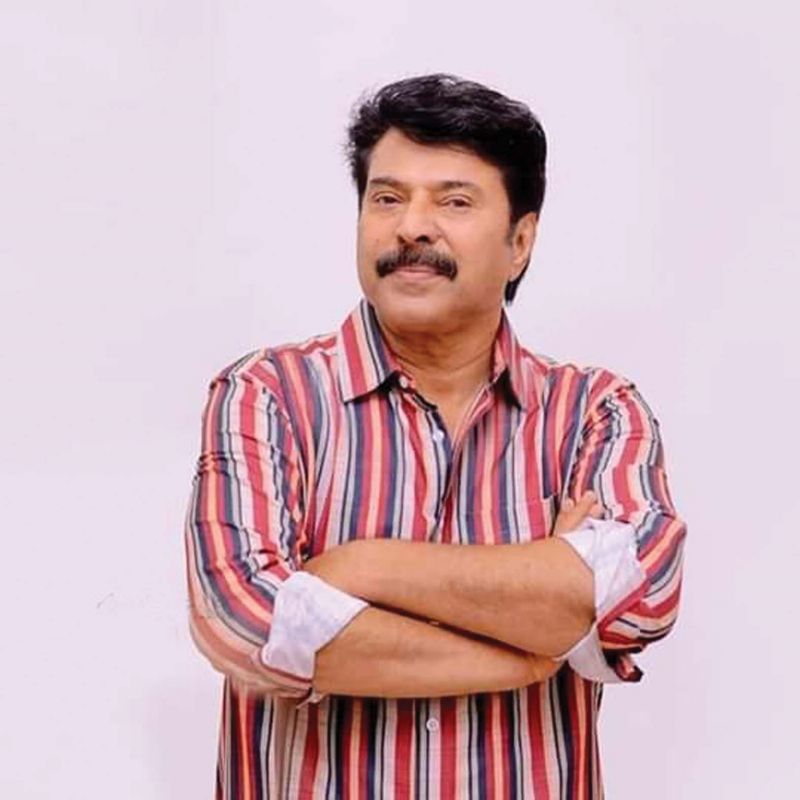