A toast to female friendships

A still from Marivil Hostel

Gargi Harithakam shares one of the most important aspects that prompted her to create Marivil Hostel. She says, “When it comes to women, most of them do not own a place or make the rules. Whether it be their house or the hostel.” Marivil Hostel directed by Gargi is the first-of-its kind online series to come out of Kerala. The pilot episode, which was released last month, gives people an insight into the lives of young girls in hostel. Speaking more about what led to the creation of Marivil Hostel, Gargi says, “I have been working with the organisation Pen Koottu. We were planning to work on a subject related to feminism, because a very distorted image of feminism has been created in Kerala. We have been thinking of starting a web channel for quite some time. Especially because we saw that a lot of issues associated with corporates are not taken up by the mainstream media.” 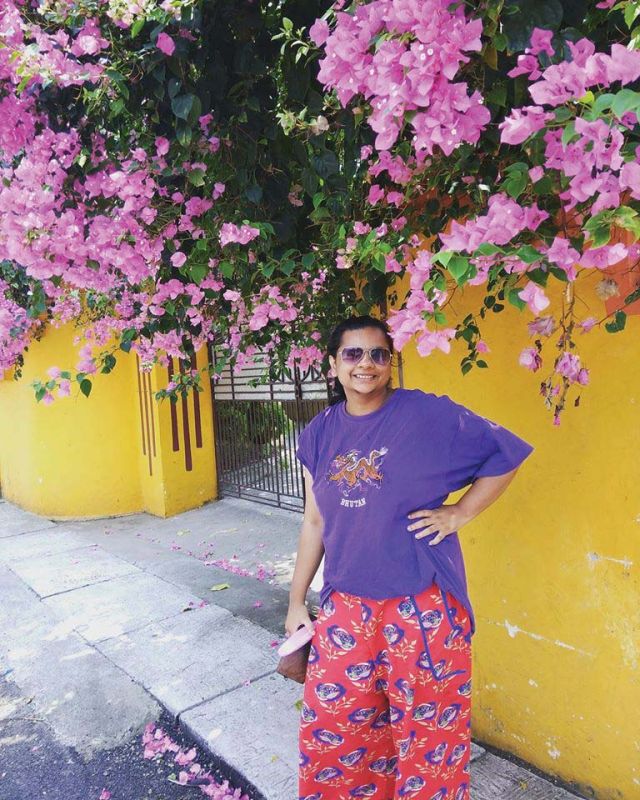 She adds, “Moreover, most of the works that bring out the topic of feminism are either serious or tragic. We wanted to bring out a different perspective — something light and humorous.” “Kerala has seen plenty of male friendship stories on screen. These stories speak exclusively of male spaces. The other side is hardly explored. We rarely see stories of female friendships and female spaces. And when it comes to female spaces we thought of hostels. Neither does that space belong to women nor are the rules made by women. When it comes to women here, even their homes are like that. We all know how hostels are, the rules, the curfew, etc. are all so inhumane and illogical. Even working women’s hostels are no exceptions. So we wanted to bring that out. Expose it, but not with hostility and anger. We wish to bring them out with a good dose of humour, that is both food for thought and laughable. Moreover, female humour, in its true sense, is something that is yet to be explored in Malayalam cinema. So we are taking a shot at that too,” she explains.

Gargi and team have planned to crowdfund the series. “Right now, the first five episodes have been planned keeping a hostel in mind. The story might travel to other spaces in future,” explains Gargi. “The response as of now is pretty good. We are trying to figure out how things will turn out. The crowdfunding is not for Marivil Hostel alone, we are also hoping to use it to fund the media channel, which will focus on covering the various protests and struggles that mainstream media prefers to keep out.”