After proving his mettle as an actor, Dulquer Salmaan has taken the next step in his journey in tinsel town. On Wednesday, the actor, who ventured into movie production recently, unveiled the name and logo of his production house on his social media handle. Titled Wayfarer Films, the logo has a man and child walking on foot against a mountain landscape. 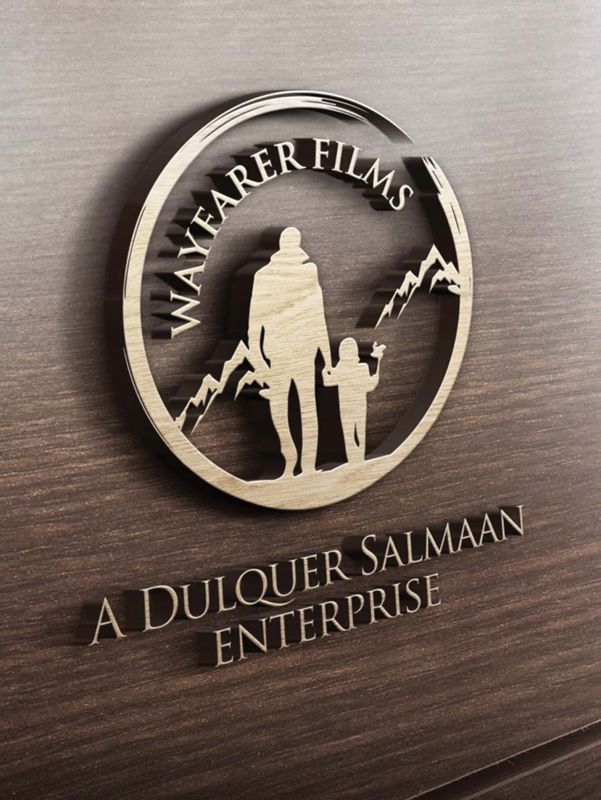 On Facebook, an elated DQ wrote, “Been wracking my brains and everyone else’s for months now! I’ve finally arrived at a logo I think represents Wayfarer Films ! There’s a little hat tip to a special someone in the logo. Coming to the name, A wayfarer is an explorer. Someone who traverses unknown terrain by foot.”

“I hope we can do that in the cinema we produce and are a part of. I’ve never been more excited about a venture of mine. I really wish to continue to entertain all of you with not just films where I play the lead, but also content I want to back and stories I want to tell. Here’s to new beginnings. (sic).” He also shared the title poster of Wayfarer’s first project.